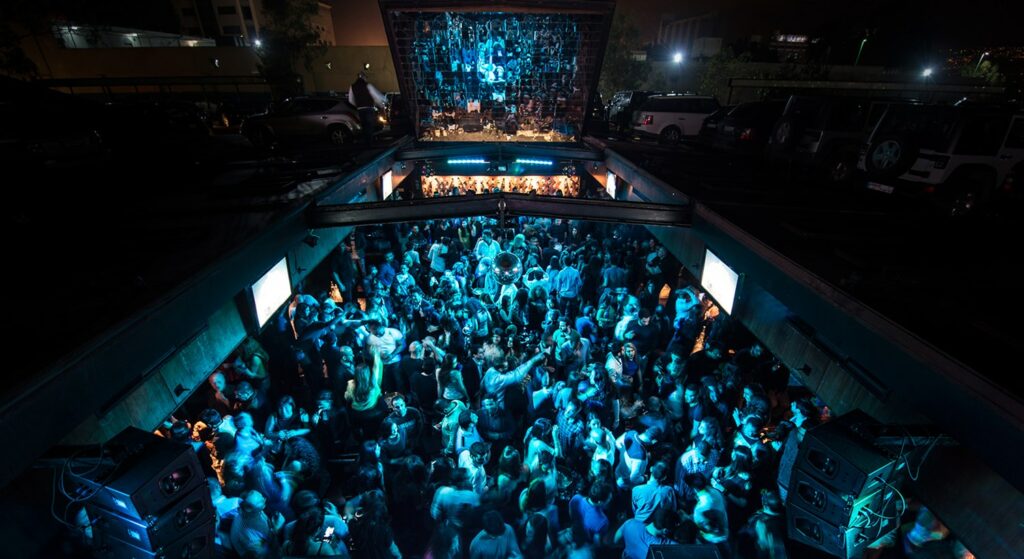 Your Ultimate Guide to Partying in Beirut

Dubai might be a building up a reputation as the region’s party capital, but it’s long been established that Beirut reigns as the Middle East’s ultimate party city. The Lebanese capital has been the go-to spot to blow off steam, and the selection of clubs never disappoints, though most have always carried a similar vibe.

That all came to a change in recent years, with a slew of bars and nightclubs emerging on to the scene. Whether you’re looking a fancy night out on a rooftop terrace, or a sticky dive bar to grab a few drinks—you’re never short of options in the city once dubbed the Paris of the Middle East.

The best part? None ever really close. Going out in Beirut means you’ll likely see the sun rise in the wee morning hours, as even the smallest bars turn into full-blown clubs if that’s what the crowd calls for.

No matter the reason you’re in Beirut, a night out on the town is a must—and to make things easier for you, we’ve rounded up the city’s best:

GQ dubbed b018 Beirut’s very own Berghain. “A venue so famous that it’s almost a cliché,” but totally worth going to. Having opened its doors in 1994 B018 is a Beirut-must, having maintained a solid reputation over the years. The underground club was once a bomb bunker, today, the walls are filled with people dancing to Migos and Drake.
b018.com

Housed in a former workshop, CLOSR, with its industrial feel, has quickly become an alternative party location in the city, catering to a largely underserved electronic scene.
facebook.com/closrbeirut

If there’s one club to visit, make it this one. Since opening its doors in 2012, The Garten changed the game with its open-air plan and international guests. The club has hosted everyone from techno pioneer Jeff Mills, s6lack to Peggy Gou.
facebook.com/thegartenbyuberhaus

Few LGBTQI+ safe spaces exist in the Middle East, and Bardo is among the rare few. The pub/restaurant is a calm hangout spot during the day, serving up delicious Mediterranean-Asian cuisine, unassumingly turning into the ultimate party destination come night.
facebook.com/BardoBeirut