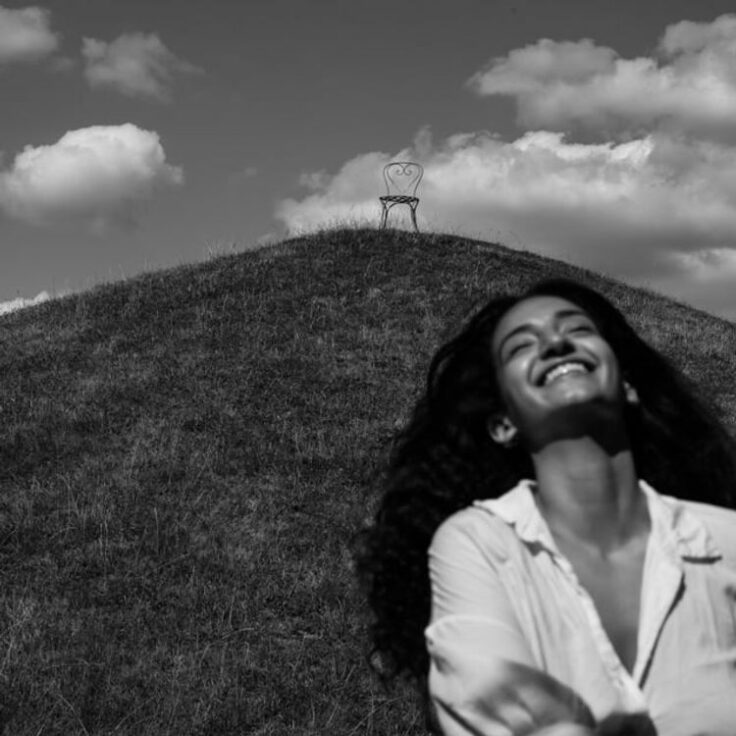 Few contemporary female Arab photographers have made the female body their primary focus. Yemeni-American photographer Yumna Al-Arashi has not only done that, but she uses it as a deliberate act of defiance.

In her latest exhibition, entitled I Am Who I Am Who Am I, the photographer uses self-portraiture as a form of resistance. The show also marks Al-Arashi’s European debut.

Due to be held in Berlin-based gallery, Anahita Contemporary, the show will see her photography work on display, namely a series of that she has created in order to question the role between the subject and the photographer, but above all, the photographs were made to challenge the concept of eroticism.

The young photographer, who just shot the cover of Vogue Mexico, has made a name for herself for always engaging in themes of sexuality, particularly within a Middle Eastern framework. One of her earlier pieces of work, an anthropological photo series entitled Shedding Skin, Al Arashi documented the intimacy of the hammam experience, photographing nude women undergoing the ritual that is inherent to Arab women across the globe.