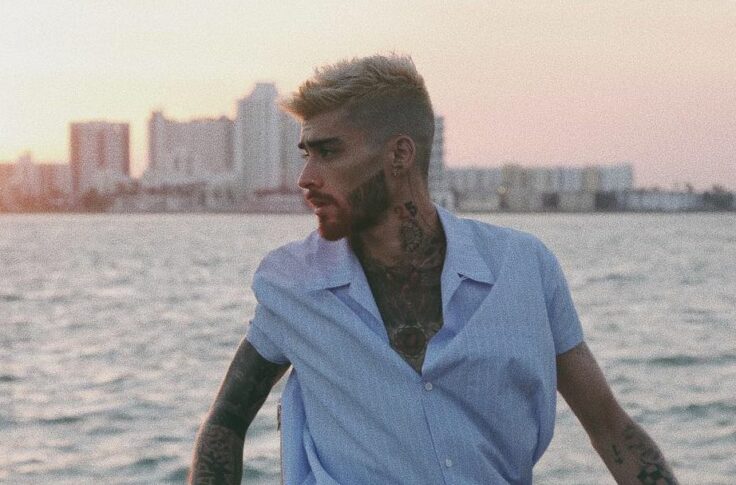 Fans Succeed in Taking Down Islamophobic Song About Zayn Malik

Pop fans fighting for justice one tweet at a time

A month after K-Pop stans disrupted Trump’s rally in support of Black Lives Matter by scooping up hoards of tickets online (and not turning up), Zayn Malik’s fans have taken to Twitter in a bid to take down an Islamophobic song about the former One Direction singer.

Last Sunday, fans of Malik—who is about to have a child with Gigi Hadid—discovered a song called “Zayn did 9/11” on Spotify, written by Uma Kompton, who had already made headlines as a troll account.

In response to the song, Malik’s fans decided to launch the hashtag #RemoveItForZayn as an act of protest. A move that quickly went viral on Twitter, eventually gaining the streaming platform’s attention.

And rightfully so. At a time when hostility and racial stereotyping against Muslims grows from Xinjiang to London, many young Muslims feel alienated and isolated. With a global population estimated at 1.6 billion people spanning many continents and cultures, Muslims, like any other people, should defy generalization.

For everyone that doesn’t know this song was made for zayn is so disrespectful and islamphobic we are trending #removeitforzayn for Spotify to delete it he doesn’t deserve this pic.twitter.com/Cd34aoSTkj

His faith affiliation, skin color, or race does not equal terrorism. If you let a minority of any racial/religious group dictate your view of the majority of said group, then you need to re-evaluate your worldview. #removeitforzayn pic.twitter.com/JRllOgWwm9

I felt sick listening to this how can some people be SO RACIST? Report this fucker for Gods sake. #removeitforzayn pic.twitter.com/O0mNSya1w1

In the era of online activism, many young Muslims and marginalised people are coming to the realisation that Twitter can be used for more than just a safe space. It really can make a difference.

Hours after the campaign started, Zayn Malik’s fans convinced Spotify to take the Islamophobic song down. So, who said digital activism isn’t effective?