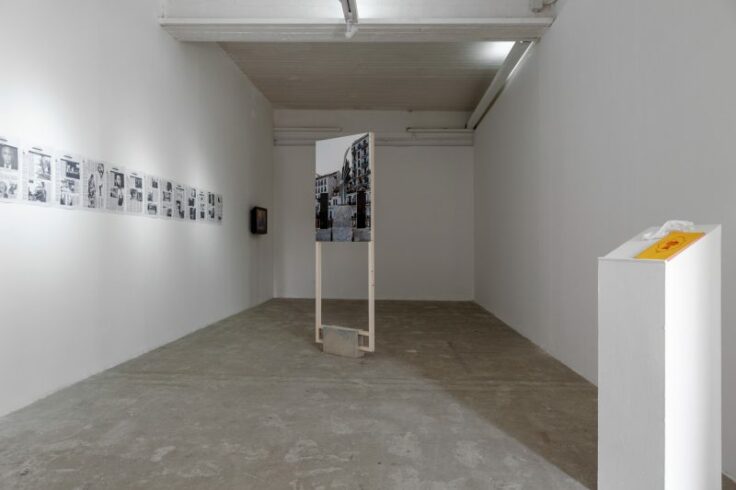 Inside the artist’s solo Paris exhibition

From the Tate to Palais de Tokyo, Algerian artist Zineb Sedira’s work has hung on the walls of the world’s most prestigious art institutions. Today, the artist is heading back to Paris, this time to the Jeu De Paume gallery for a solo exhibition.

The show, entitled ‘Zineb Sedira, for a Moment’, traces Sedira’s life from 1998 to today, reflecting on her identity. The artist, born in 1963 in Paris to immigrant parents pays particular attention to her Algerian and French identities. Having also lived in London since 1986, her British identity also plays a role in her work, which crosses disciplines from video to photography to writing to installations.

Her video installation, entitled Lighthouse in the Sea of Time, traces the history of ships and displacement of people in relation to Algeria. Another, called The Forgotten Journalists of Algeria’s Black Decade, is a memorial for over 100 journalists were were assassinated, missing or intimidated in Algeria in what’s now being described as an ‘intellectual genocide’.

Also on display is a piece entitled ‘Transmitting as an Abyme’, a photo achieve made of two parts. The first part, made of a video diptych with an interview with Helene Detaille, the head of archive, and an archive of photos. In the second part of the installation, you’ll see the photographs again, this time with the artist naming each boat featured in the photos.

The artist is also creating new work for this exhibition. Entitled Standing Here Wondering Which Way to Go, her latest piece of work, which takes its name from the title of a song by African-American gospel singer Marion Williams, explores the 1960s, focusing on the liberation movements in Africa, in particular the role that Algeria played. 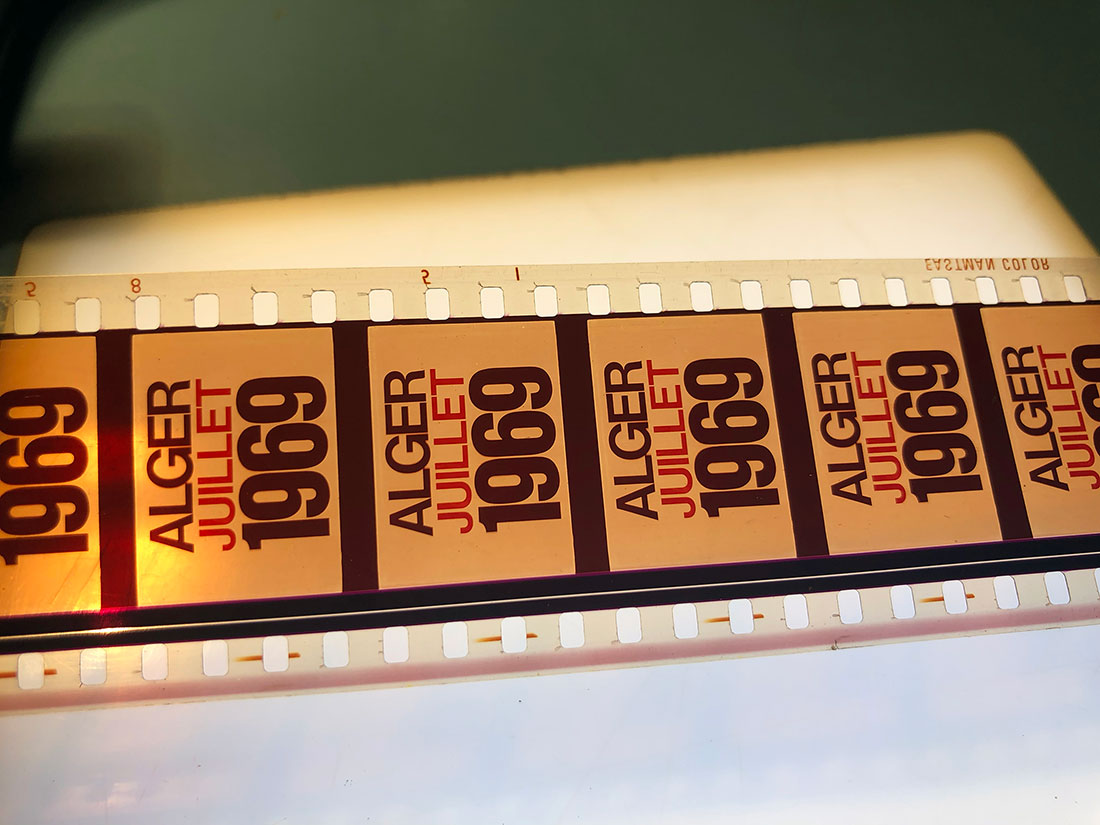 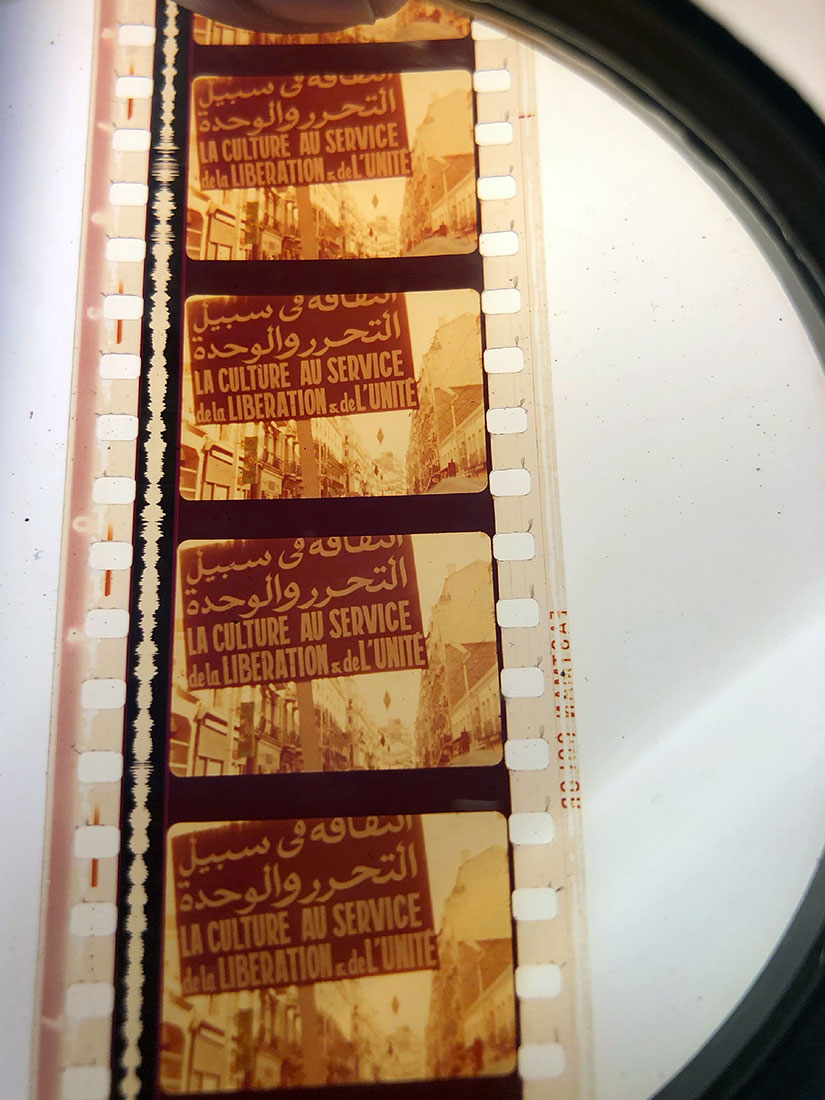