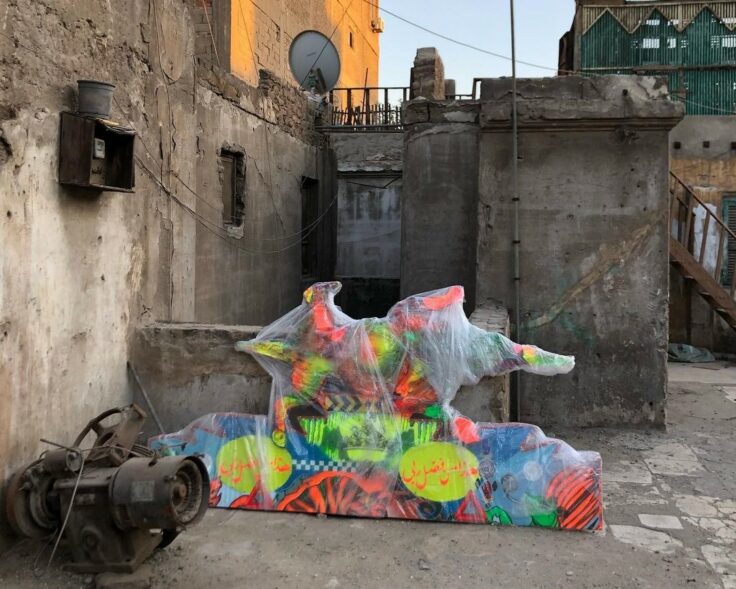 Get a fill of colour therapy

Art is a powerful way to pour one’s minds and thoughts out with the help of stencils and spray cans – especially when it comes to street art. First seen on the streets of New York in the 1970s and 80s, the style has developed into one of the most popular one’s in our times and now brushed onto (almost) every single wall you’ll walk past in the region.

Sometimes political and at other times poetic, we’ve gathered five young artists that are painting their way through the streets of the region and beyond. 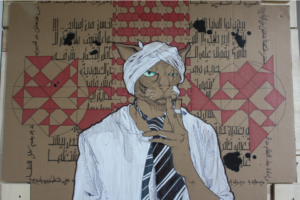 Ganzeer oscillates with no fear between art, design, and storytelling, giving birth to a genre that only he knows the recipe to: Concept Pop; a movement that mixes modern day pop references with more contemporary art movements. With over 40 exhibitions to his name, the Egyptian artist has been recognised as one of the most promising artists of this generation.

Famous for his pieces throughout Egypt, especially for the ones conceived all throughout the Arab spring and subsequent revolution, Ammar Abo Bakr is a muralist internationally recognised for his portraits, his takes on Egyptian history, and influences from Egyptian pop culture.

Italian-born Mosa is a street-artist who wraps his tangled feelings around his proud Egyptian roots to make use of them to paint his emotions on large-scale canvases. His romantic understanding of what it means to struggle, to come from an unprivileged background and work your way out of it through self-expression and ambition helps him create an imaginary world that appears as spiritual and pop at the same time.

Brushing through the narrow streets of Alexandria through graffiti and paint, Aya generated a lot of traction following her illustrations and impressions of the 2011 wave of protests at the tender age of 18. A decade later, the illustrator has had many of her works exposed in several major cities across different continents from Sao Paolo or Frankfurt.

The 25-year-old Beiruti is tightly linked to capital’s streets and murals. Fond of Fairuz, the autodidactic artist has left a mark across all four corners of the world exploring identity and its vast global meaning in a myriad of detailed calligraphic and colourful pieces. 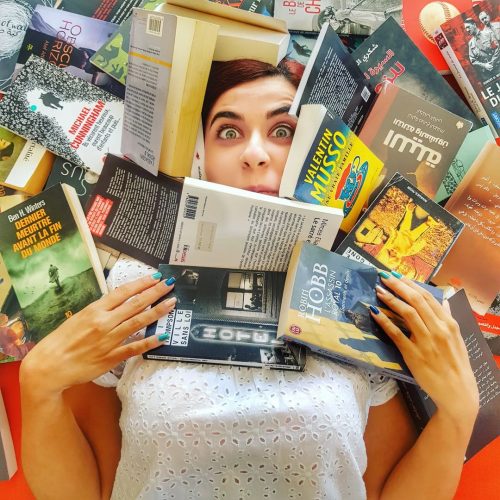 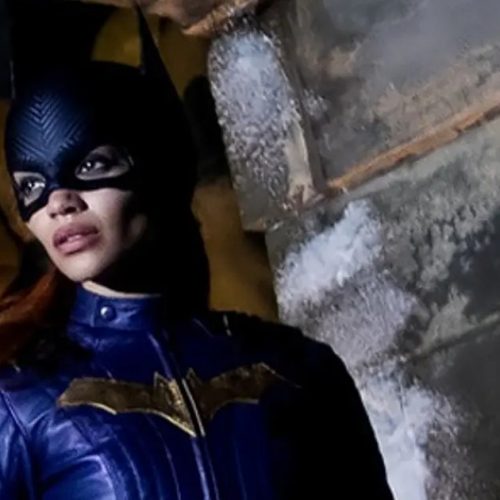 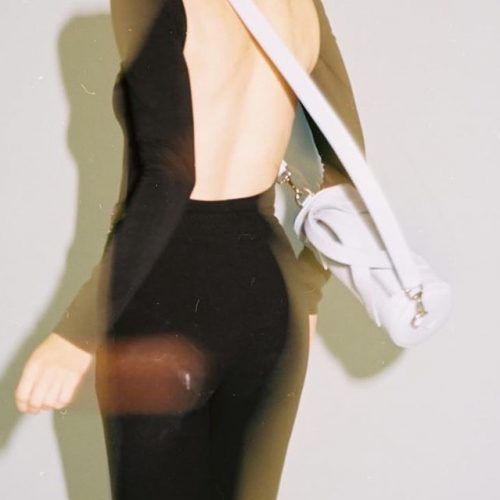