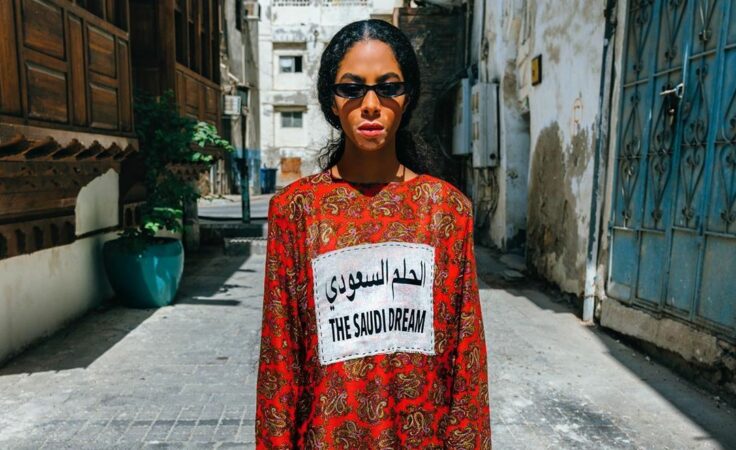 A stylish nod to National Day

With all the recent reforms taking place in Saudi Arabia, the kingdom has been at the tip of everyone’s tongue—but no one is championing its culture as much as womenswear designer Arwa Al Banawi.

Just in time for the Kingdom’s 87th national day, the 31-year-old designer dedicated the new collection to her native country.

Entitled ‘The Saudi Dream’, Al Banawi collaborated with Saudi photographer and artist Ali Chaaban. Not only that, but the campaign features an all-Saudi cast and was shot in one of the kingdom’s most historic districts, Al Balad, in her hometown of Jeddah. 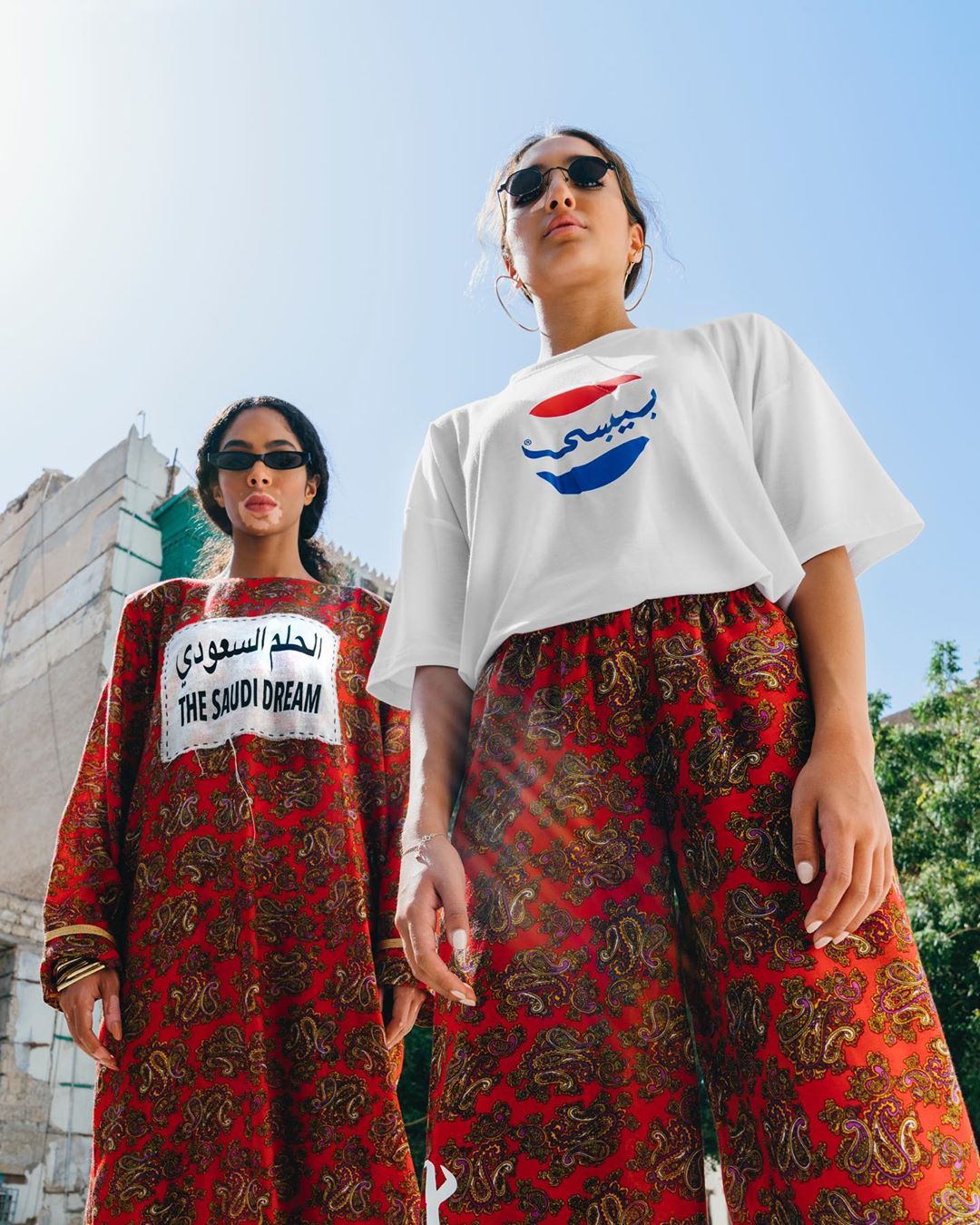 To make it all happen, the designer partnered up with one of the world’s biggest companies. Inspired by childhood childhood memories and typical Saudi meals, one thing was always on the table – Pepsi. So it made sense to team up with the company. The collection includes t-shirts featuring the company’s Arabic logo from the 90s. 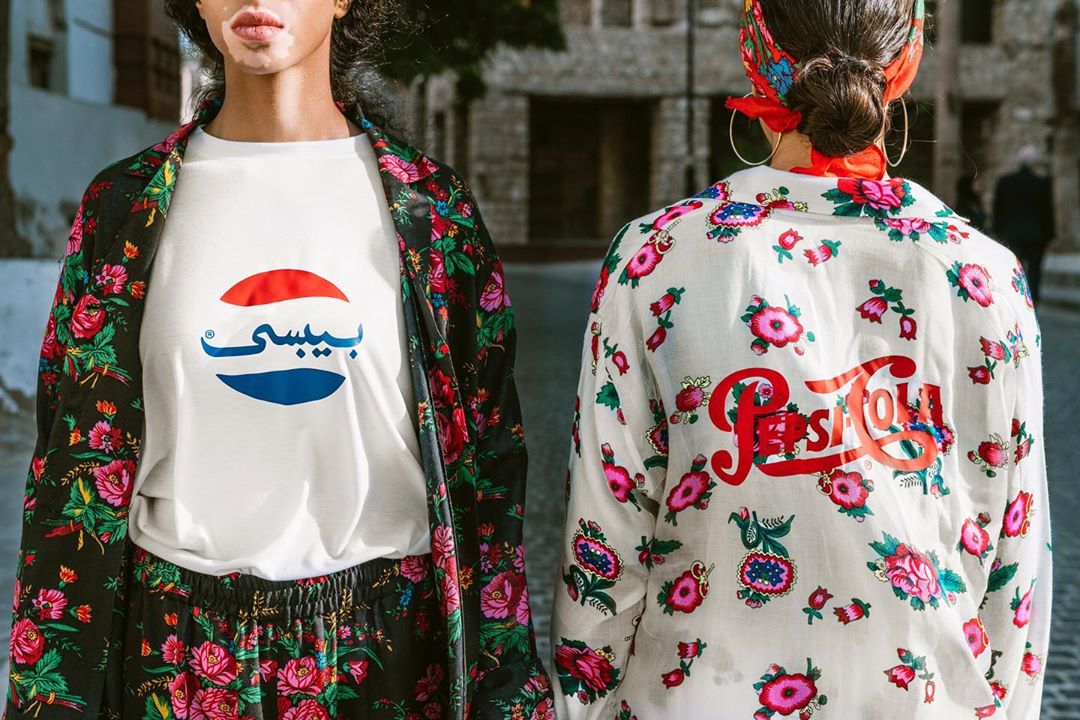 Starring in the campaign is Saudi model and MILLE favourite, Shahad Salman, who is seen strolling through Al Balad’s alleys sporting the branded t-shirt and flower-print abaya and bandanasan ode to the vintage floral scarves worn by her mother.

“I didn’t know what fashion meant when I was a kid, but I was already obsessed with fabrics,” she told us in an interview last year. “My mother owns many different praying scarves and I remember opening her cupboard and instinctively draping myself in them. My home really was the first place where I organically developed a passion for fashion,” she explained, making it clear that her Saudi mother is a constant source of inspiration. 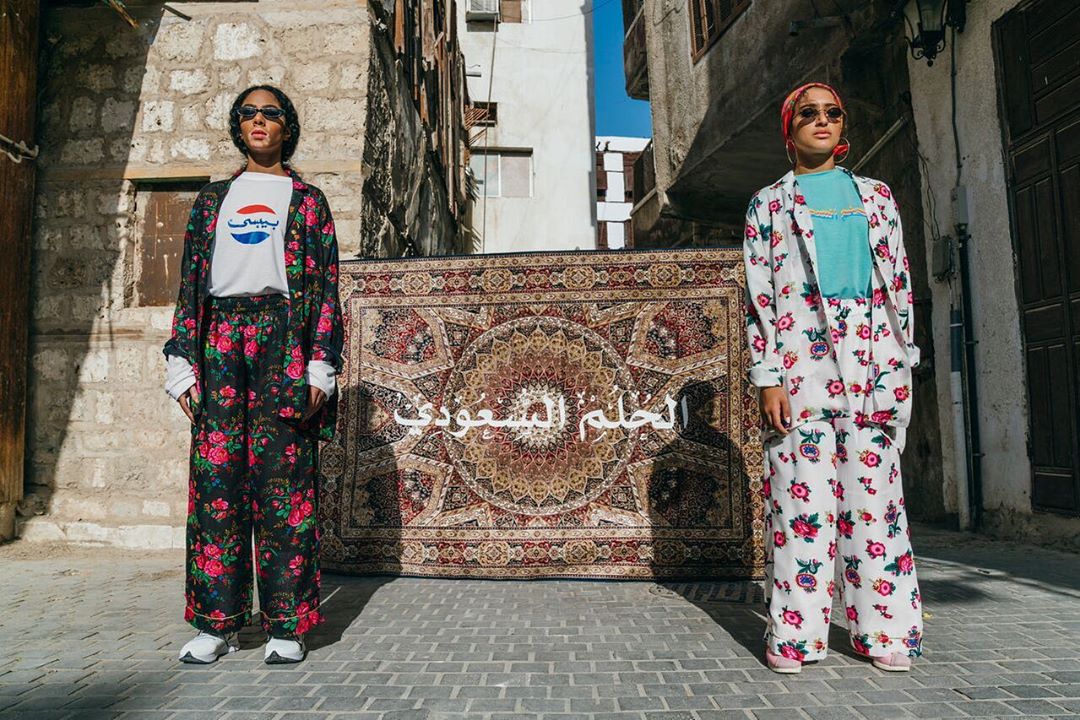 As for her home country, Al Banawi has always been proud to represent it through her designs. “I never doubted the potential of my country, and I feel like we always had a strong fashion sense.  Now thankfully we’re getting government support in the arts and fashion industry, and that will inspire more designers to grow their businesses.” And needless to say, Al Banawi is leading the way.