El Gouna Film Festival is Back

Arab cinema lives on in the ‘Hollywood of the Middle East’

Egypt has long held the crown as the Hollywood of the Middle East, and from the looks of it—that won’t be changing any time soon. After a hugely successful first edition, El Gouna Film Festival is back and setting the stage for the region’s film industry—and with Arab cinema still struggling to find its place in the international arena, the festival is shaping up to be a much-needed platform.

With diversity and cultural exchange in mind, the festival is bringing together both regional and international cinema heavyweights—and for this year, the organization is paying tribute to some of the world’s most reputable filmmakers. Alongside renowned Egyptian director Daoud Abdel Sayed, and Tunisian producer Dora Bouchoucha, the organization is granting their Career Achievement Award to none other than Sylvester Stallone.

Academy Award nominated actor Owen Wilson will also be in attendance and is set to host a masterclass, where he’ll be giving invaluable insights into the movie industry.

Under the festival’s theme of ‘Cinema for Humanity’ Dora Bouchoucha is also set to moderate a panel discussing women’s empowerment through film with Maya Morsy, the President of the National Council for Women in Egypt, May Abdel Asim, founder of What Women Want Magazine, and director Reem Saleh.

As far as the competition goes, the festival received a total of 135 submissions and will be offering a total of 14 awards under the categories of Feature Narratives, Feature Documentaries, and Short Films. 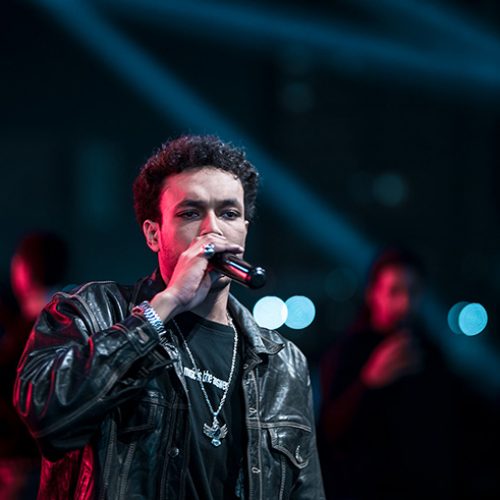 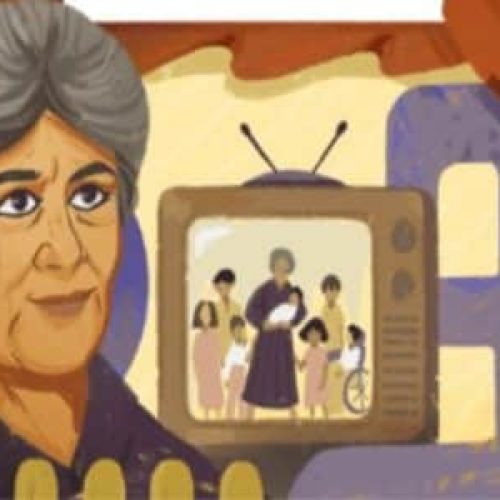