It’s no secret that the Middle East’s skateboarding scene is tiny. Although Dubai has a burgeoning and ever-growing skate scene, Amman’s is only recently starting to take off (thanks in-part to the opening of 7hills skate park).

Since its inception, the park has grown to become the skating epicenter of the Middle Eastern nation, which is pretty cool in itself, but the way it came to be is all the more impressive.

Built in just 18 days, the 650-square-metre concrete park is a testament to the power of crowdsourcing. Mohammad Zakkaria, the man behind the project, managed to raise over 20,000 USD in an online campaign, and with the help of nonprofit organization Make Life Skate Life, which saw volunteers from all over the globe flock to Amman to assist with its construction.

For those unfamiliar with Jordan, the cost of living can get pretty pricey. Despite its low average monthly salary of 637 USD, the Kingdom’s capital city currently ranks as the 29th most expensive in the world. And being home to thousands of refugees from neighboring countries, many of who are barely surviving (let alone finding the means to pay for any kind of down-time activities).

That’s where 7hills Skate comes into play. The park is currently one of the few free commodities available in Amman—attracting everyone from Jordanian school kids, to refugee children and tourists.

And seeing as skating is relatively new to Jordan, the park’s organizers work with local NGOs to host weekly skate lessons. Some of which are designed for refugees in particular, many of whom Sudanese, Iraqi and Syrian. They’ve even developed a loaner program to provide those in need with the option of borrowing a skateboard to use at no charge.

All their efforts have not gone to waste, their programs host over 130 children and teens every week—70 percent of which comes from the kingdom’s refugee population—making the organization a bridge like no other between locals and the largely disparaged refugee communities. 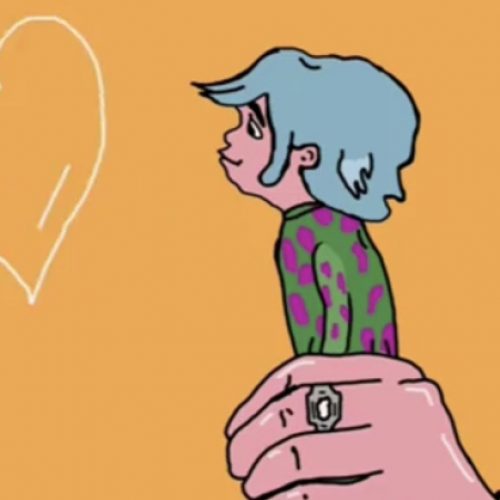 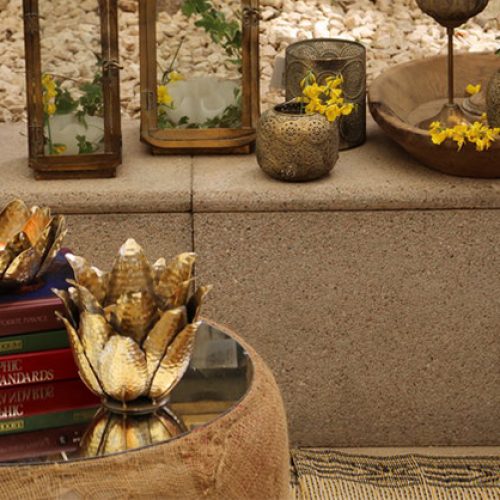 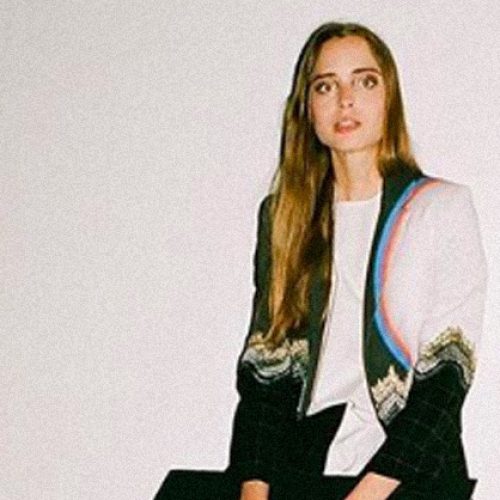 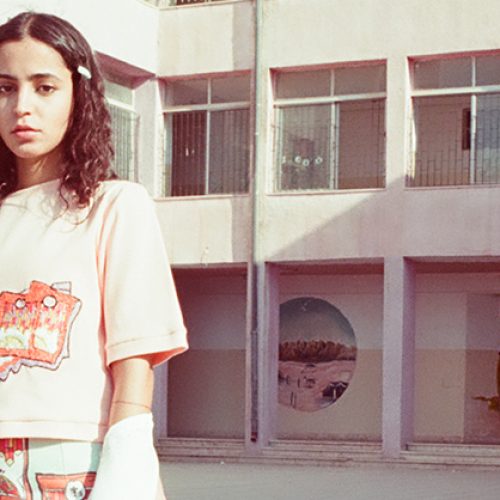 Tania George is the Emerging Jordanian Brand to Watch