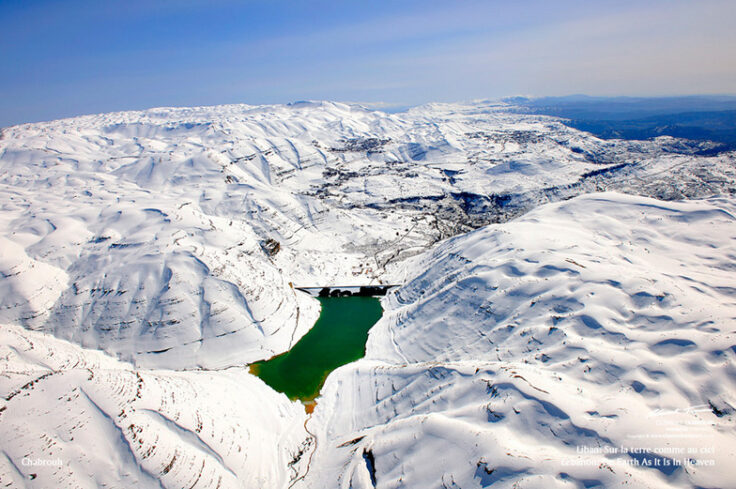 Lebanon Explosion: This is How You Can Help Right Now

A powerful explosion shook Beirut yesterday, leaving thousands injured and at the time of publishing, at least 100 people killed. The explosion took place in the Lebanese capital’s port area, and the nation’s president has said that almost 3,000 tonnes of ammonium nitrate—a highly explosive chemical—were detonated, causing the devastating blast.

But there’s still a lot of uncertainty in the air. In a speech, Hassan Diab, the Lebanese Prime Minister, confirmed that the cause of the blast remains unknown, but that those responsible would “pay the price”.

Regardless of how the explosion started, the number of injuries and displaced people caused by the blast has left Beirut’s residents in dire need of help. An Instagram page, which has already garnered over 40,000 followers, has been created in attempt to locate people who have gone missing during and after the explosions.

According to reports, hospitals in the area are overcrowded, and the Lebanese Red Cross have made an urgent call for blood donations of all types. With the ongoing pandemic taken into consideration, and Lebanon’s dire economic state, and now, the explosion, it’s even more imperative to support the Lebanese population right now.

Wondering how to help the Lebanese explosion? Whether you’re on the ground or abroad, this is what you can do.

Call a Careem Ride for Victims or to Donate Blood