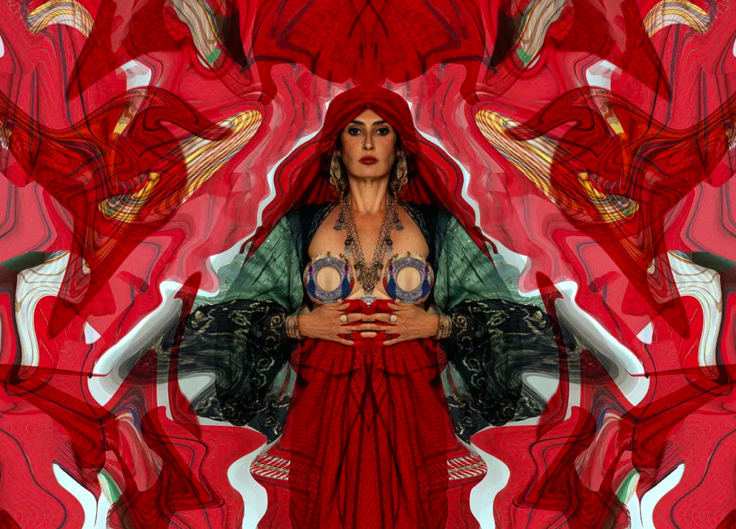 5 North African Artists to Watch at 1-54

London is buzzing with contemporary African art this week, and for once it hasn’t been looted (looking at you, British Museum). It’s all thanks to the art world’s most anticipated African art fair, 1-54.

Since its founding in 2013, no platform has championed African artists as ethically as 1-54. And its seventh edition is gearing up to open this week, and by the looks of it, it might be their most exciting year yet.

For this year’s edition, which is set to take place at Somerset House on October 3, 45 international galleries will head to the British capital to exhibit the work of over 140 artists from across the globe, with a strong focus on a new wave of contemporary North African artists.

“We are delighted with the exciting line-up of galleries for our seventh edition in London,” says Touria El Glaoui, the fair’s founder and director in a statement.

If you’re heading over to London, these are the North African artists you need to keep an eye out for. 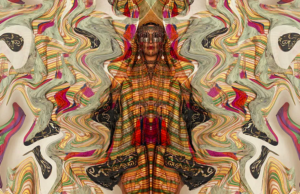 Based between Paris and Tunis, Bouderbala draws inspiration from both French and Tunisian cultures. In her work, she presents what she’s dubbed the “Bedouin”, a woman covered in traditional Tunisian clothes. Her approach questions the woman’s position in art, particularly in regards to the Western vision of women in the Arab world. 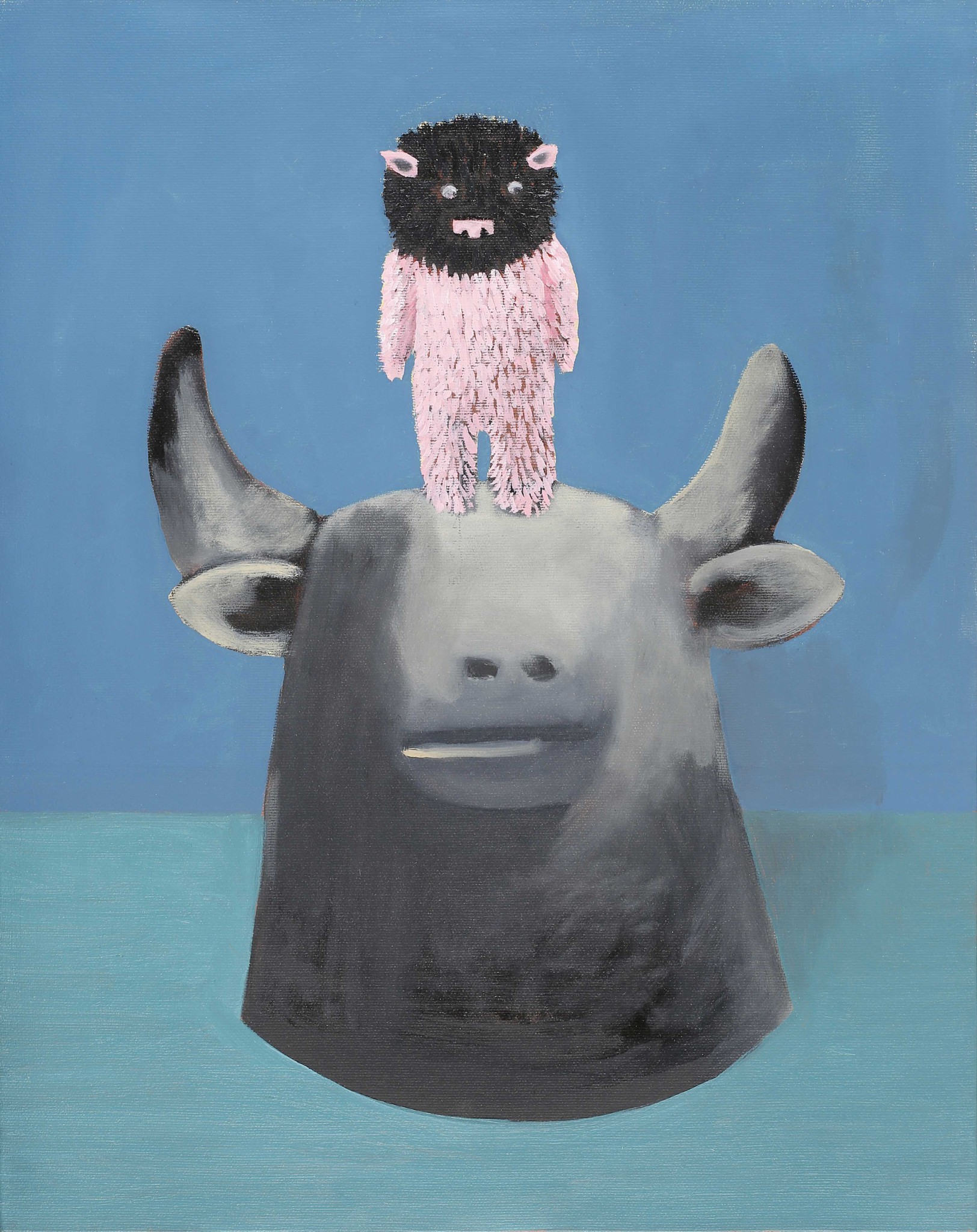 Mohamed Ben Slama is a Tunisian painter who lives and works in Tunis. The artist is known for the concealed faces he paints, through which he tells stories and folklore. Ben Slama is set to present his his series ‘Protagonists’, that feature animal portraits imbued with irony, cruelty, tragedy and tenderness, as a prism to explore themes surrounding identity, gender and politics. 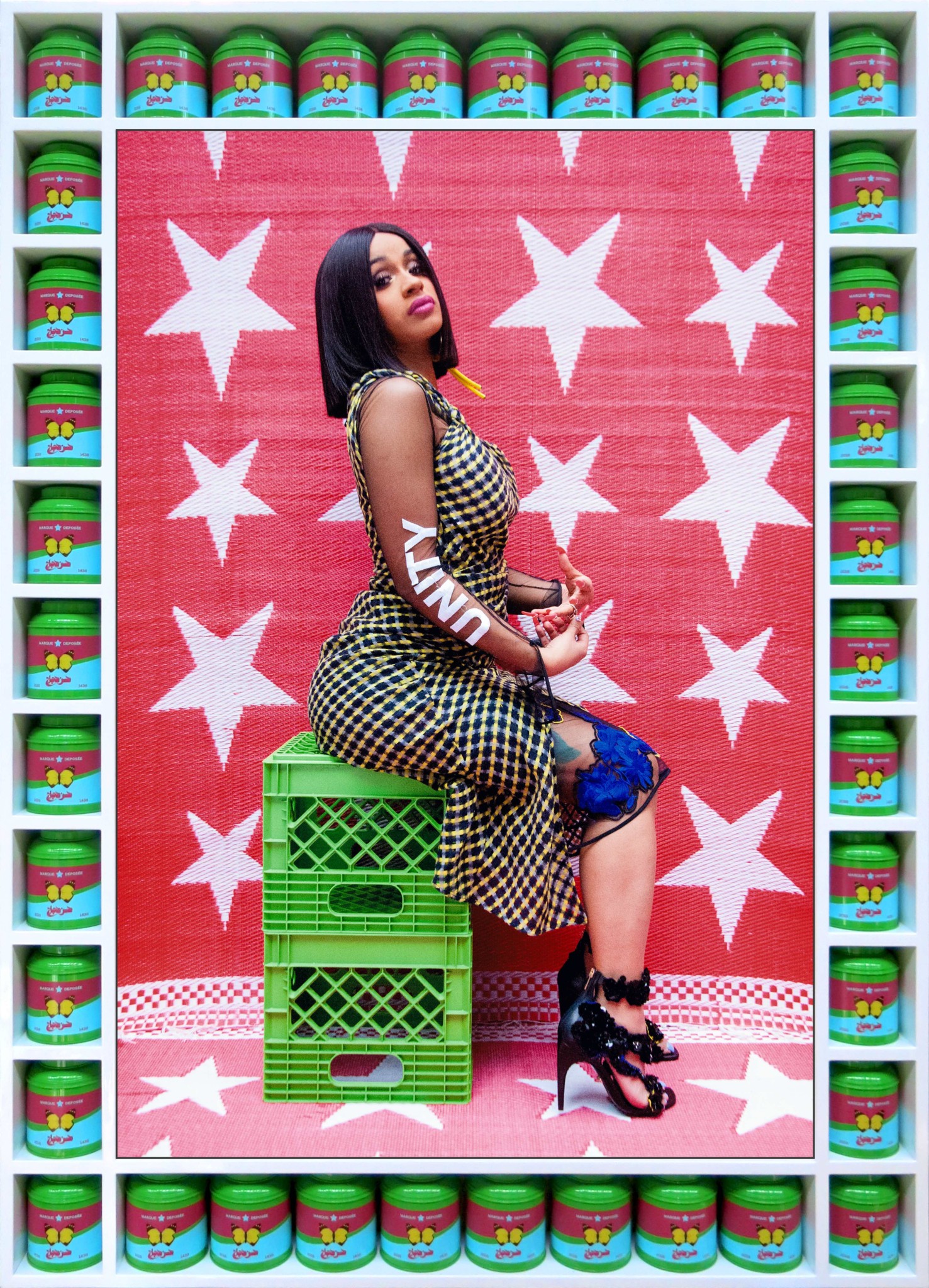 You may already be familiar with the Marrakech-based artist. His best-known series, ‘Kesh Angels’ brilliantly captured young Moroccan female bikers. Hajjaj’s work, filled with western symbolism (from Coca Cola bottles to Louis Vuitton logos) is making its way to 1-54 and you won’t want to miss it. 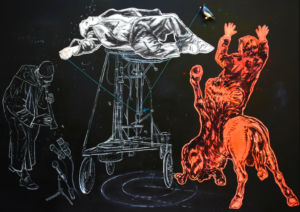 The Moroccan artist, whose work incorporates men, women and real objects, takes inspiration from real life and transforms his surroundings into dark, chaotic works of art, forcing the viewer to question the universe and its nonsense. 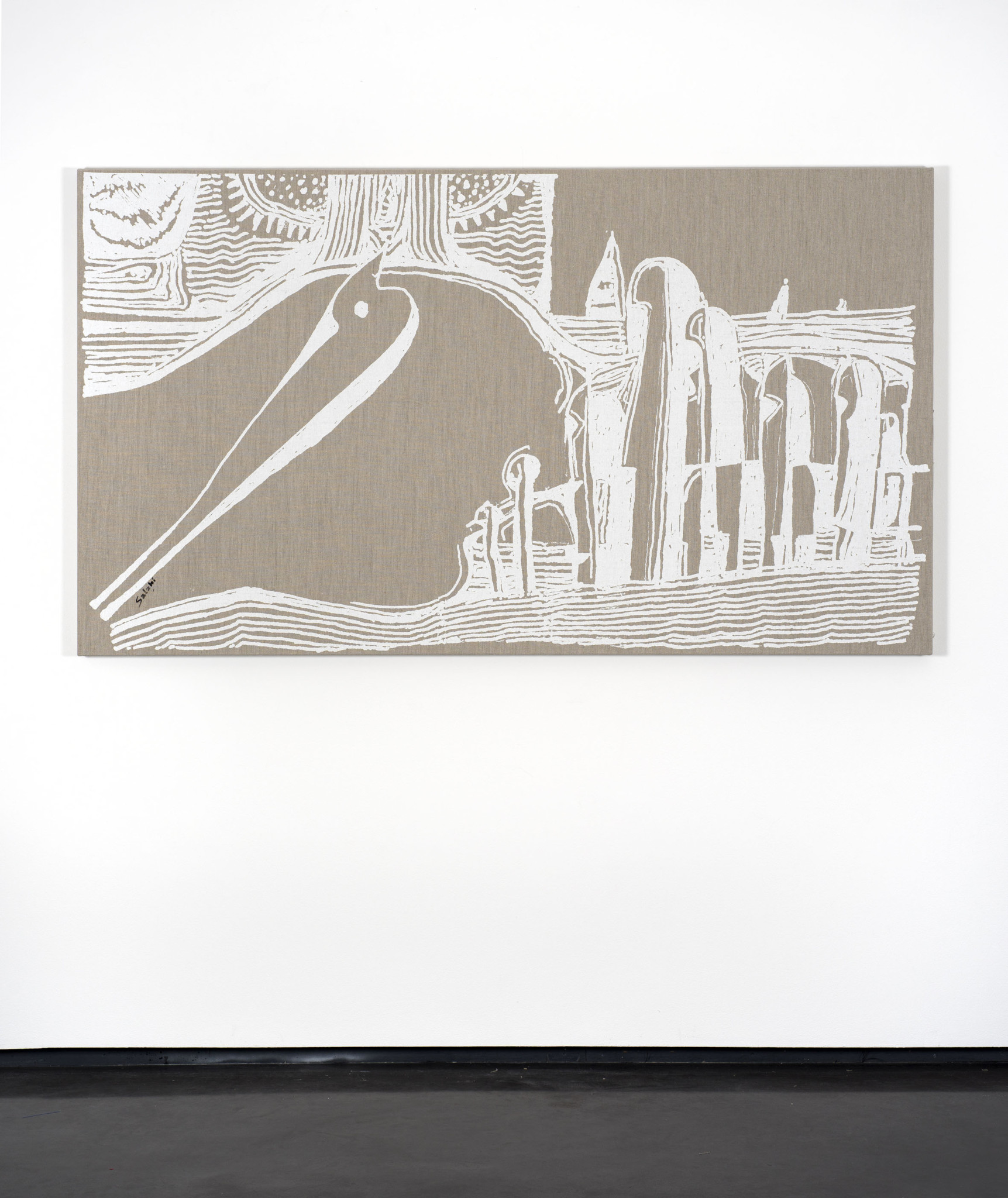 As the only Sudanese artist on display at 1-54, El Salahi’s work is a must-see. The painter, who was formerly a government employee and spent six months wrongly imprisoned in Sudanese jail, uses his experiences as inspiration.