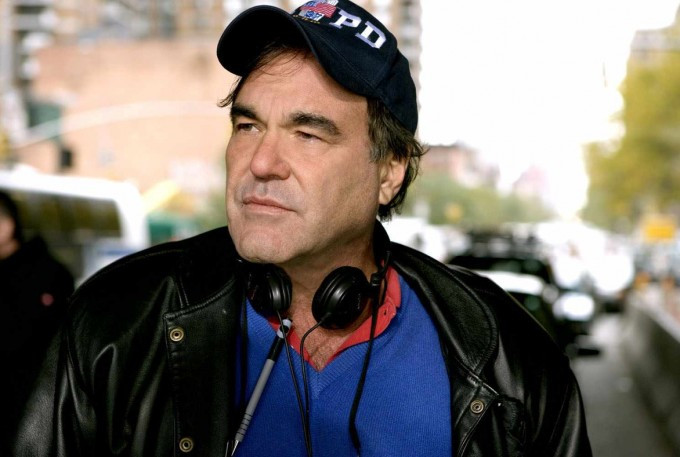 Saudi Arabia’s first film festival is almost here, and its first jury member has been announced. Legendary American filmmaker Oliver Stone has been appointed as the president of the jury at the inaugural Red Sea Film Festival.

Due to take place throughout March 12-21 in Jeddah, the film festival marks a significant time for the conservative kingdom, which lifted its 35-year-long, ban on cinemas a mere three years ago.

Along with Academy Award winner Stone’s appointment, the festival announced more details of its program. A total of 107 features will be premiered during the festival and will compete for six prizes: The Golden Yusr for Best Feature Film, and Silver Yusrs for Best Director, Best Screenplay, Best Actress, Best Actor, and Best Cinematic Contribution. The top two prize winners will be awarded with $100,000 and $50,000, respectively.

Alongside the competition, the festival will also serve as the platform for the Middle Eastern premiere of Kitty Green’s Weinstein-inspired drama ‘The Assistant’, Haifaa Al-Mansour’s ‘The Perfect Candidate’, and Derek Tsang’s ‘Better Days’.

Local director duo Faris and Suhaib Godus are also due to make their debut at the festival. Their film, ‘The Book of Sun’, which was funded by the festival after an open call competition, was launched in a bid to support Arab cinema.

As for Stone’s appointment, festival director Mahmoud Sabbagh was quick to celebrate. “We are most pleased to have Oliver Stone leading our Jury,” he said in a statement. “Stone is a one-of-a-kind. His incredible films about the Vietnam War and American political life have changed our thinking of history, giving new perspectives and challenging accepted truths.

“For a new breed of filmmakers competing for the Yusr awards, his watchful eye and sense of authorship will be inspirational,” He added.