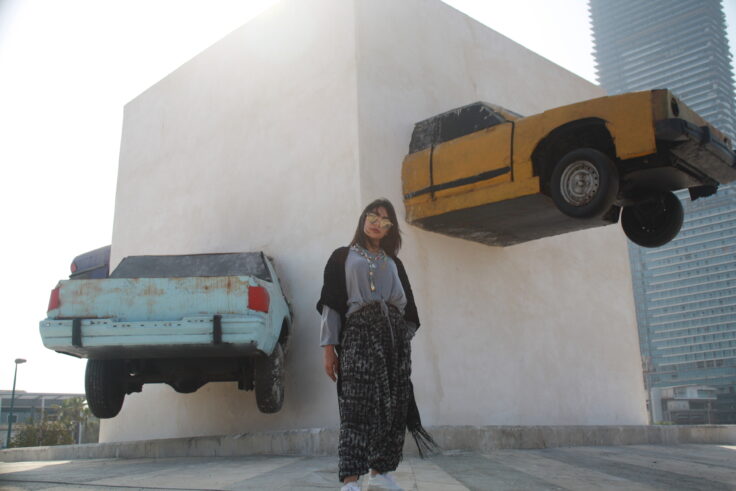 Up until a year ago, Saudi street style was notably underrepresented, but with the Kingdom granting new freedoms to Saudi women and making the abaya optional, Mossalli felt like it was time to shine a much-deserved spotlight on her country’s unapologetic, female fashion vanguards.

Less documentation than celebration, the book (which launched on June 24) also marks the landmark anniversary of Saudi Arabia’s decision to allow women to drive.

“I thought what better day to launch our book, than the anniversary of this historic move toward gender equality. ‘Under the Abaya’ is a celebration of women empowerment in its purest form: as it allows the women of Saudi the opportunity to narrate their own stories through authentic representations of themselves”, said Mossalli in a statement.

Unlike the first edition, this new book delves into the stories, visions, aspirations and challenges that shape what it means to be a Saudi woman today, through an uncensored lens. ‘Under the Abaya’ is a testament to how Saudi women are taking control of their images and narratives, tearing down the often-whitewashed and ultra-orthodox perspectives that have long existed.

“What I love most about ‘Under the Abaya’ is that it is a definition of women supporting women”, added Mossalli.

Meant for both local and international readers to appreciate, all sales of the book will go towards higher education scholarships for underprivileged Saudi women.

Here’s a sneak peek of the pictures. 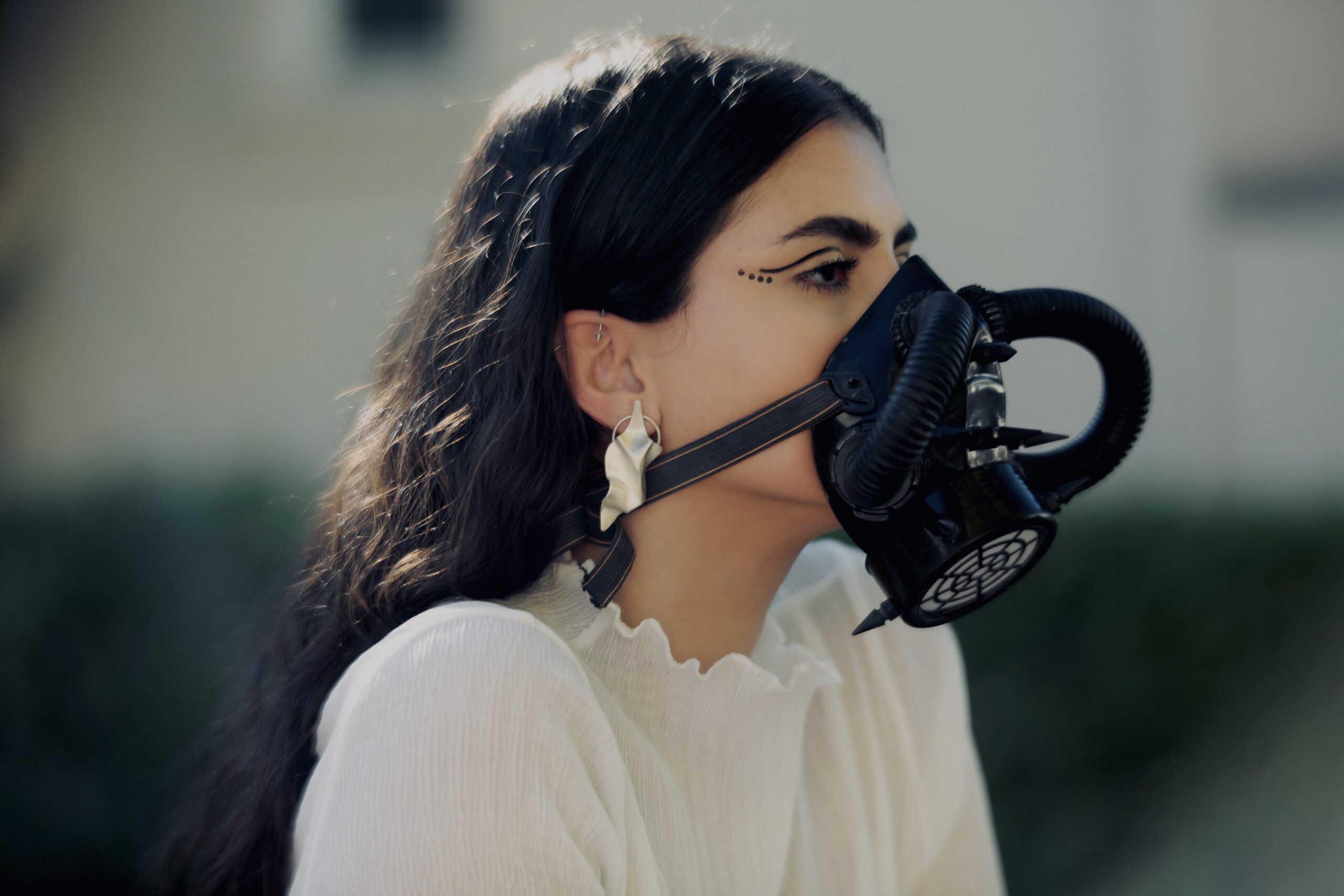 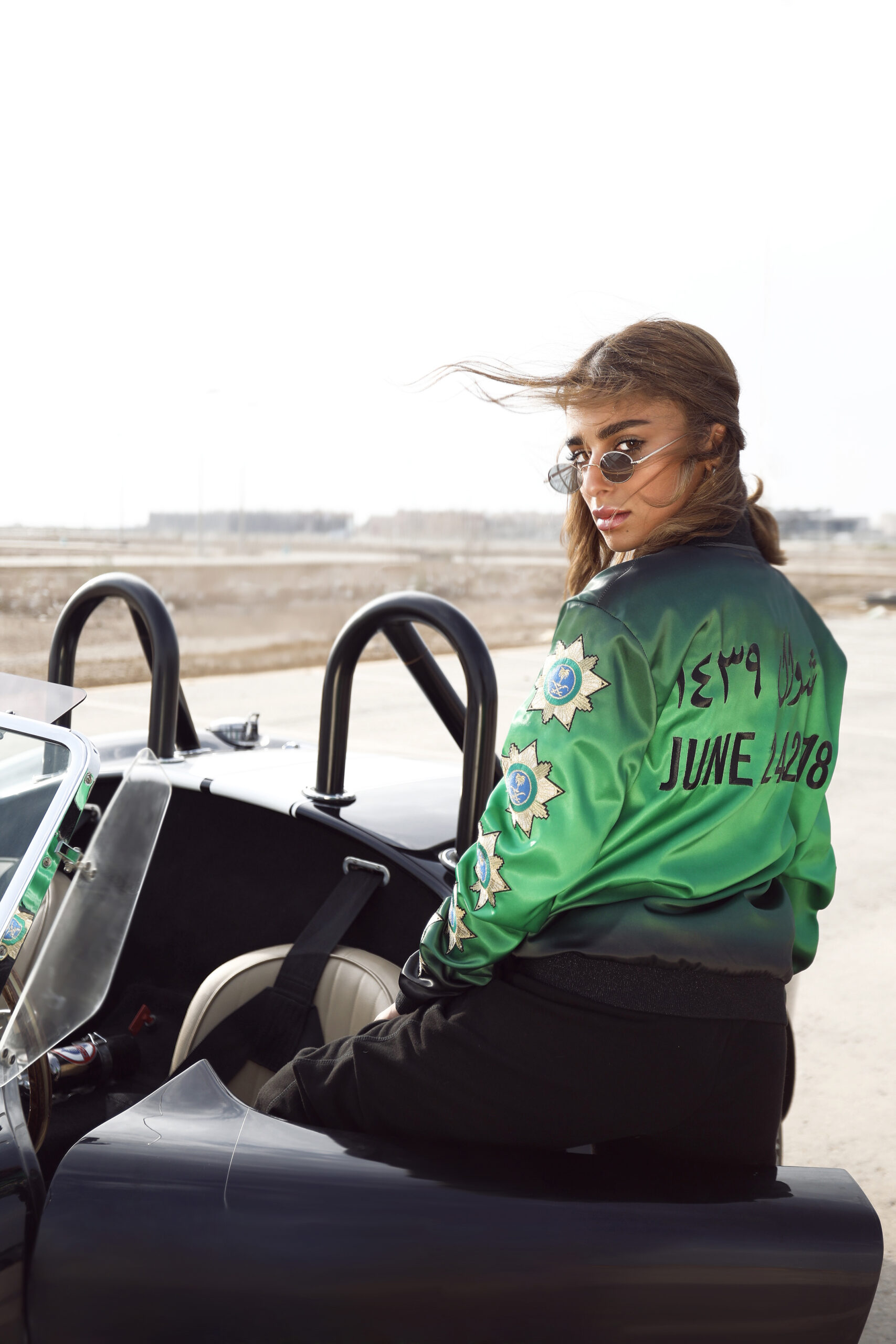 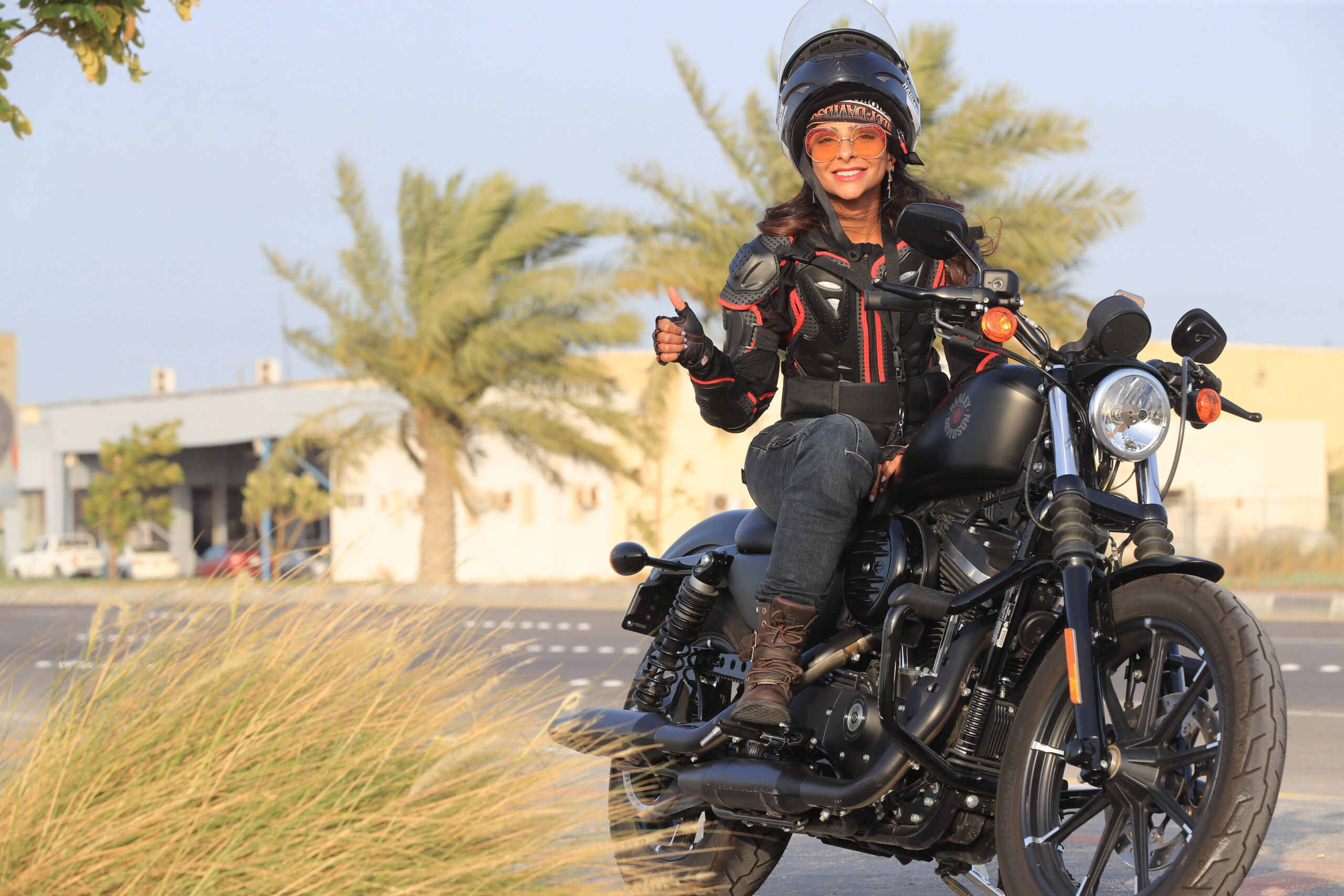 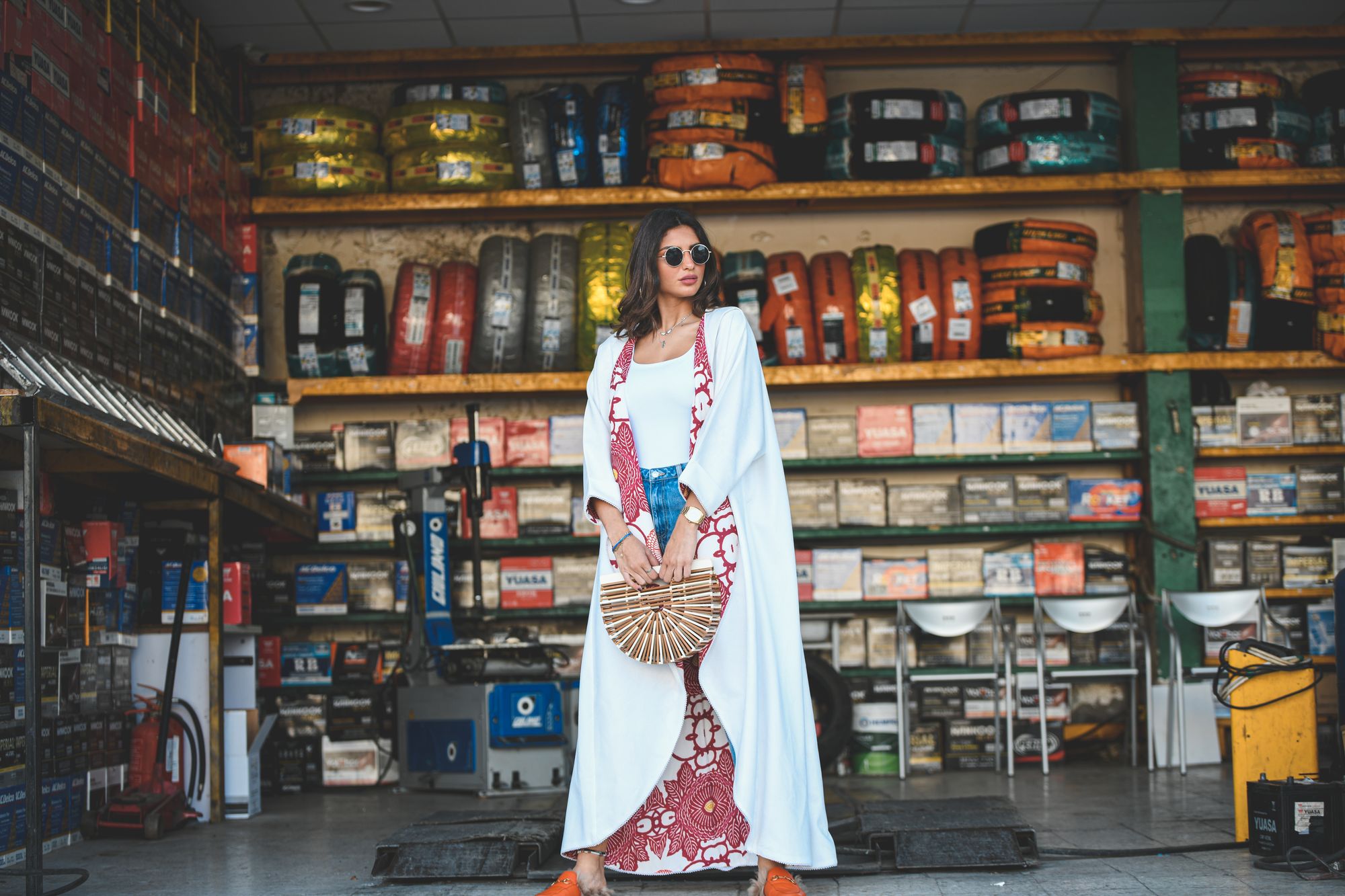 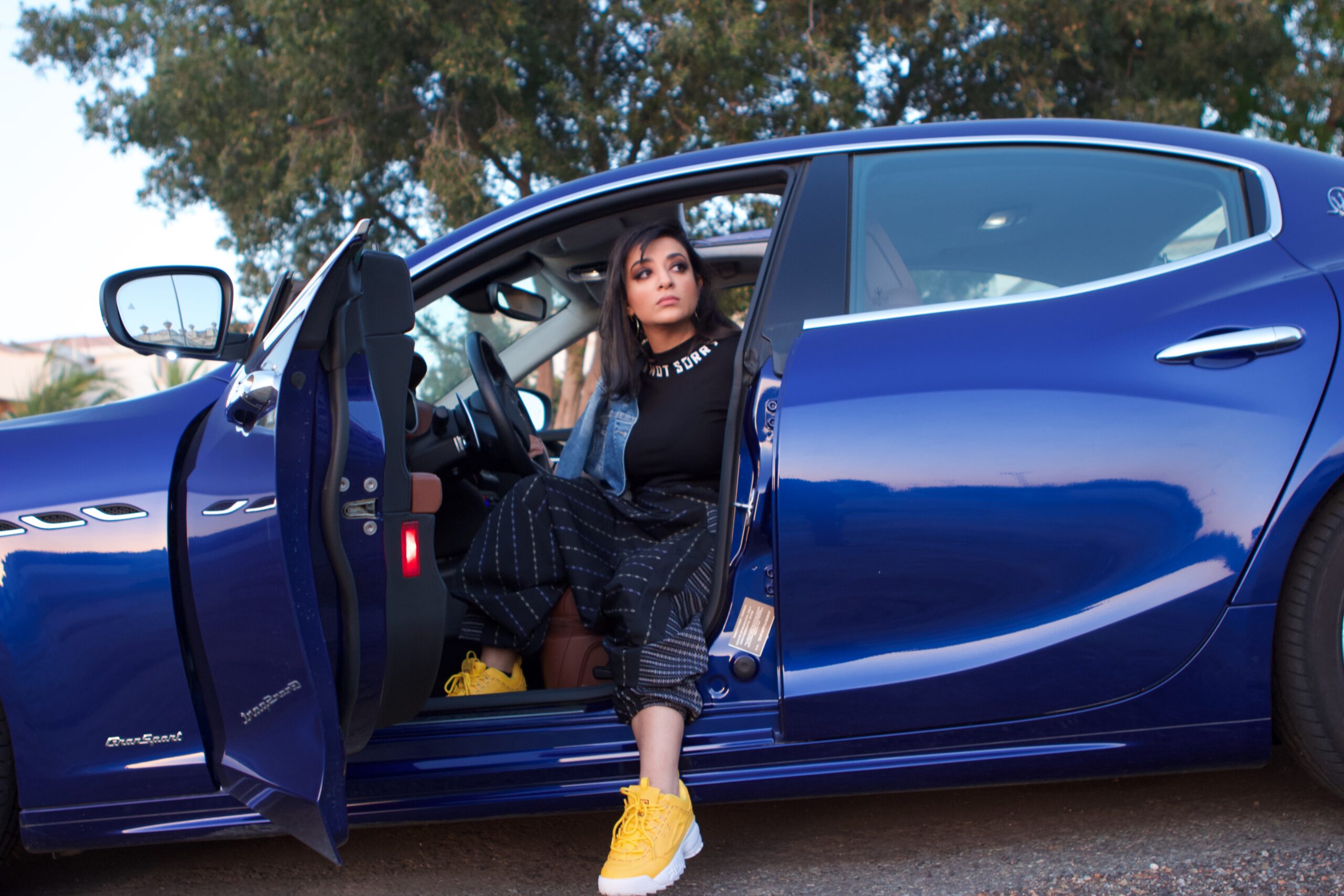 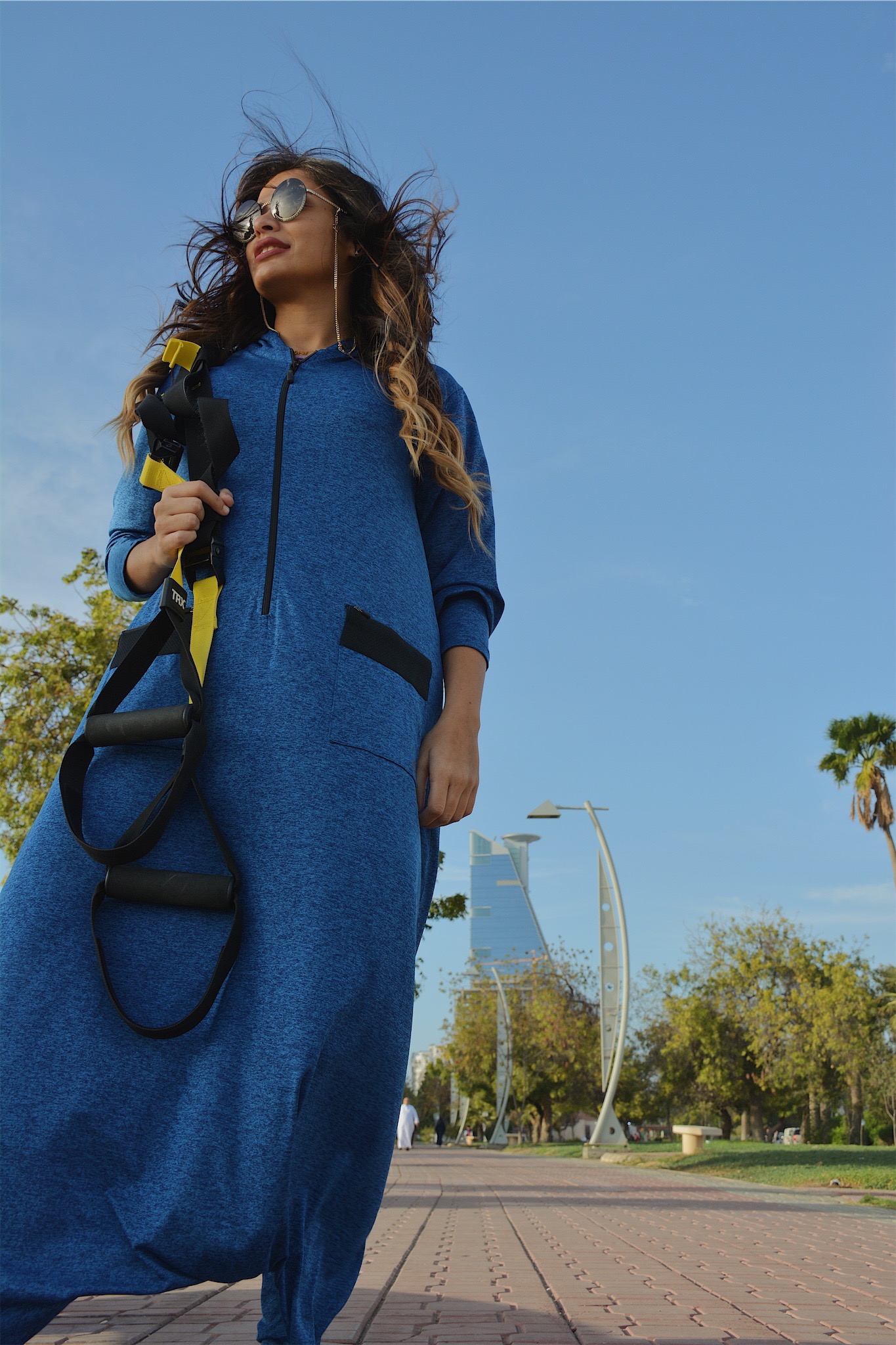 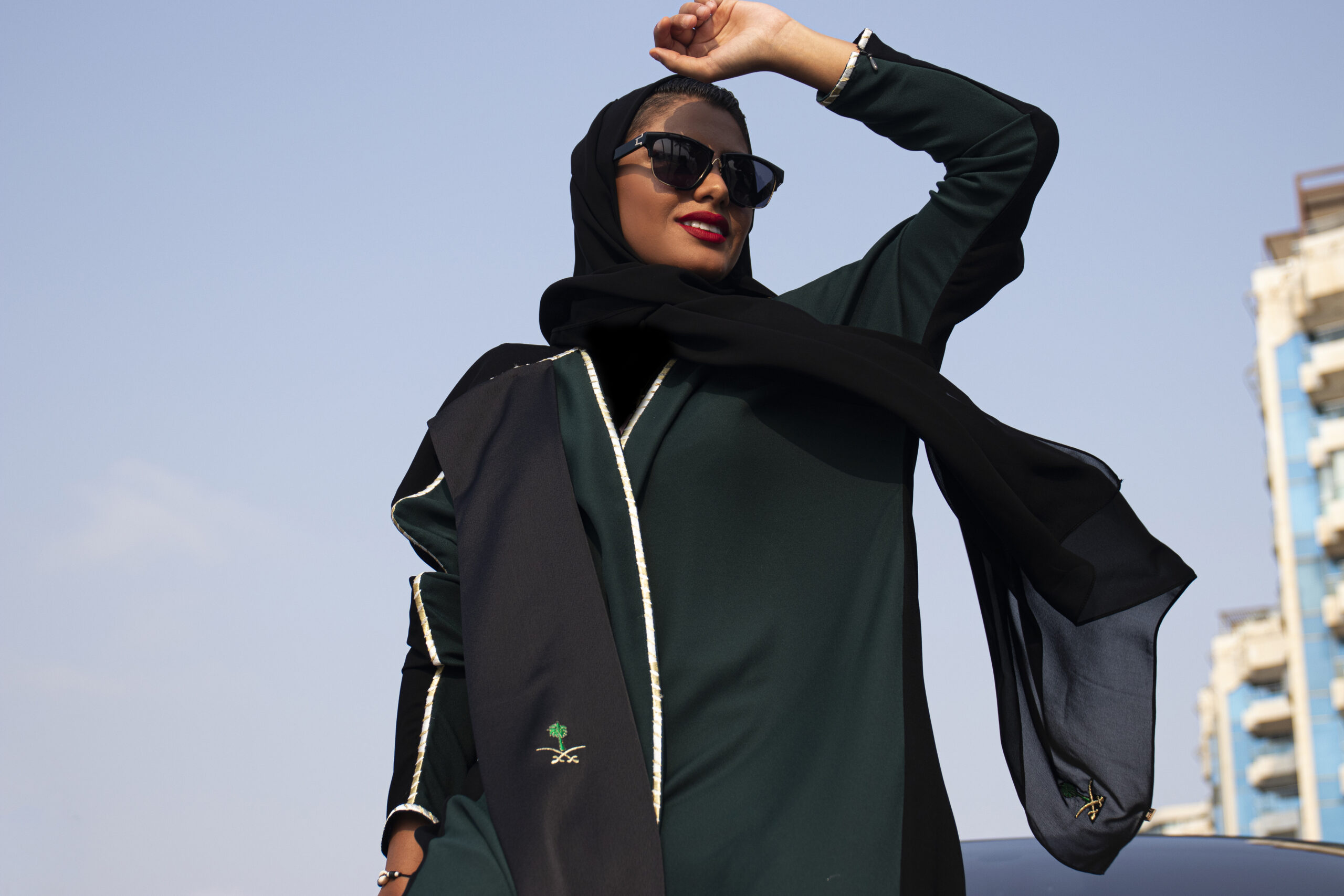