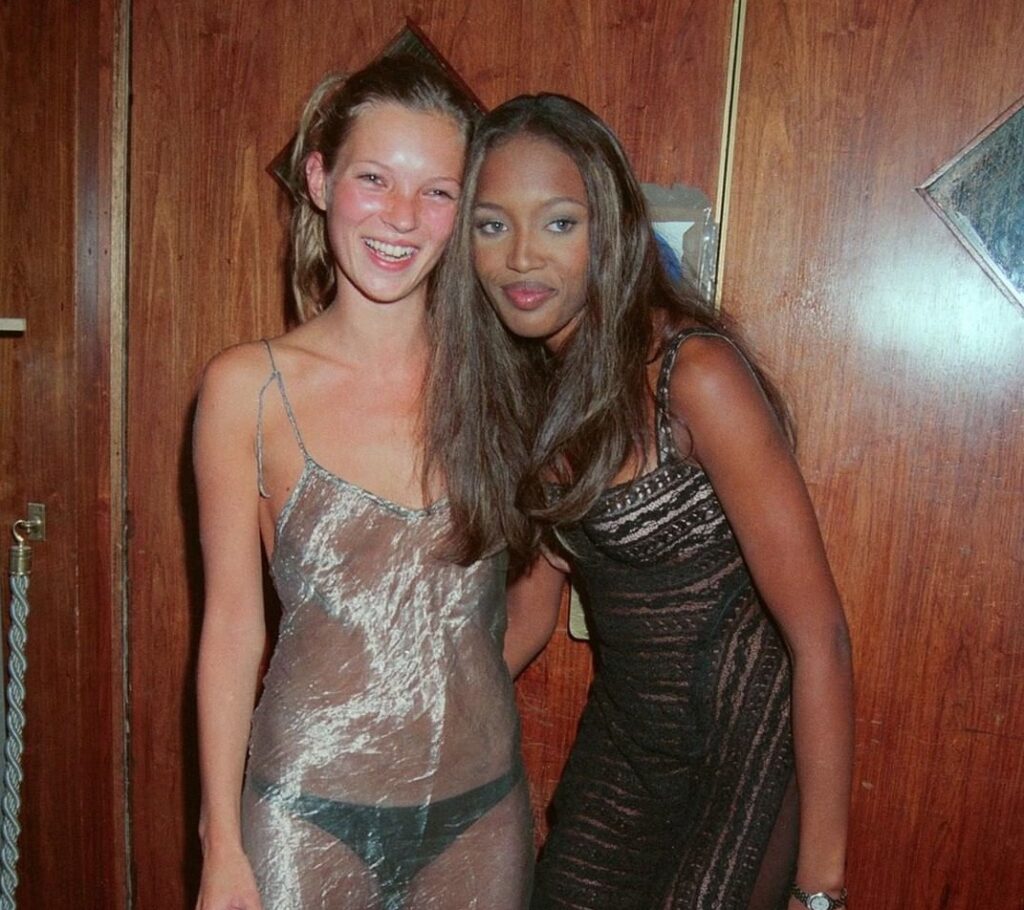 It’s time to give up fast fashion, for good.

By now we all know just how detrimental fast fashion is to the environment. We’re not short of studies to prove that fashion is the world’s second-biggest polluter. Unfortunately, somehow we are still a long way from collectively changing our consumer habits. If you’re a designer, fast fashion comes with added threat: theft.

Before 2018, Shein or Boohoo might have sounded like a random onomatopoeia to most people. Today, they are the dictators of fast fashion. Popular for their unbeatable prices, these online fashion retailers have plagued through our social media accounts with haul videos and unboxing reals taking over most of our For You Pages and Instagram feeds.

It’s not uncommon for the average teenager – even twenty-somethings– to have a cart full of items waiting to confirm their order? In fact, these websites are so popular that they have officially become the most talked about brands on YouTube and Tiktok and even the most downloaded app in some countries.

With a pandemic in play, these retailers have only increased in popularity. Shein arguably more than others. Reports accusing the Chinese brand of exploitation of all sorts are common but it’s the impact it has had on small businesses that is now under the spotlight. The brand has repeatedly stolen designs from up-and-coming and even confirmed designers to sell them on their own website. Their latest victim in? Hayden, an Egyptian luxury lifestyle brand founded by fashion designer Shaddy Ellian.

I’m so mad & furious over @SHEIN_official for STEALING MY DESIGN & the audacity they used my picture on their website. They couldn’t even change one thing & now it’s their highest selling item since this piece went viral. PLEASE SHARE as i believe social media can make a change pic.twitter.com/M2awMg1qjA

Just last week, the Cairo-based entrepreneur posted a screenshot on his personal account of an email received claiming that Shein was selling an exact replica of his signature body chain, even going as far as using the designer’s own photos on their website. The entrepreneur said that he was “disgusted and furious” and frantically asked, “why fast fashion brands (were) doing their best to destroy slow/sustainable fashion brands”.

Far from being the only ones concerned by this daylight robbery, Shein has copiously been under fire for similar proceedings and doesn’t seem to be shy from doing so again. The examples are numerous and no major consequences seem to have nudged the brand from changing its way; only adding another reason as to why we, as consumers, should part ways with this industry.