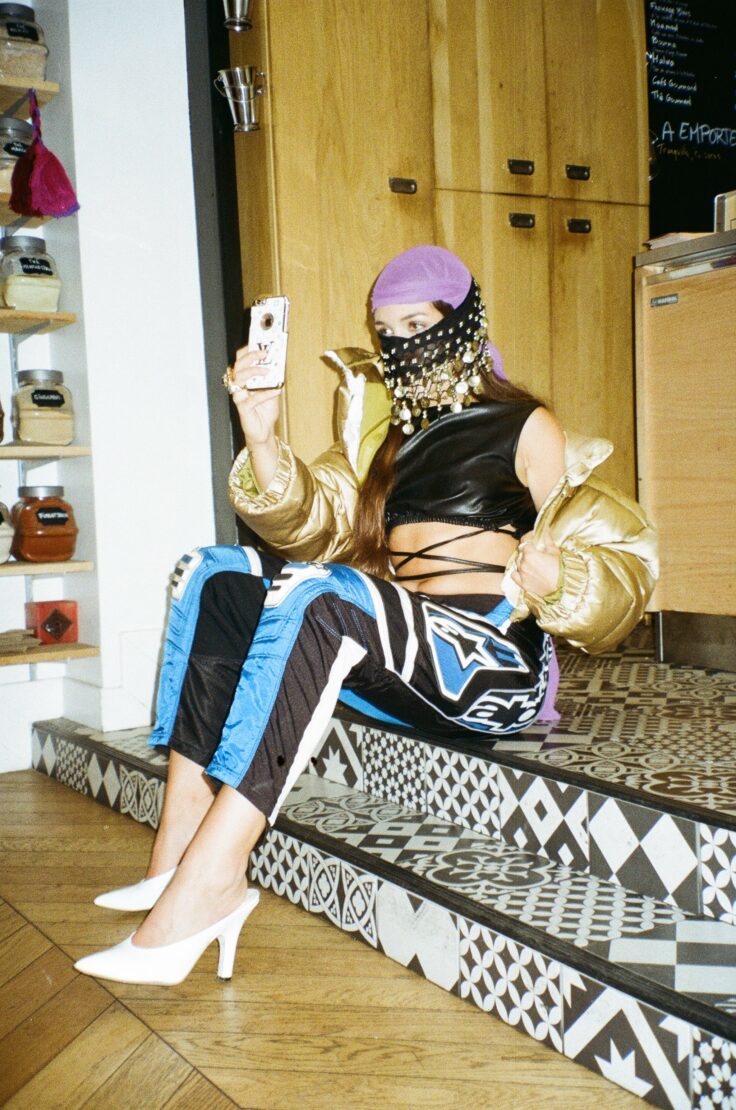 What it’s Like to be Muslim in the Internet Era

Hussein Kesvani on finding a lifeline on Bebo and MySpace

The rapid growth in internet access across the globe has practically (and dramatically) transformed everything. It has changed our relationships, the way we understand privacy, how we consume news, and the way we mobilise, take the Arab Spring as example.

More recently, the internet has increasingly become safe haven for marginalised communities, where they’ve essentially built their own tribes as a source of solace and solidarity, exploring their identity and expressing their allegiances freely and without filters.

27-year-old British-Canadian writer and journalist Hussein Kesvani was raised in a practicing Indian Muslim family in Dratford, just outside London at a time when social media was starting to flourish. Growing up in cultural limbo, struggling to reconcile his faith and his individuality, Kesvani has always praised the power of the internet and technology in empowering minorities and bringing about social change.

In his new book Follow Me, Akhi: The Online World of British Muslims, he dissects the different impacts the online world has had on Muslims and most importantly, how it has shaped the way Muslims define themselves.

“It’s weird to think that more of my spiritual journey took place in online spaces than at the Mosque”, he says reminiscing how his social life was spent on Bebo, Piczo, MySpace, forums, gaming websites and YouTube, when he was younger.

Although he acknowledges that mosques will always be fundamental, because as he puts it, “you can’t digitise prayer”, he is nonetheless certain that the internet is profoundly revolutionising the way people interact with Islam.

It’s also important to note the internet’s role in radicalisation processes, but for many Muslims who constantly feel ‘othered’, closeted and silenced, the internet came with  unprecedented agency, giving them far more confidence to take part in global online activism.

As for young imams (who offer and amplify a compelling alternative voice in comparison to more traditional ones), the internet has provided them with a space to connect with believers beyond borders. “International activism about Palestine, Yemen and Syria has reached mosques via the internet”, Kesvani says before adding, “what the internet has actually done, is challenge the geographic map of Islam in Britain”.

Through the wide diversity of fascinating stories presented in his book, Kesvani seeks to challenge the reductive narrative around Muslims commonly shared by news platforms . To him, despite the tired conception that Muslims are one-dimensional, “we are complicated like everyone else, not just in our lived, material experiences, but also how we express ourselves online”.

But most importantly, his book is addressed to Muslims themselves— particularly to older generations, a resource through which they can understand the struggles younger Muslims have dealt with navigating identity, and how the internet can become a refuge.

As he notes, “I want to explain where we felt lost and isolated and often confused about what it meant to be a Muslim. I hope young Muslims who read it see the diversity in practising faith, and how regardless of our differences, the struggles we face, in terms of reconciling our religious identity to what we owe ourselves and individuals, is a common thread”.