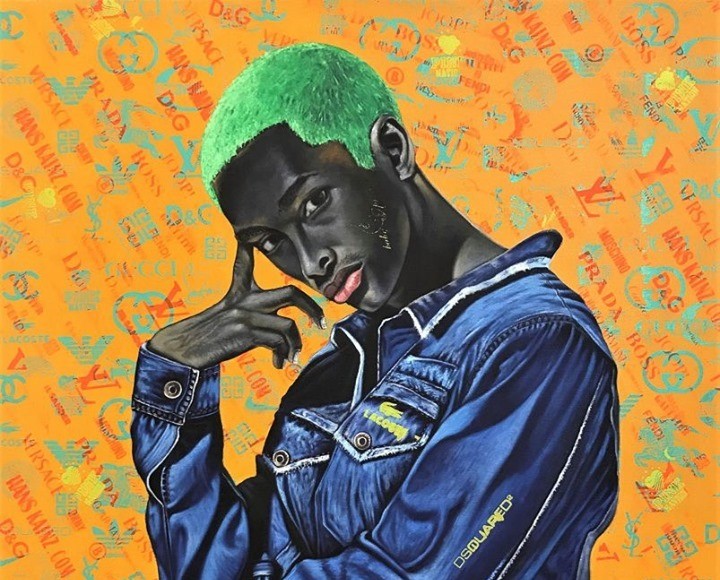 1:54 is Taking African Art to Paris

The renowned annual fair is back

After a successful London edition in late 2019, which brought some of Africa’s best artists to the British capital, 1:54 Contemporary African Art Fair is bringing the African diaspora to another major European city.

The annual fair is coming to Paris for the first time ever after its Marrakesh edition which, previously planned for next February, was postponed.

For the Paris edition, 1-54 is teaming up with leading auction house Christie’s to bring together 20 international exhibitors from South Africa, Morocco, France, Italy and more.  In-person exhibits will take place at Christie’s headquarters at Avenue Matignon while a virtual exhibition will be held on the fair’s website.

“1-54’s vision has always been to promote vibrant and dynamic contemporary art from a diverse set of African perspectives and bring it to new audiences, and what better way of doing so than to launch an edition somewhere completely new,” 1-54 founding director Touria El Glaoui told Okay Africa.

As part of the show, France’s Galerie 127 is showcasing works by French-Moroccan artist Mouna Saboni—black and white photographs with manually written Arabic poems. Casablanca-based Fatima Mazmouz’s prints made with an ‘eye pattern’ technique will also be featured.

1-54 Contemporary African Art Fair runs between January 20 and 23 at Christie’s Paris and virtually on 1-54-christies.com