As Migos have released their hotly anticipated album Culture II, we’ve decided to round up all the exciting records you should be keeping an eye out for this year. 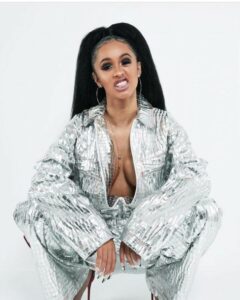 The unofficial ‘Queen of the Bronx’ (and Offset’s soon-to-be wife) is releasing the single most anticipated debut album of the year. With six singles on the Billboard Hot 100 list, we’re pretty sure Cardi is about to release our future favourite songs to get turnt to. 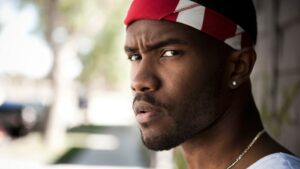 Frank has been teasing fans with cryptic posts and unannounced tracks – such as ‘Chanel’ for months now. “If you loved 2017, you’ll love 2018”, he declared. We’re already impatient. 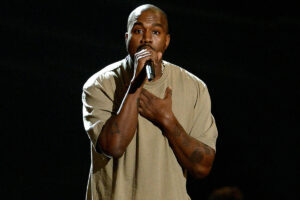 With rumors swirling that Kanye’s been cooped up in his Wyoming mountain studio recording his next album, and rapper Talib Kweli having ‘grammed a photo of Kanye stood beside Mos Def with the caption “2018 looking good…” speculation of the new Yeezy record dropping has reached new heights. 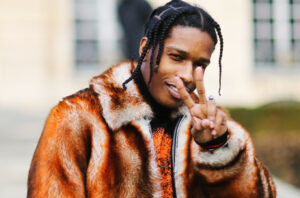 Pretty Flacko has been hinting at a new album release over the past few months, and affirmed his upcoming LP is going to be boldly daring and different from his previous releases. We’re ready for it. 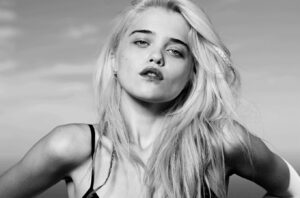 The singer-turned-actress hasn’t released music since her debut album in 2013. And having just announced that her second album will be released on or around March (and will incorporate cinematic visuals) – we couldn’t be more excited. 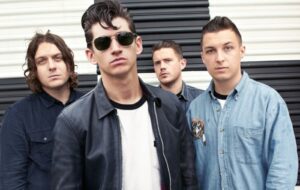 The Arctic Monkeys have set the bar quite high for their sixth album, as their last LP ‘AM’ was number one in the UK Charts, and is the highest-selling vinyl of the last decade. Tour dates are already out and we’re getting tickets. 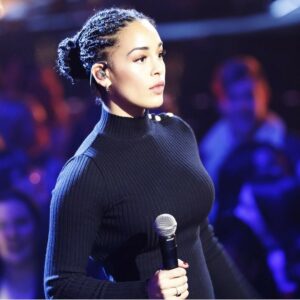 We’ve all fallen in love with the 20-year old British singer and muse to Drake. Jorja can do it all, from melancholic tracks to club hits. 2018 is about to be the year of the consecration. 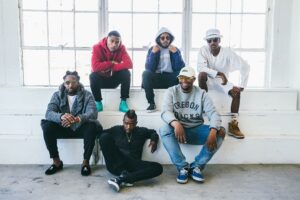 California’s finest band, The Internet, haven’t dropped a group project for over a year —  but that’s not to say that their solo releases haven’t been dropped in abundance. Syd’s album ‘FIN’, Steve Lacy’s ‘Demo’ and Matt Martians’ ‘Drum Chord’ will continue playing in our earphones until the follow up to Ego Death comes out. 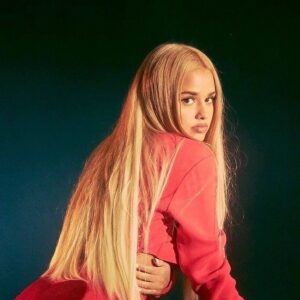 In February, Awful Records’ Tommy Genesis dropped ‘Lucky’, a new reggae-inspired, tropical single from her debut album simply entitled ‘Genesis’. The long-awaited album is expected to sound eclectic and daring, as Tommy obeyed no rules when recording it – according to an interview with Noisey. 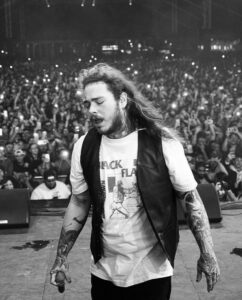 Initially said to be release in December, Malone’s new album ‘Beerbons & Bentleys’ still hasn’t dropped. We’re still listening to Rockstar (featuring 21 Savage) as a consolation prize, while we still wait “a little while” for the release, as he tweeted.