Whether in media, fashion or art, in front or behind the camera, creative industries have always been overwhelmingly white. The talent and perspectives of minorities and people of colour have rarely made it to the mainstream – and when they do, chances are they get tokenised.

But this summer, two milestones have nevertheless shaken up the status quo, by taking the creative industries by storm.

Virgil Abloh, the first black designer to have been appointed creative director of Louis Vuitton (and one of the first designers of colour to lead a major fashion house ever) made history with his rainbow-themed debut show in Paris, principally featuring black models and artists. And at only 23-year-old Tyler Mitchell was the first black photographer to shoot a cover of the American Vogue after 126 years. And while the conversation about inclusivity has never been so alive, truth is these ground-breaking moments should have happened way earlier.

In the Arab world too, inclusivity is a major issue, with women, POC and underground voices still too quiet. For many young creatives, the Internet and social media have become the new spaces where they’ve been fixing misrepresentation and challenging the established narratives by putting a spotlight on those we rarely see.

We caught up with five young Arab photographers celebrating diversity in their work, to find out what inclusivity means to them and why it’s so important. 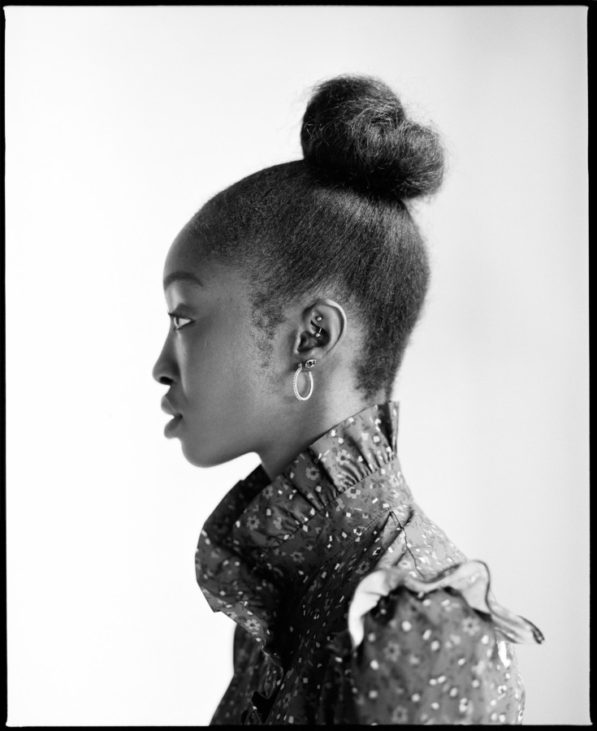 “If you’re not inclusive you’re being left out yourself because there’s always more than what meets the eye, with everything. Anytime I shoot I’m thinking, “Okay here’s a new person, what’s their story?” You have to be open to everything.” 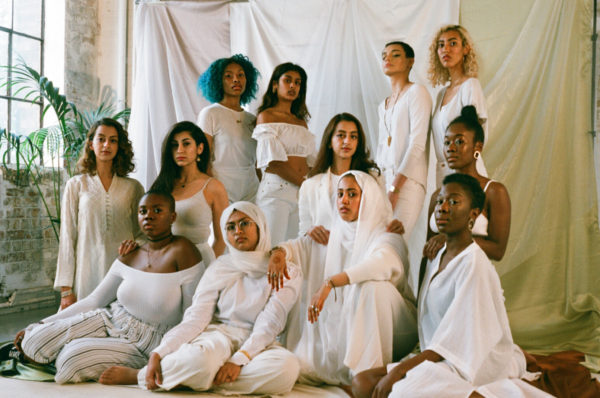 “Growing up I wanted to see more diversity and inclusivity so badly, so it’s important to me on a personal level. As creatives and photographers we are responsible for paving the way for other generations to come and to set an example for positive change in the fashion and publishing industry. Images are powerful and can speak to many people. I use photography to share my gaze with others, it’s a way to express yourself creatively and empower and uplift.” 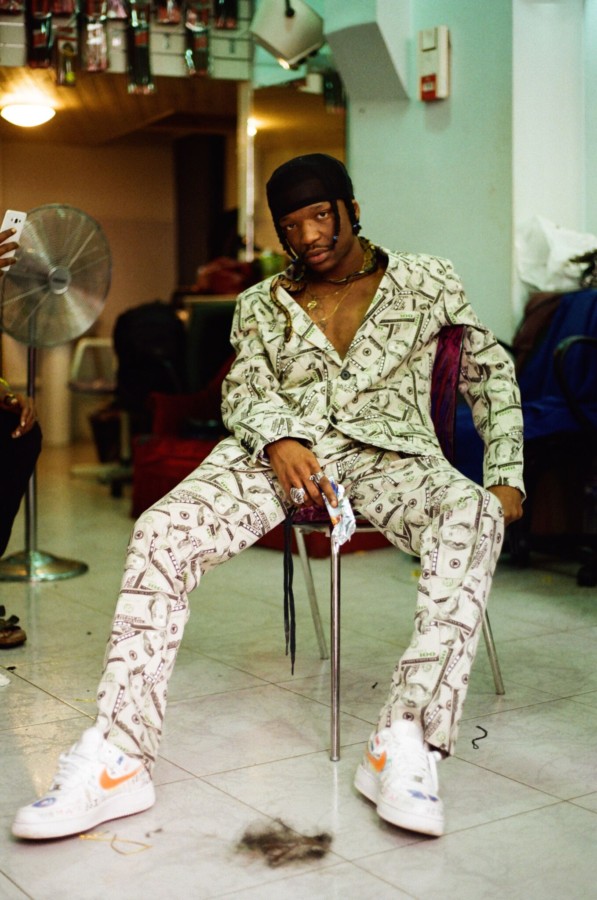 “I use photography to capture what surrounds me. Because I grew up in Paris – with Tunisian and Lebanese parents – it’s seems obvious that I want to represent people who like me, have diverse origins, because they are those I know and live with everyday. The people I chose are not the ones you’ll often see in traditional fashion magazines; I capture people of all colours and body types in atypical spots to challenge that post-card image of Paris and show the real, diverse Paris.” 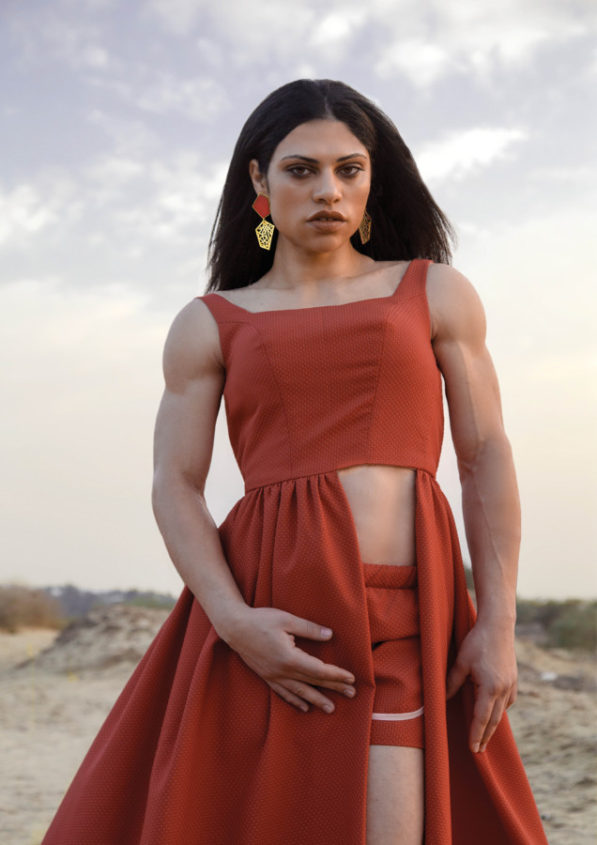 “Inclusivity in art or photography is very important to me – especially as an Arab, because I feel we have a lot to catch up on in terms of depicting the Middle East accurately and challenging the orientalist stereotypes. Often, I use my work as a form of resistance to outdated traditional ideals, capturing or creating images of people that may feel underrepresented at times. I like shooting men expressing femininity and softness, women in charge of their bodies and I like showing that style and fashion exist within everyone and aren’t just exclusive to the upper classes. In a post Arab spring nation like Egypt where I’m from, it is more important than ever to advocate for unity. We’ve felt a change but still have a long way ahead to reach true co-existence. That being said, I think our generation has a better chance of achieving this than the generations that came before us.” 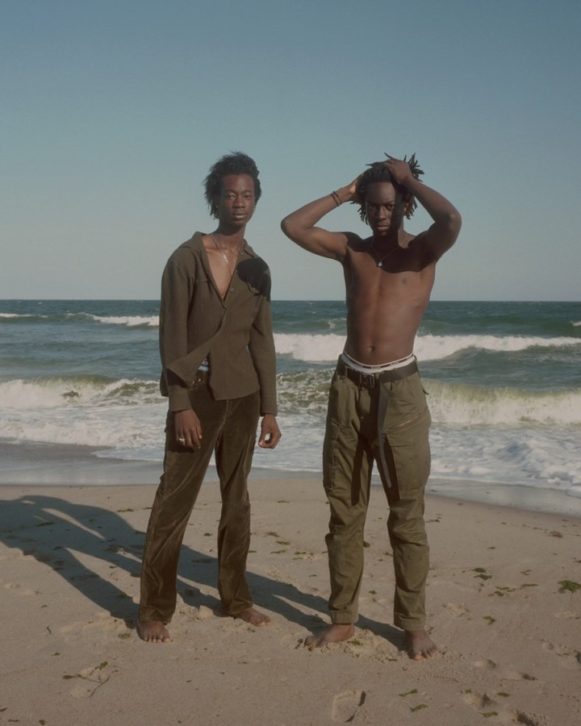 “I never really thought about representing inclusivity, it came naturally for me. I grew up between Tunisia and the suburbs of Montreal, where most of my friends were all first generation immigrants. As a teenager with no role model to identify with in mass media, I had a hard time accepting myself and never really felt like I fit in somewhere. Until now, my work doesn’t fit with what we’re used to in a lot of the mainstream media. That’s also why, I do a lot of street casting, I’m always looking for something real, raw; something that will remind me the young teenager that I was not too long ago.”