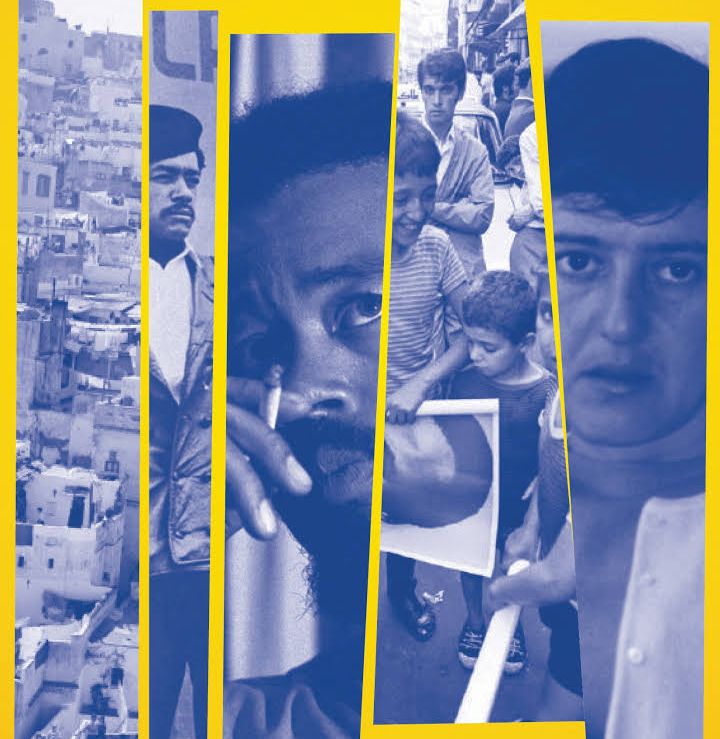 5 Summer Reads That Will Change Your Views on the World

The poolside way to step up your intellectual game

We might only be halfway through 2019, but I feel like everyone would agree that it’s already been a wild ride. From women losing the battle for abortion in the United States, to blackface continuing to make regular appearances on Arab TV-series—the world has been looking pretty bleak.

Luckily, the literary world is here to feed your incessant desire to make sense of it all. The year has seen the release of some soon-to-be-prolific books that are bound to help navigate us through our socio-political climates. And there’s no better time than a long, hot summer to lay by the pool or beach, ditch your phone and dig in to a good book.

Whether you’re spending the next few months lounging in front of crystalline Mediterranean waters, or curled up next to your AC trawling through Instagram, these are the best books to read this summer. 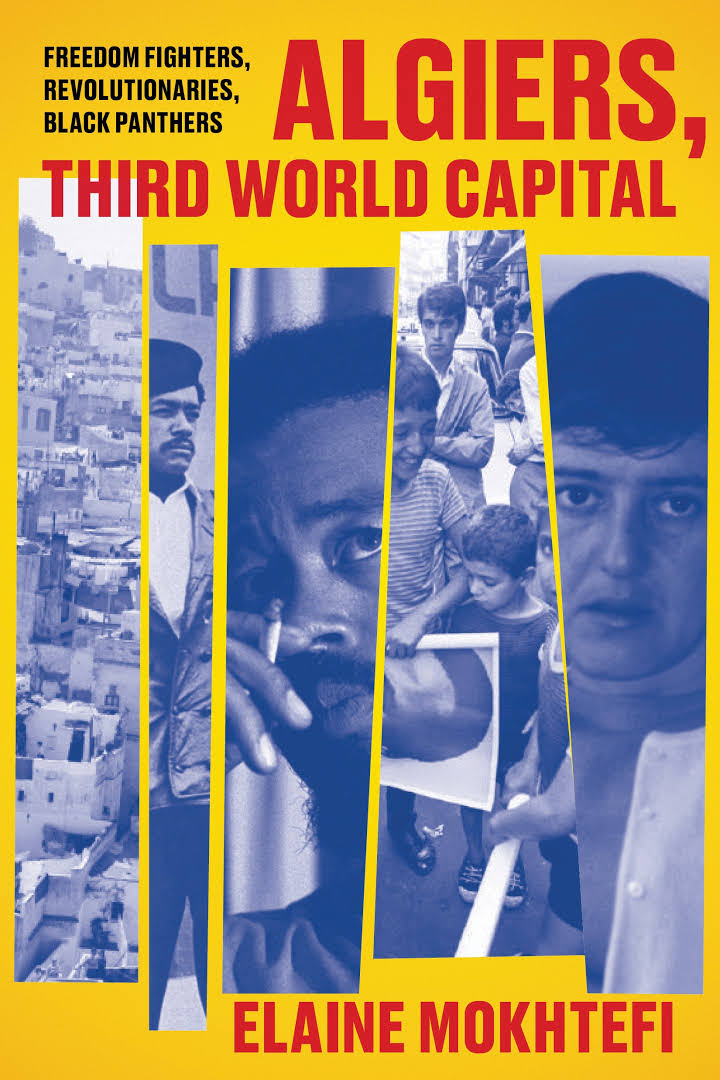 Understandably, you might be apprehensive to pick up a book on the Arab world by yet another white, Western man or woman. But Elaine Mokhtefi’s memoir, Algiers, Third World Capital, is a must read. The book offers a detailed perspective on colonialism in Algeria, leading to the establishment of the Black Panthers’ outpost in the African nation. Mokhtefi, who found herself in Algiers in the fifties and sixties working for the Front de Liberation National recounts her tales as a Jewish American woman, giving insight into Algeria’s revolutionaries,  and even details her relationship with prolific intellectual and writer Franz Fanon. 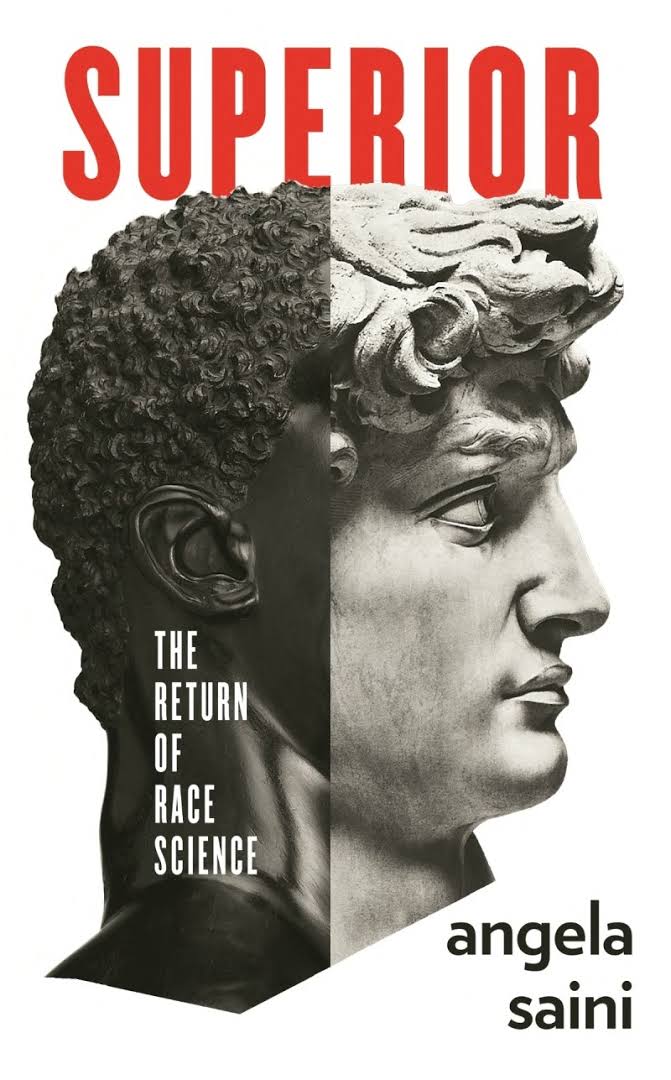 Science and race have always been intertwined, and in Superior, Angela Saini unpacks the relationship between the two, showcasing how data is often used to abuse the concept of race, intelligently presenting the argument that race and science can be quite the tool, and is often adopted by the far right to gain, and maintain power. 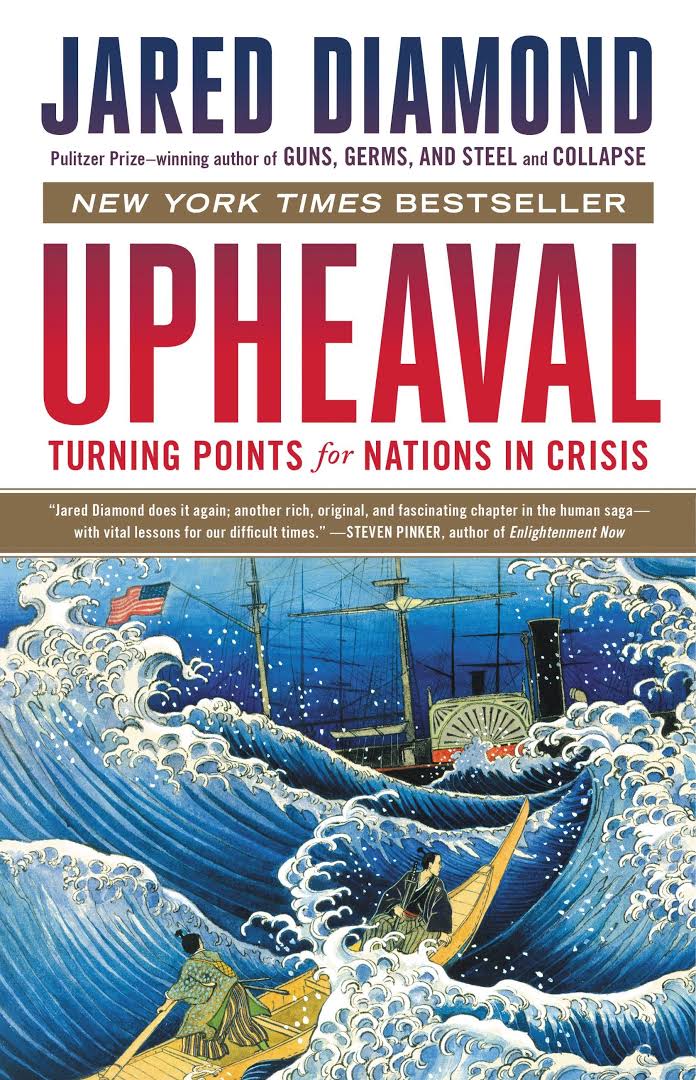 Pulitzer-prize winner Jared Diamond strikes again with his latest book, Upheaval (which made it to Bill Gates Summer 2019 reading list). In it, Diamond asks the question of whether or not nations can learn lessons from crisis in the same way humans cope. Diamond, who is currently a professor of geography at the University of California, proposes an interesting theory underpinned by the idea that nations can (and should) apply human crisis-management behaviour. 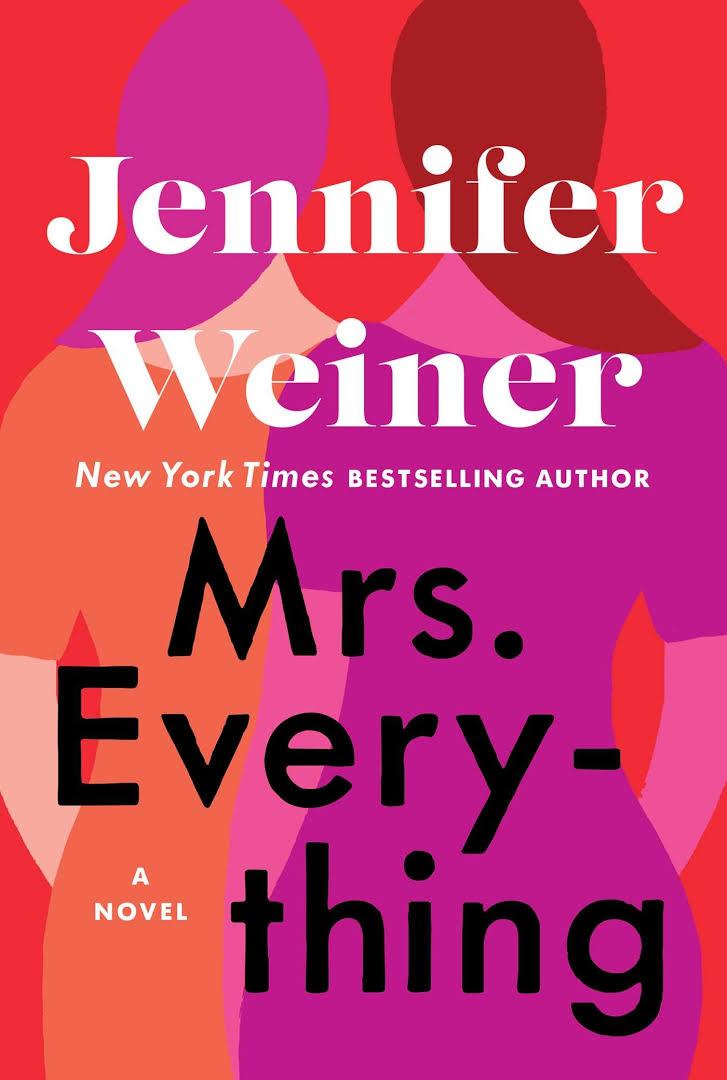 In Mrs Everything, New York Times bestselling author Jennifer Weiner tells the of two sisters growing up in 1950s Detroit, each with a different path in life. As Weiner trails their life, questions surrounding their lives as women come front and centre. Considering the global political environment, where women everywhere (even in countries like the US) are denied access to abortions and birth control, Mrs. Everything is a timely, and necessary read.

The Relevance of the Communist Manifesto – Slavoj Zizek 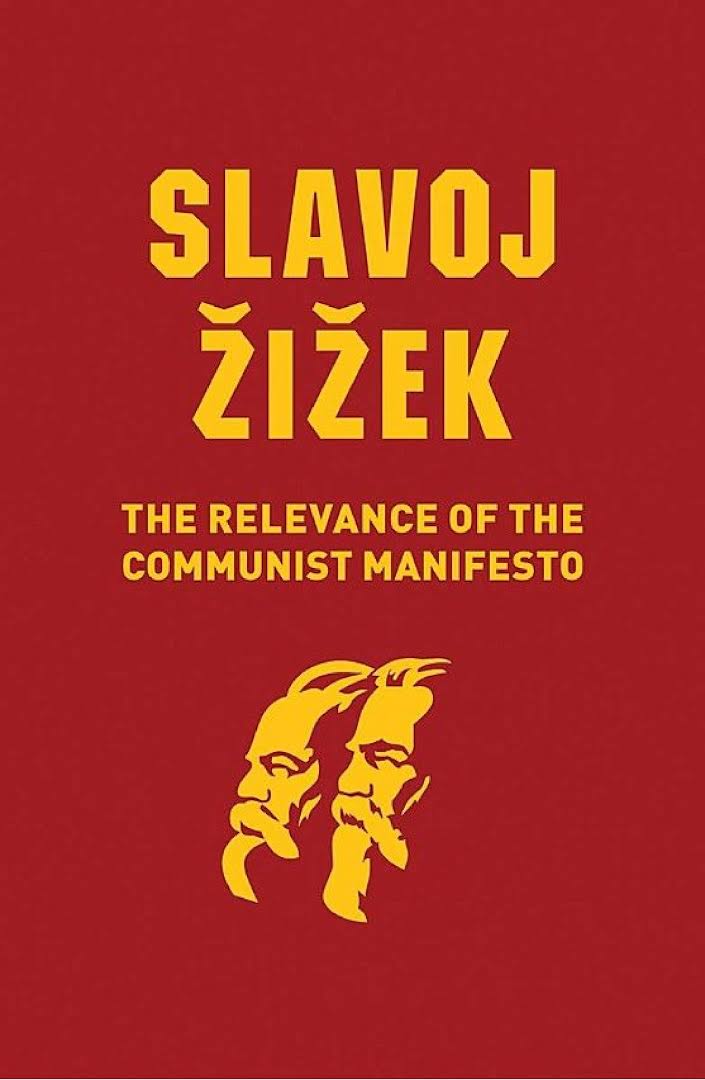 Short, packed, and insightful, Slavoj Zizek’s The Relevance of the Communist Manifesto is the perfect pool-side read, especially with the recent flood of communist-themed memes on our Instagram feeds. The sociologist and philosopher looks to the Marxist text and poses questions surrounding its position and application in our contemporary societies.