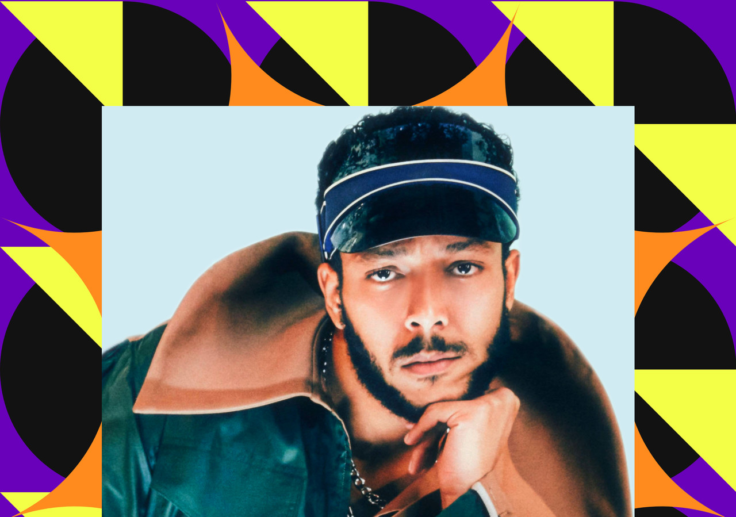 I knew this day would come

December is upon us, and we all know what that means – an onslaught of Spotify round ups inundating my timeline, stories and groups. It all seems a little voyeuristic for me to truly adhere to, I would never wish for someone to know what I listen to in my sadboy hours, for example. But like the OnlyFans of music, Spotify is teaching their listenership to embrace the collective thirst for full disclosure, for better or for worse.

A quick look at the majority of my friends’ top 5 will quickly reveal that I share nothing to very little in common with them, musically speaking of course. I can’t remember the last time I actively listened to The Weeknd, or even Justin Bieber for that matter, yet both of these two artists appear on Spotify’s list of most streamed artists in the UAE, coming in at 1st and 5th, respectively.

With this being said, none of this peaked my concern as much as the Emirates top listened to tracks, the first 5 of which are all tracks that blew up on TikTok.

Most Streamed Songs in the UAE:

The notion of popular music being almost a consumable commodity at this point is definitely not a new thing, it’s been going on since rock ‘n roll Beatlemania of the 1960’s, the up-all-night Electro-pop of the 80’s and it hasn’t shown signs of slowing down since. But all of this took place in the pre-internet days, before digital globalization, the days where one would have to buy a record, tape or CD if one wanted to listen to tracks at their whim. What is also important to mention is that on average Spotify pay an artist $0.004 for each individual stream, making it a much more difficult way to drive revenue if you’re a starving artist. Perhaps the notion of getting your track big on TikTok is actually the plan for many of today’s younger musicians?

This leaves me to ask, who’s actually in the driving seat here? The apps, the artist or the listeners. Call me a traditionalist, but I feel that if your track is condensable into a 15 clip for nothing more than the aspect of viral potential then something is surely wrong. It reminds me of the Steve Lacey show earlier in October when hundreds of fans sang the hook of his track Bad Habits, only to fall silent again almost immediately after, when seeing this he then asked the croud, “Why did you stop singing?” and proceeded to hold the microphone out to them, receiving back a less than desirable response. When questioned after the show the N Side artist simply replied “Tiktok is insane because why would you go to a whole concert solely for a hook?”

After blowing off some steam, one thing that makes me very happy to see is the regional Arab artist top 10. Egyptian star Wegz overtook Moroccan rap hero ElGrandeToto, knocking the rapper off his number one spot last year. Alexandria born Wegz has been performing in London and Paris over recent months, so it’s no surprise to see that he’s truly achieving his potential.

Top 10 Arab artists in the region: