As one of the largest film festivals in the world, everyone had their eyes on Cannes Film Festival all of last week. While this is typical for such a star-studded event, this year marked a special edition.

From thought-provoking films and record-breaking wins, to red-carpet protests, we bring you all the major highlights from this year’s film festival.

Organized by French organization, 5050 x 2020, the festival’s jury president Cate Blanchett and 82 film industry women took to the steps of the Palais des Festival to protest gender inequality—urging the festival directors to sign a pledge promising to increase gender equality. 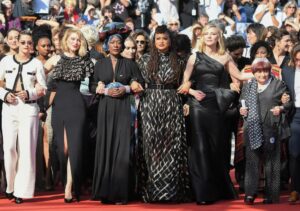 Lebanese Director Nadine Labaki scored the Cannes Jury Prize for her film Capernaum, becoming the first Arab woman to win such a major prize at the festival. Labaki was one of only three women in the competition. 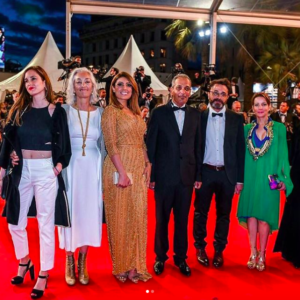 Korean film, Lee Chang-dong’s Burning, was awarded the Fipresci International Critics’ Prize, with the highest score ever received. Burning is the first Korean film to win such a prize.