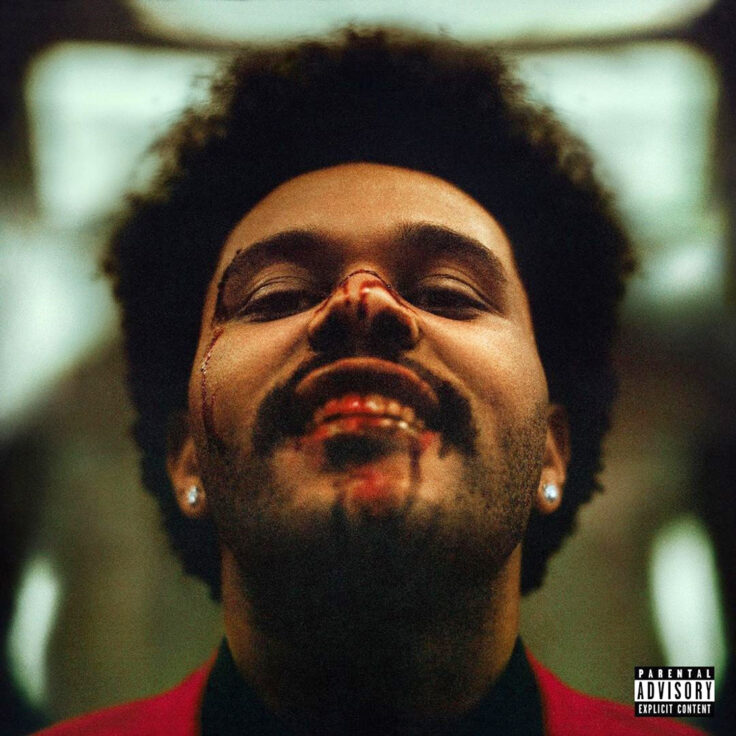 6 New Albums to Zone Out to This Month

The hottest new releases to stream

Research shows that music makes us happy. Writing from self-isolation, this is something I can confirm. The songs I listen to while I shower in the morning almost instantly put a smile on my face and make my day. Even if it’s just for a few minutes, it gives me an indescribable feeling of comfort—just like if I wasn’t alone.

With plenty of time at home ahead of us, now is the best time to stream new music and get really deep into some of this year’s best albums.

Glover’s latest release might not include conspicuous radio hits; it sounds eminently sincere. Without artifice, gimmicks or superficialities, 3.15.20 is woozy and raw; and we love that. 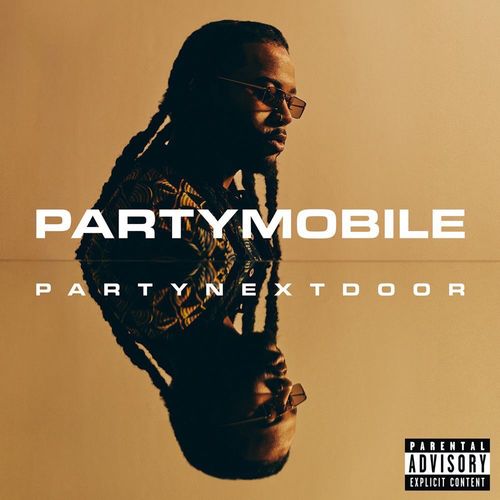 PARTYNEXTDOOR took his time before releasing his new album. But Drake’s protégé didn’t do things by half—he brought along Rihanna on the groovy hit “Believe It”, the singer’s first song appearance in three years.

The Weeknd, After Hours 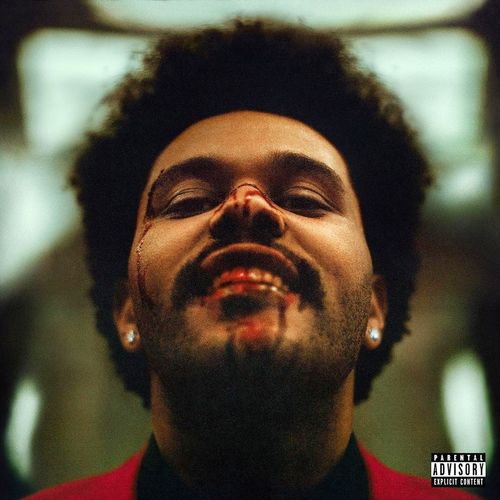 Exquisitely blending futuristic R&B, psychedelic noir-pop and garage, The Weeknd’s new album (and most mature to date) is an invocation of both pain and pleasure. 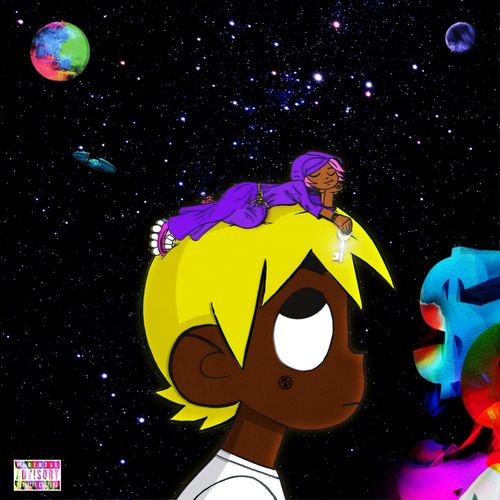 America’s weirdest (and best?) rapper released his anticipated album Eternal Atake, which enjoyed the biggest streaming week since 2018 when it came out on March 6. The album’s cosmic inspiration is just like the artist himself: otherworldly. 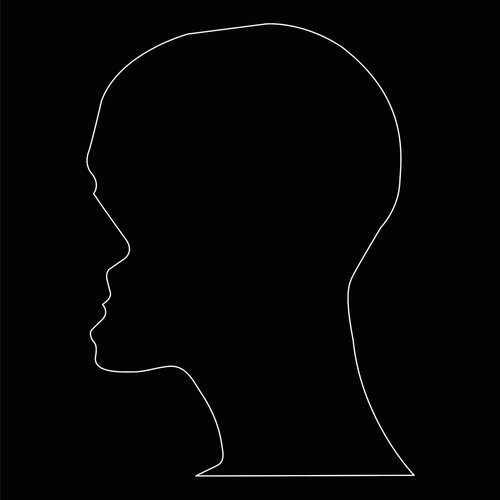 Produced while the Chilean producer isolated himself (in an attempt to stay away from negativity and harmful substances), Cenizas turned out to contain a lot of complex feelings Jaar was probably pushing back. A poignant, but experimental, introspection. 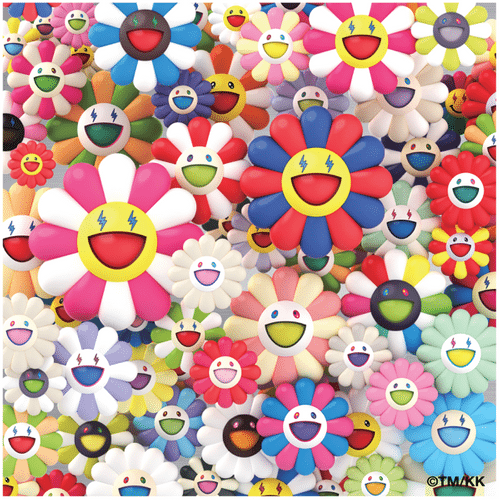 The Columbian reggaeton star is proposing a concept-driven, more mindful album. With a cover signed by Murakami, J Balvin wants to play with the big boys like Pharrell or Kanye West who also collaborated with the Japanese contemporary artist. Watch J Balvin ascend the throne.