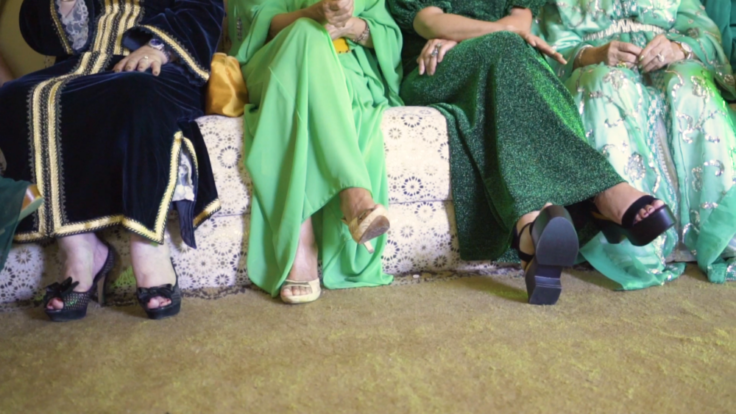 From Syria to Morocco, every Arab is undeniably familiar with the idea of migration. Even for those who haven’t experienced it themselves, the desire is certainly there (nearly 50 percent of Arab youth long to leave the region.)

And the matter hasn’t gone unnoticed. For decades, filmmakers have documented these experiences. The stories of immigrants, refugees, and the displaced are constantly being told, and their journeys documented. For their latest programme, streaming platform Aashra is highlighting contemporary pieces of work surrounding the subject. 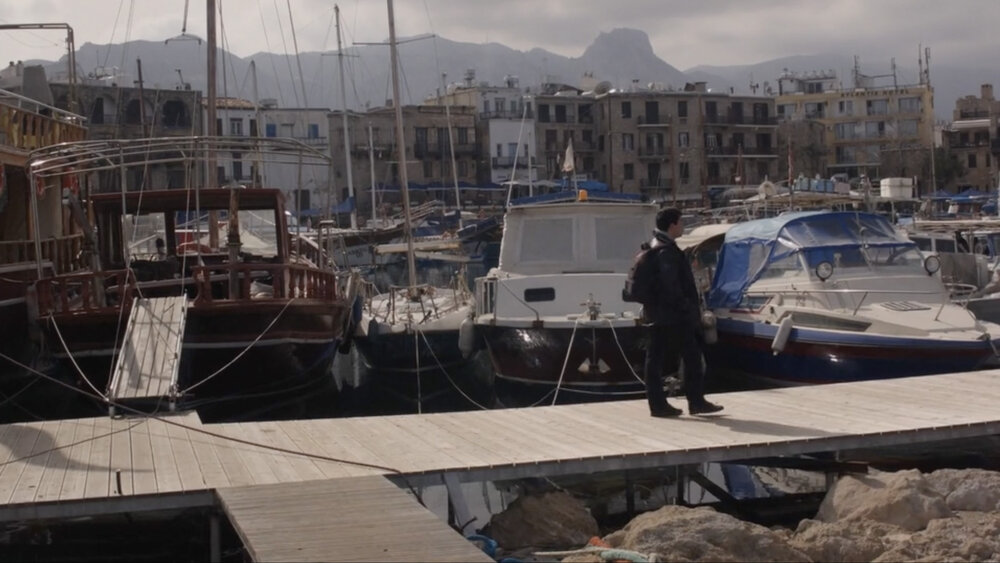 Aashra (meaning ten in Arabic) launched in 2018 as part of non-profit organization Ashkal Alwan. This month, the streaming platform is making available a rotating selection of ten films and videos addressing themes of “displacement, migrant labor, and transnational flows of things” according to their Instagram account.

On the list is Meriem Bennani’s Party on the CAPS. The CGI film follows the life of crocodile Fiona in a world where teleportation has replaced planes. The action takes place on the CAPS, an island-turned-refugee-camp for illegal immigrants caught mid-teleportation.

Syrian filmmaker Hassan Kattan’s We will return, my love – #TheyAreSyria is also available to stream. The short film follows the journey of a couple from Aleppo to Idlib and then to Turkey while trying to raise their child. 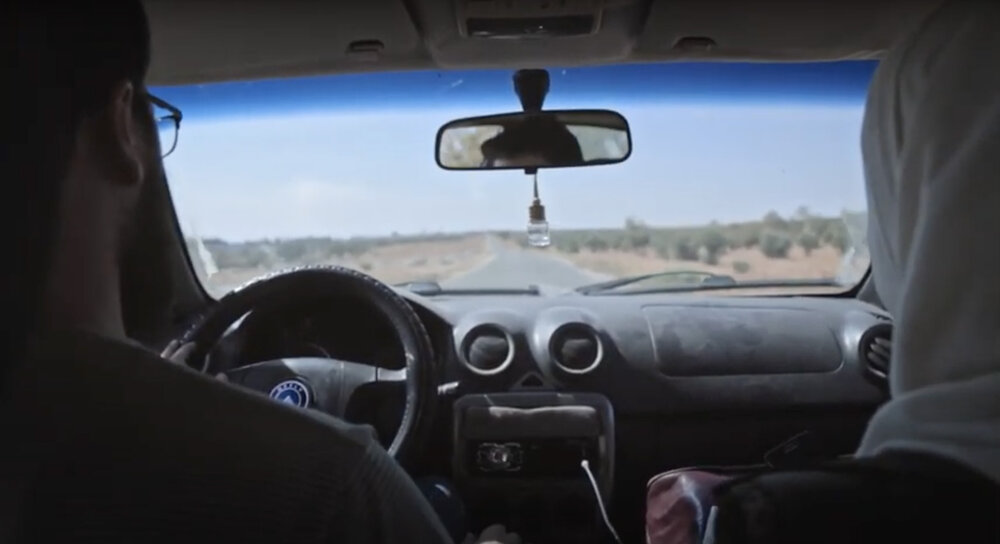 We will return, my love by Hassan Kattan

With her feature-length documentary Les Femmes Bonnes, Beirut-based filmmaker Corine Shawi addresses the struggles of migrant domestic workers in Lebanon, filming the daily life of Doulika and other Sri Lankan domestic employees for six years. The film is also on the roster.

This is just one of Ashkal Alwan’s various endeavors to encourage film production in the region. The organization is behind hosts Home Works, a multidisciplinary forum on cultural practices held every three years, offering free educational programs like the Home Workspace Program for emerging artists and Residency Program for artists and cultural practitioners.

Main image: Party on the CAPS by Meriem Bennani