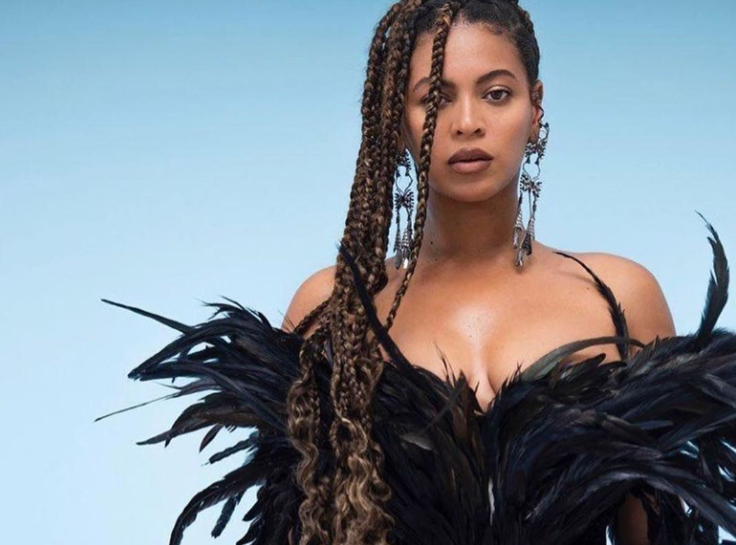 Beyoncé Wore This Saudi Designer in Black is King

The queen has spoken…

Beyoncé has a favourite Arab brand, and it’s officially Ashi Studio. The label’s founder, Saudi designer Mohammed Ashi, was previously recruited to design her iconic fuchsia gown at last year’s Global Citizen Festival, and now his creations are at the centre of her critically-acclaimed ‘Black is King’ visual album.

Alongside a wide array of striking looks by the likes of Balmain, Molly Goddard, Mugler, and Valentino Haute Couture, Queen Bey wore a black-feathered piece by Ashi Studio to perform ‘My Power’.

“Beyonce’s ‘Black is King’ film is an ode to the Black Lives Matter movement, advocating and supporting black lives and women,” the label announced on Instagram upon the release of the film.

“Mr. Ashi was honoured to create this elaborate hand-made embroidered piece which took 70 hours of work that was featured in the ‘Black is King’ film,” the post read. “The look incorporated exotic bird feathers, placed one by one on the bodice for this film that has a powerful impact in the world.”

The director behind the visuals of the film was of course the 24-time Grammy Award-winning singer’s long-time creative director, Lebanese artist Andrew Makdasi. The fashion heavy array of statement looks was also the product of the star’s long-time stylist Zerina Akers.

If you haven’t watched the film yet, we suggest you do so quickly. It’s a visual companion to the 2019 Disney film, ‘The Lion King’ in which Beyoncé played Nala. The 90-minute film is based on the singer’s soundtrack album ‘The Lion King: The Gift’, and is a ‘celebratory memoir for the world on the black experience,’ as Disney+ said in a release.