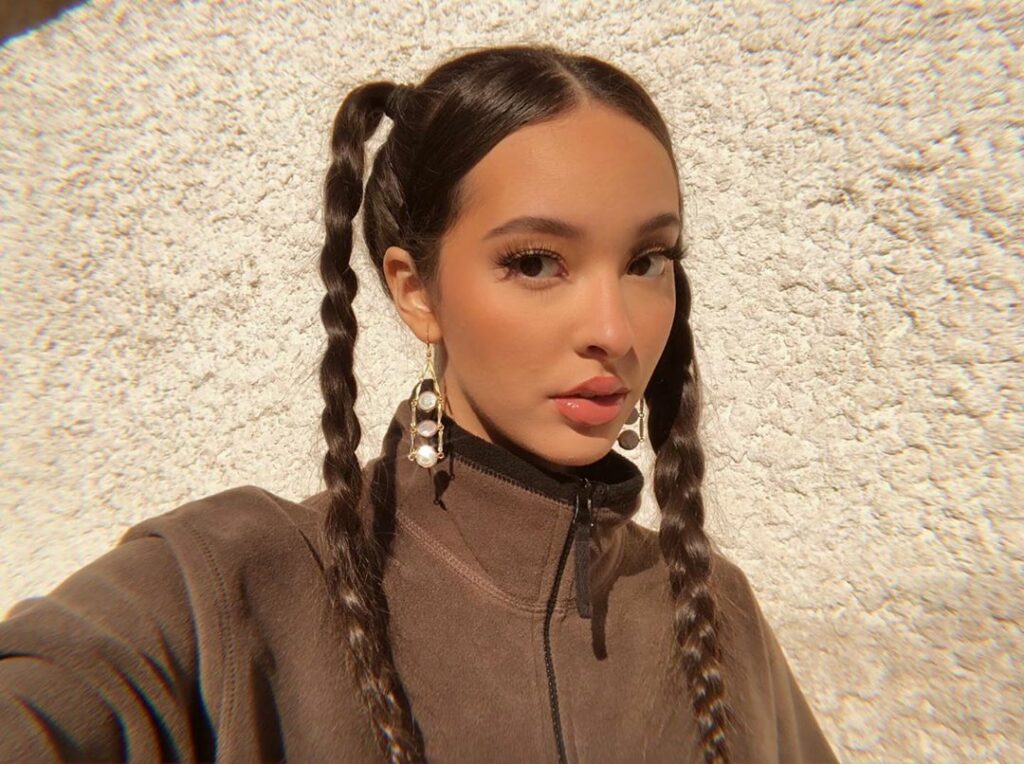 Faouzia is the Singer Carving a Lane of Her Own

The Moroccan powerhouse vocalist is performing in the UAE

Fresh off releasing a duet with John Legend, Faouzia, has officially made her mark on the music scene. The ballad, entitled ‘Minefields’, isn’t even the 20-year-old Casablanca-born powerhouse vocalist’s first major collaboration.

In 2018, her haunting voice caught the ears of David Guetta, going on to be featured on his song ‘Battle’ for his studio album ‘7’.

“My manager called me and told me that David was working on a new album and they wanted me to try out for the song Battle. I was still in high school at that time, so, I remember getting the call before Math class,” she recalled in an interview.

Kelly Clarkson is a fan too. The trilingual Moroccan-Canadian songstress has already partnered up with the American singer to release an Arabic cover of the powerful single ‘I Dare You’.

Needless to say, Faouzia has a long career ahead of her. Apart from her star studded collabs, the singer-songwriter garnered a fanbase of her own. In August, she dropped her first EP, ‘Stripped’ to her two million Spotify monthly listeners. The six-track project was of course an immediate hit. And her Arab roots were profoundly present.

“You Don’t Even Know Me had more of an underlying Middle Eastern vibe to it in the vocals and in the music’ the singer explained in an interview with Echo.

“I would say the vibe of the EP is very emotional and vulnerable. Behind the pop melodies and storytelling lyrics, there was a lot of emotion and stories that went into every single line,” she continued.

here is another little surprise for you all i hope you enjoy this visual for born without a heart <3 thank you for all the love you’ve been showing this song :’) link in bio

The rising star, who has yet to take the stage in the region, is making due to her Arab fans. Teaming up with the Abu Dhabi Cultural Foundation, she’ll be performing a free concert to be streamed on the Foundation’s Facebook page.

The move comes as part of the organization’s recent online programme, which has already seen performances by Palestinian rappers Dam and Iraqi popstar Kadim Al Sahir.