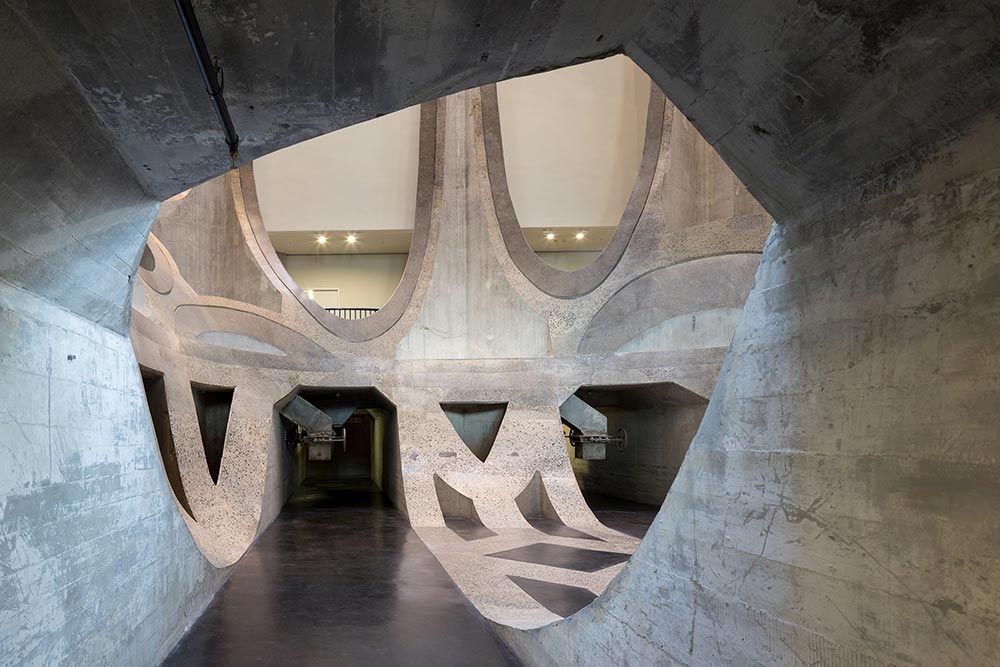 Housed in a sprawling 9,500 square-metre space, spread over nine floors, Zeitz MOCAA includes a staggering 6,000 square metres of exhibition space across 100 galleries, a sun-drenched rooftop sculpture garden and various mini museums-within-a-museum like the Costume Institute and a centre for Curatorial Excellence. 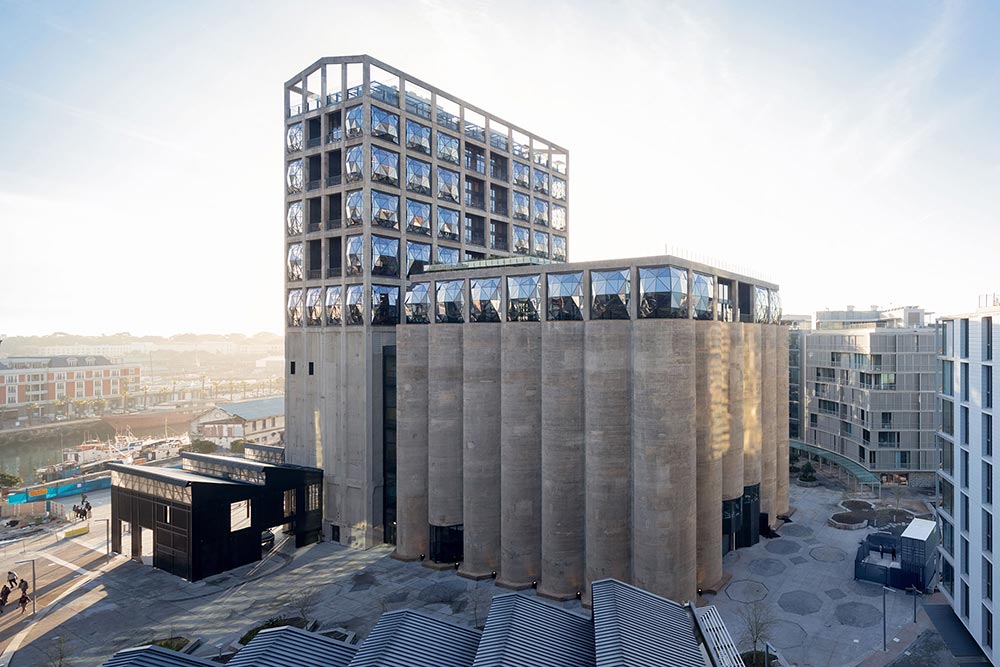 “The mark of any advanced civilisation is the collective achievements of that civilisations,” says Mark Coetzee, Executive Director and Chief Curator, “If we understand each other better—which really is what art does—we create a world we all want to live in. I think this is what is so extraordinary about this moment and this museum, and the collective vision, and labour of those that brought it to fruition. This museum is a symbol and an icon of the confidence we feel about being African and the confidence we feel about our place in the world.”

The museum’s co-founder and co-chairman Jochen Zeitz (who holds, what is considered by many, to be the leading collection of contemporary art from Africa and its diaspora) says that opening the museum in Africa was imperative. “I built my collection with a museum in Africa always in mind,” he says, “the fact that these works will now be accessible to all is a very emotional thing for me personally, and ultimately gives the art true purpose.” 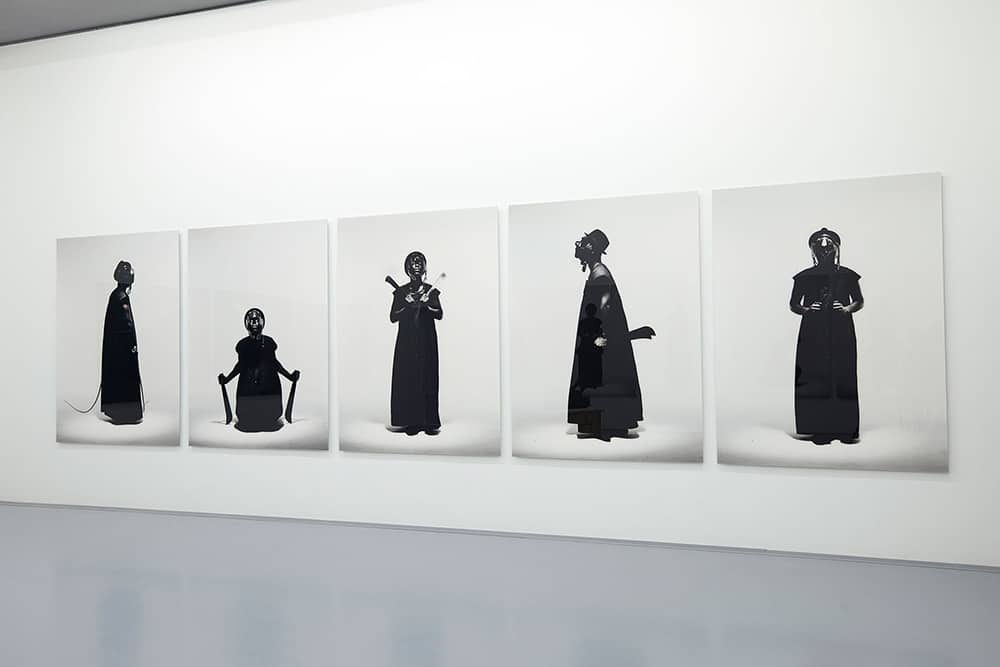 Opening exhibitions include Encyclopedic City, a site-specific installation by Angolan artist Edson Chagas, which is comprised of 23 stacks of 5,000 mass-produced images from the artist’s photographic series Found Not Taken (2009) – this will mark the first time that this critically-acclaimed installation has been exhibited since Chagas won the Golden Lion Award at the 55th Venice Biennale in 2013.

Another highlight is the addition of the Curatorial Lab (a multi-disciplinary space that will be used to draw attention to under-represented issues). The space opens with an exhibition entitled LGBTQI+, which will display a series of black and white portraits by South African artist Zanele Muholi, whose work investigates the representation of the LGBTQI+ community in the context of homophobia and the current oppression of gay rights in Africa. 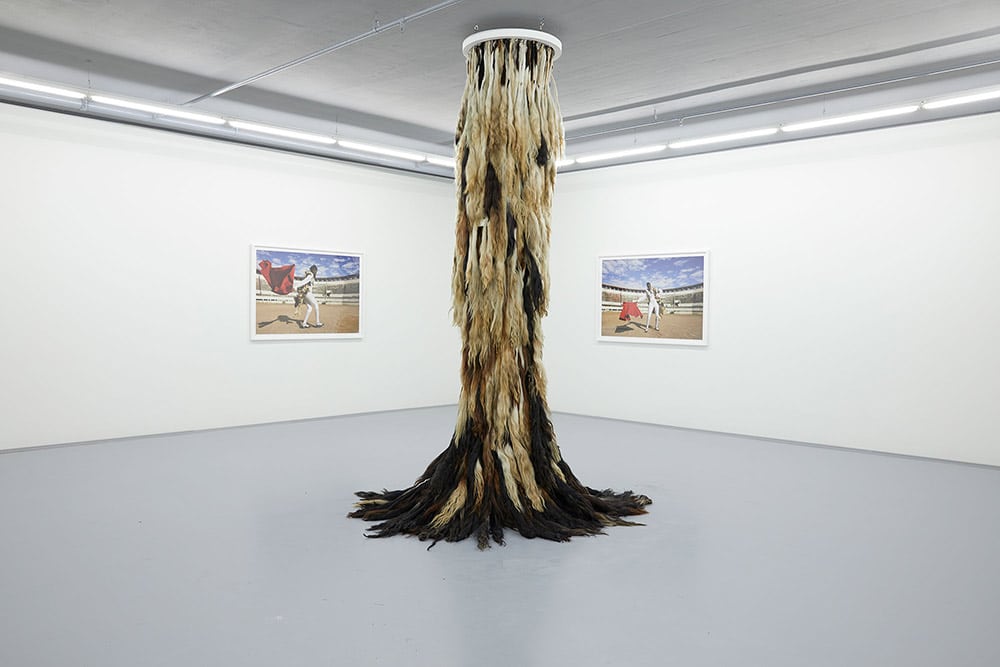 “Standing at the opening of the Zeitz Museum of Contemporary Art Africa is somewhat surreal.” Says Mark Coetzee, Executive Director, Zeitz MOCAA. “It has been a long and challenging journey, but we are delighted that we have been able to create a platform of such scale and influence for Africa.”