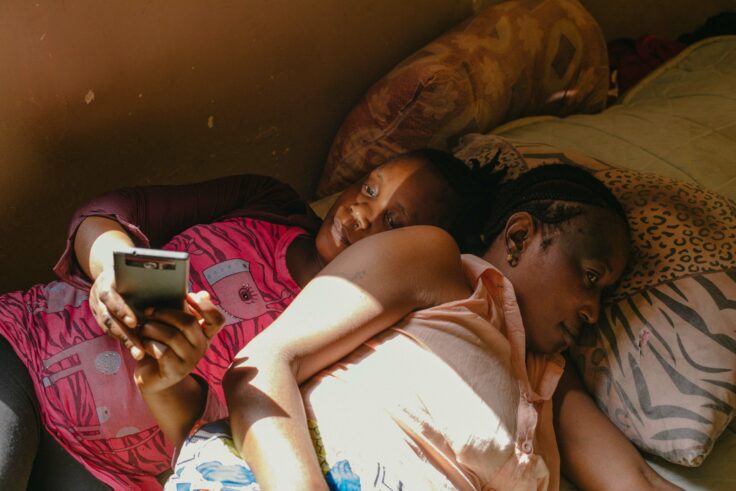 Fighting for domestic workers to be seen

The impact of the Coronavirus has been far and wide—not just on a sanitary level, but on an economical level too. In many cities across the world, lockdowns have laid bare profound class divides.

Paired with the current economic crisis, the pandemic has been a disastrous setback for Lebanon’s domestic workers. Using photography, Beirut-based documentary photographer Aline Deschamps decided to campaign in a bid to make sure that their voices are heard.

Lebanon is home to more than 250,000 Asian and African domestic workers, who are employed under the Kafala sponsorship system—an exploitative system that denies them labour protection. By being excluded from Lebanese Labour Law, their legal residency is tied to their relationship with their employers.

According to Amnesty International, many of them are also subject to verbal and physical abuse and often get their passports confiscated.

With quarantine measures trapping people at home, full time domestic workers have been forced to work extreme hours and have been denied their usual rest day, for fear that they could bring back the virus. On the other hand, domestic workers who aren’t tied to one single employer have been laid off and deprived of wages and medical care, in the midst of a global pandemic.

Having always been passionate about documenting human rights issues, 28-year-old photographer Deschamps moved to Beirut on October 18, the very first day of the Lebanese revolution. But very quickly, the harrowing experience of most domestic workers caught her attention. “When the Covid-19 outbreak started, I thought it was the right moment to cover how the most vulnerable, including migrant and domestic workers, were coping with the lockdown”, she says. 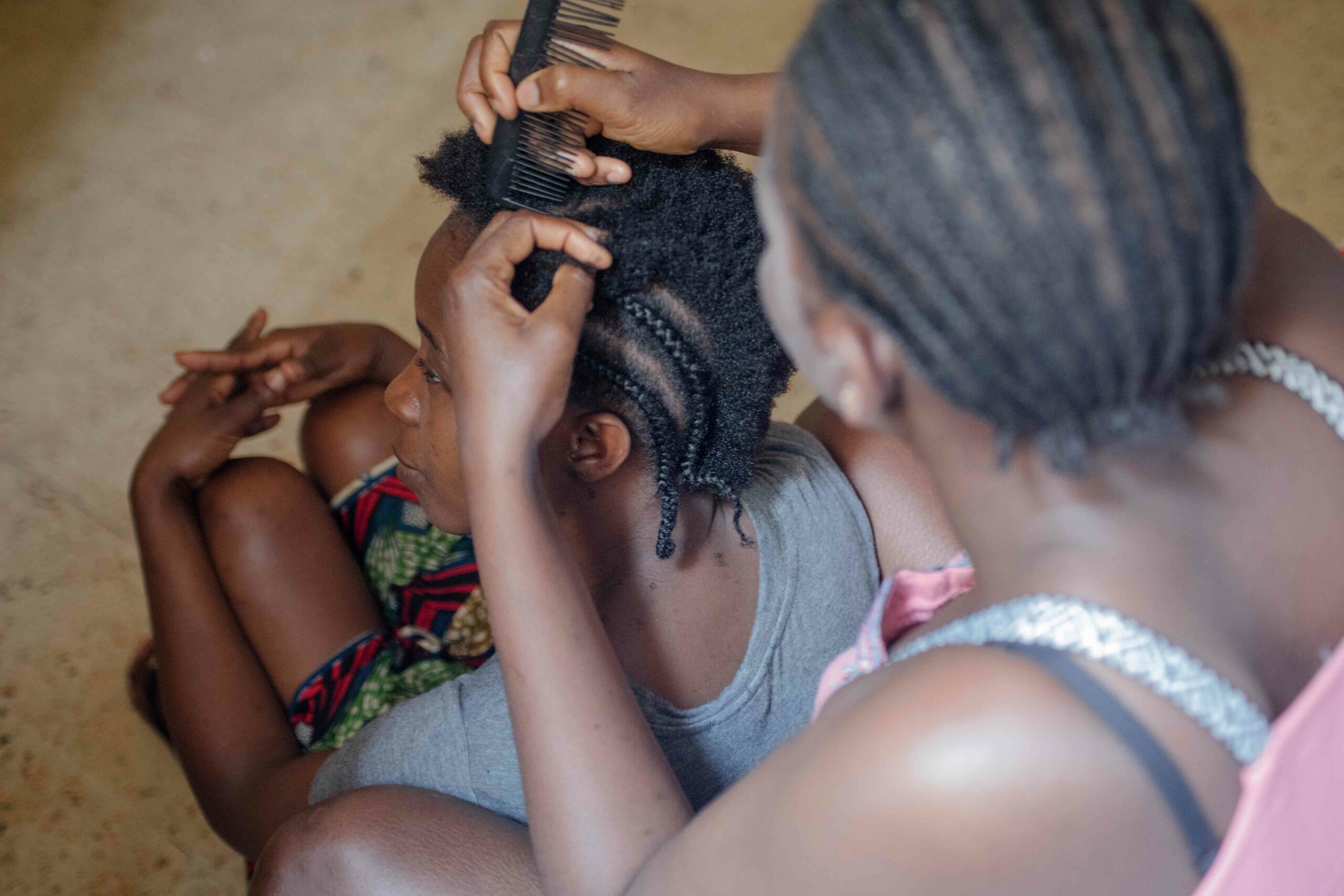 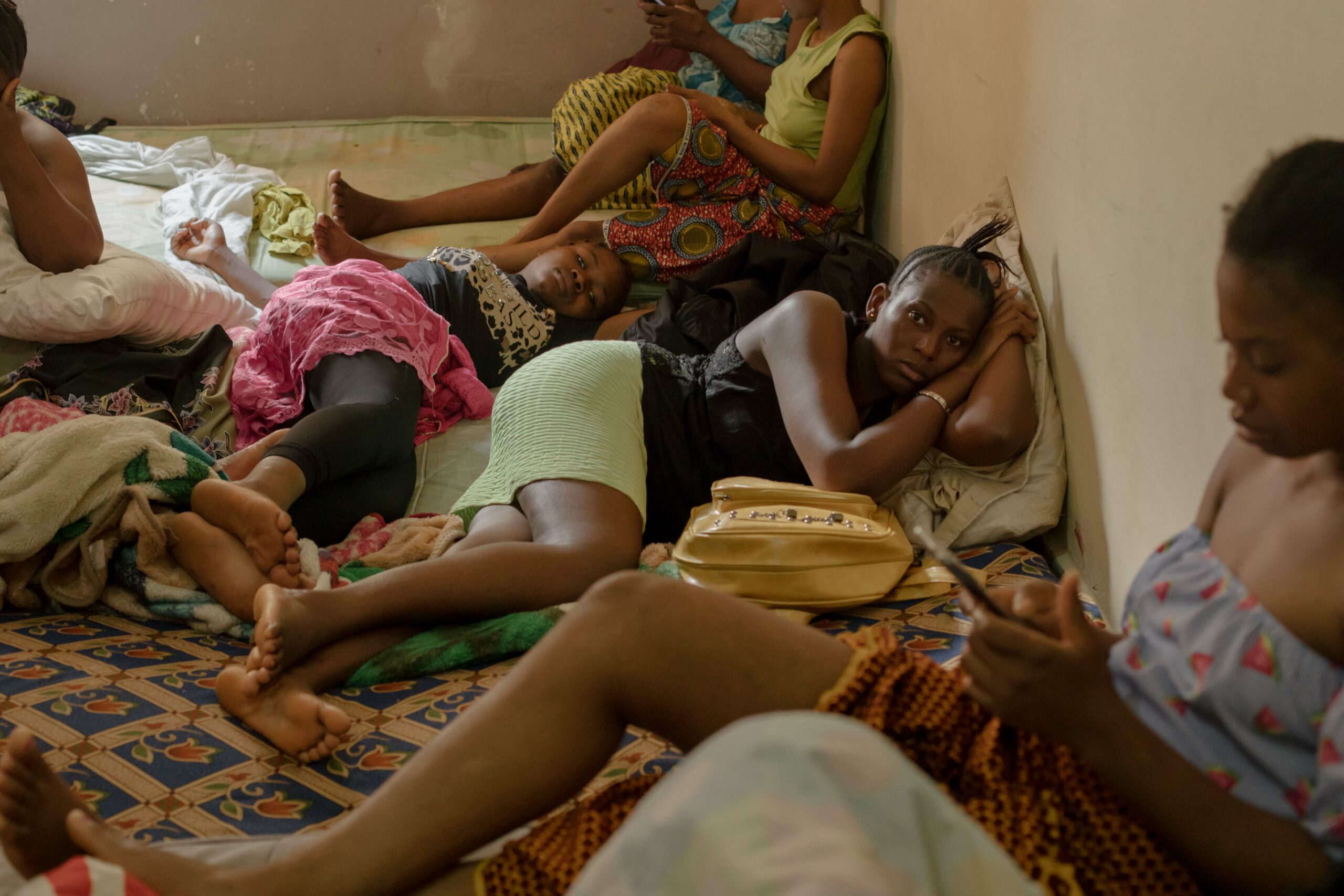 “I wanted to focus on the story of the women from Sierra Leone because they were the ones in the most destitute situation. I also wanted to shed light on them because their community is proportionally very small compared to the other diasporas in Beirut, and most importantly, all of this group of women were victims of human trafficking – which was the not the case for the other migrant workers I met”, she says, recalling when she first met the women, who were forced to stay in a tiny room with 15 other women, with nothing but a few mattresses to share.

While domestic workers move to Lebanon in the aim of sending remittances to their family back home, Lebanon’s economic crisis and hyperinflation is turning their plans into a distant dream. “Countries like the Philippines, have started the repatriation process for their domestic workers, even before the Corona outbreak”, explains Deschamps before adding, “in the case of the Sierra Leonean ladies, they are left with nowhere to go. With no embassy or consul on the ground, even if they manage to get a plane ticket, these women would be blocked at the airport”.

Having launched an online fundraising campaign to support their repatriation, Deschamps is turning up the pressure to help the #sendthemhome campaign acquire greater visibility. “We’re campaigning for authorities to wake up and support these migrant workers in their voluntary returns”, she continues. 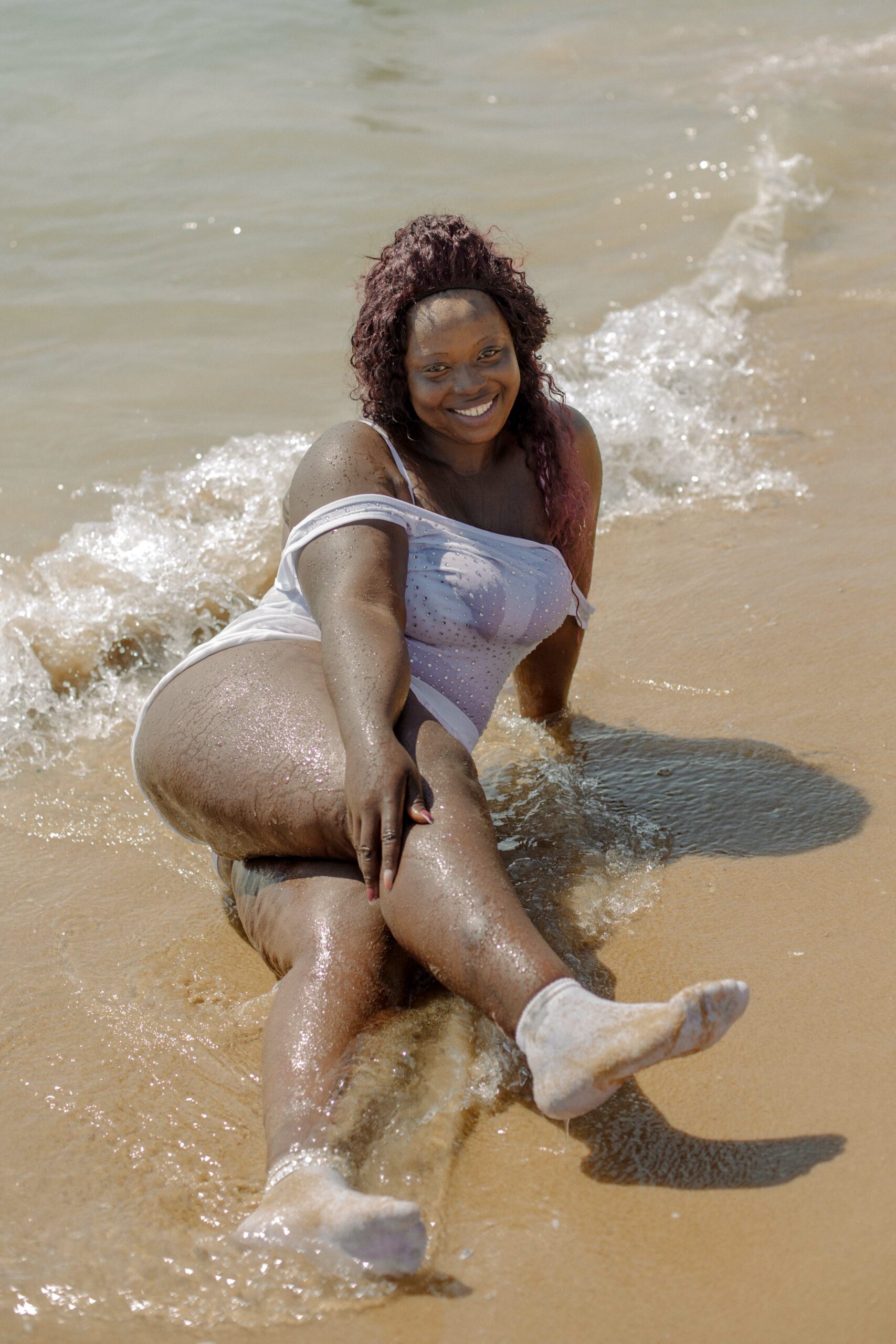 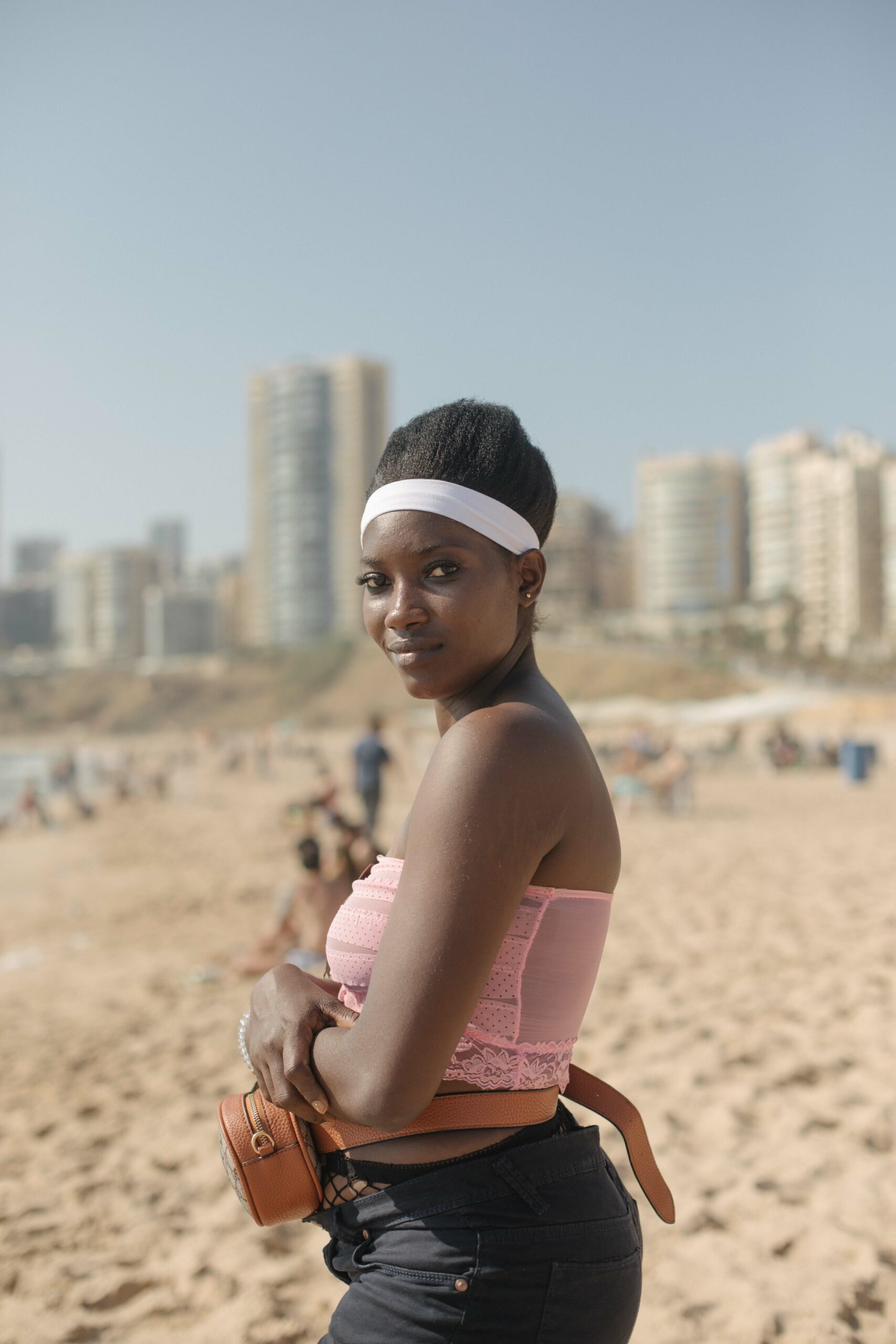 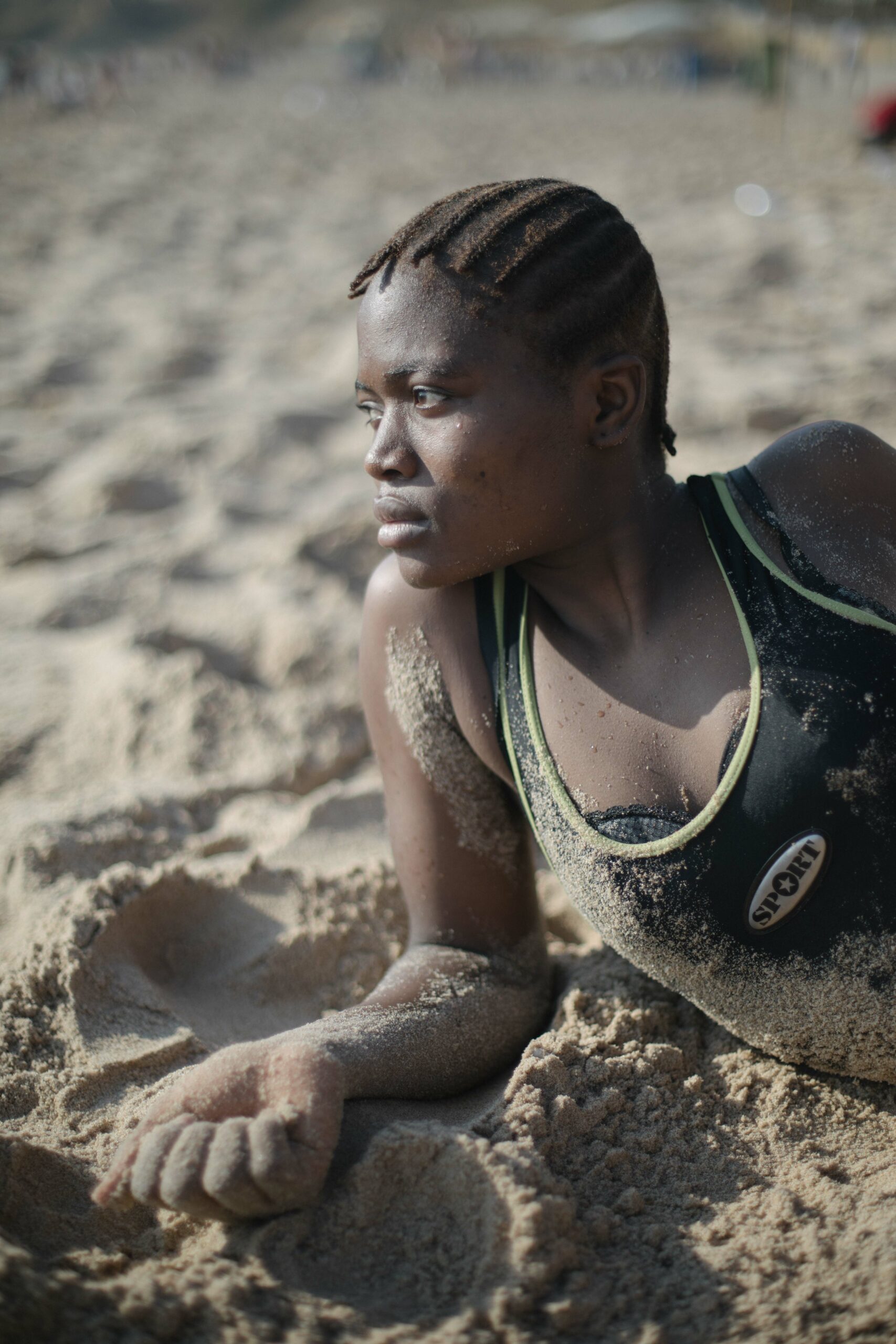 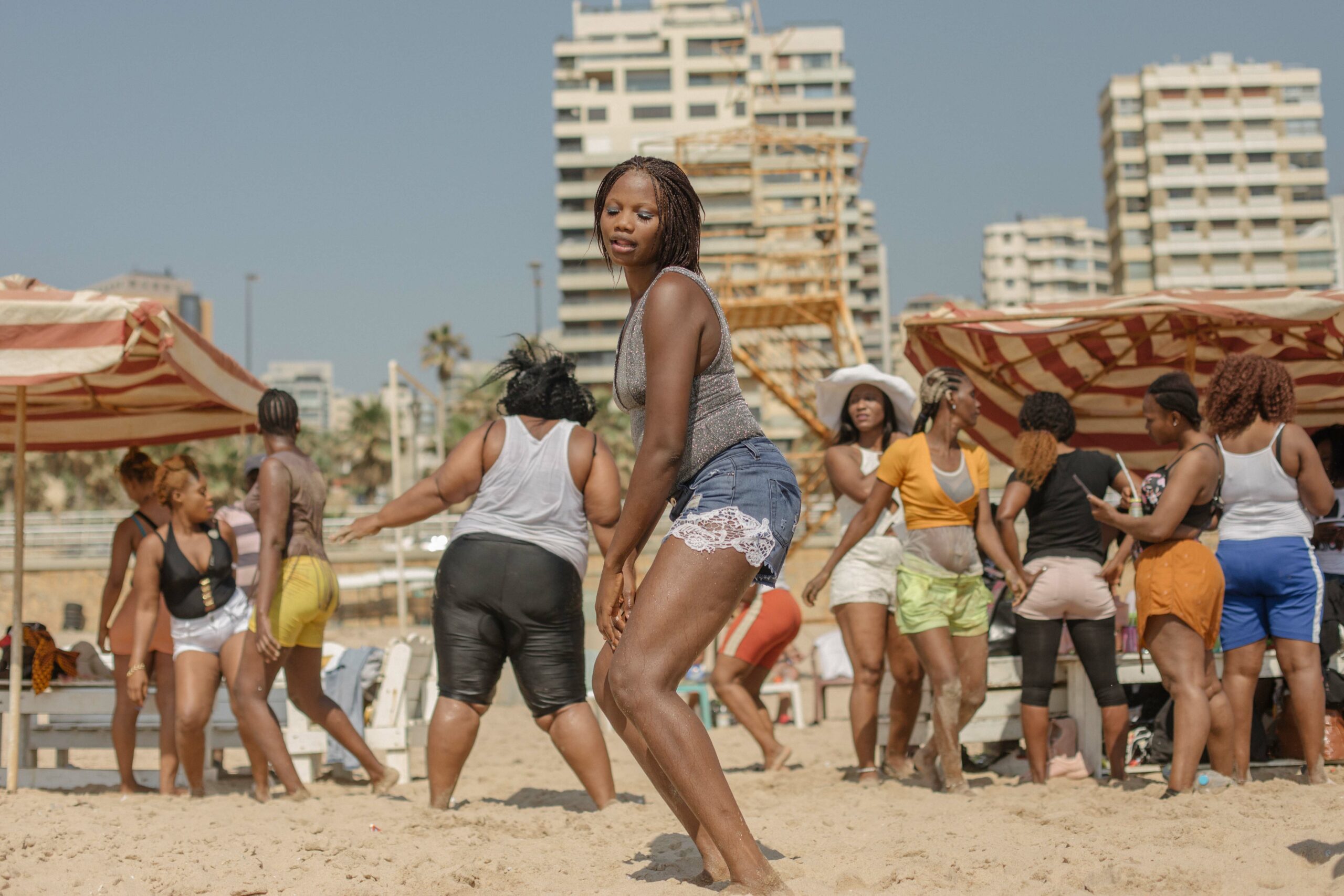 Having spent months documenting their everyday-life, her slow, peaceful and cheerful photos offer a new vision of domestic workers as they gaze candidly at her lens. Although she’s careful not to erase the suffering from their story, Deschamps also wants to celebrate something that’s so often denied to them: black joy.

Lucie, one of the Sierra Leonean women, told Deschamps she felt like releasing a song to help raise more awareness. Deschamps agreed to shoot the music video, while Lucie wrote and perform her song called Bye and Bye. “It’s a goodbye love letter to her children who she had lost hope of reuniting with”, says the photographer before adding, “this kind of project is very important because it enables a shift in how domestic workers and black women are perceived in the country through their talent and creativity”.

Shot in their house and on the streets of their neighbourhood in Tariq el-Jdide, Bye and Bye expresses a refusal to be made invisible. And thanks to Deschamps, they not only feel seen—but heard.