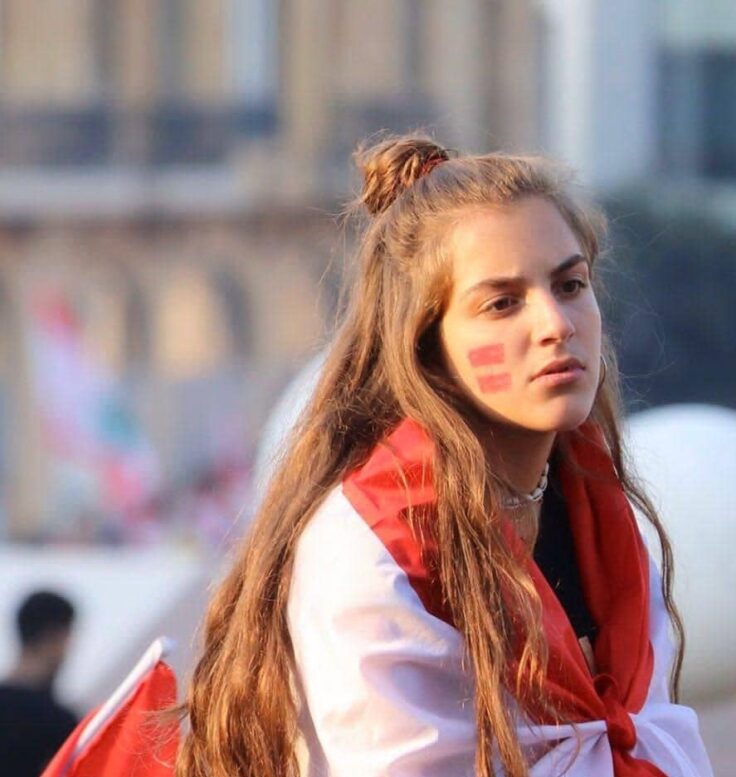 This IG is matching activists with their crushes

Whether it’s on Tinder, Grindr, or Mashallah.com, the majority of millennials rely on the internet to find love. But we all know that Instagram is the best dating app of all.

Sliding into DMs is a daily habit for most of us, but one Lebanese protestor decided to take things to the next level by creating a page to help protestors (or people watching at home) to identify their crushes in the crowds. The page’s name @thawracrushes literally translates to revolution crushes (thawra is the Arabic word for revolution).

Protestors submit their love query, which can be a photo or text description of someone they found attractive at the recent protests, which is later posted along with the location of the run-in and a request for the public to identify said crush.

“Please, I want to find his account, I saw him near the Ministry of Culture” reads one post that’s accompanied with a photo of a young man in the midst of a protest.

In 2019 fashion, the page quickly gained traction, amassing thousands of followers practically overnight, close to 8000. As of today, it’s become a Lebanese phenomenon, with the founder’s DMs flooded with hundreds of messages every day.

Whether it’s been successful as a matchmaking service is still up for question. No confirmed coupling has been made public. But whether it is or not, its existence alone is exceptional. @thawracrushes is the epitome of the Lebanese spirit, one that continues to be proven as the revolution goes on.

Since the protests began last month, the Lebanese population has showcased its unfounded resilience with protests that have shaken the nation. @thawracrushes is the epitome of the Lebanese spirit, which has seen thousands marching down the streets, singing, dancing dabke, and partying while simultaneously toppling the government.