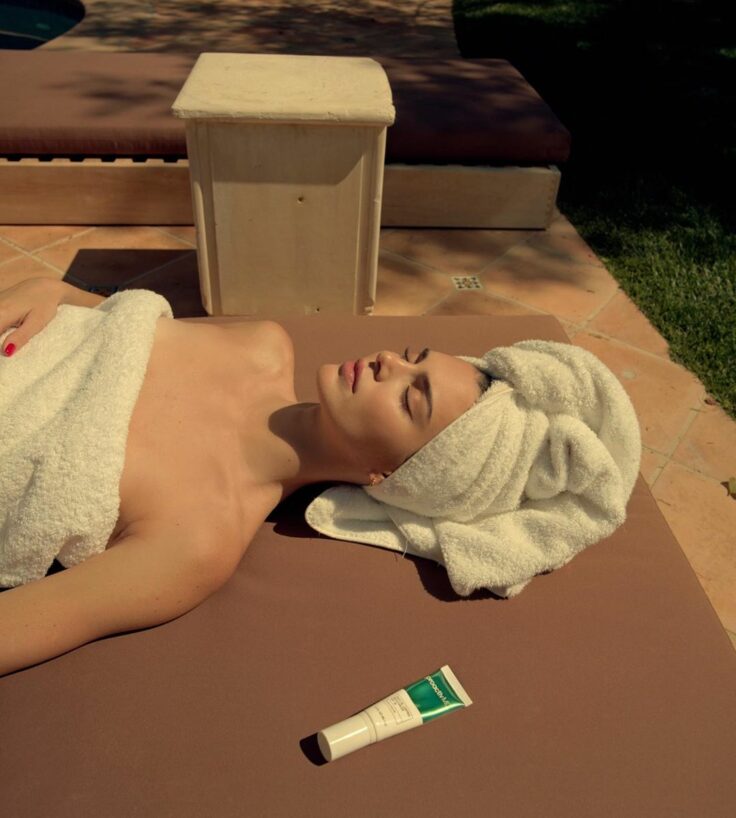 32-year-old French-Tunisian DJ Missy Ness’ connection to music is a family affair. Her parents listened to a lot of Arab music at home, while her brother was a huge fan of 90’s French and American hip-hop, and spent his days listening to rappers like Notorious B.I.G, Tupac and NTM.

“My introduction to DJing has something to do with the fact that my brother used to own many mixtapes”, she says before adding, “also his friend was a DJ and I really wanted to be like him”. But despite the familial influences, Missy Ness has found her own footing and elevated her repertoire to include drum and bass, and jungle (something she began toying with when she was a teenager in Paris, soon becoming the first female to DJ in Tunisia). 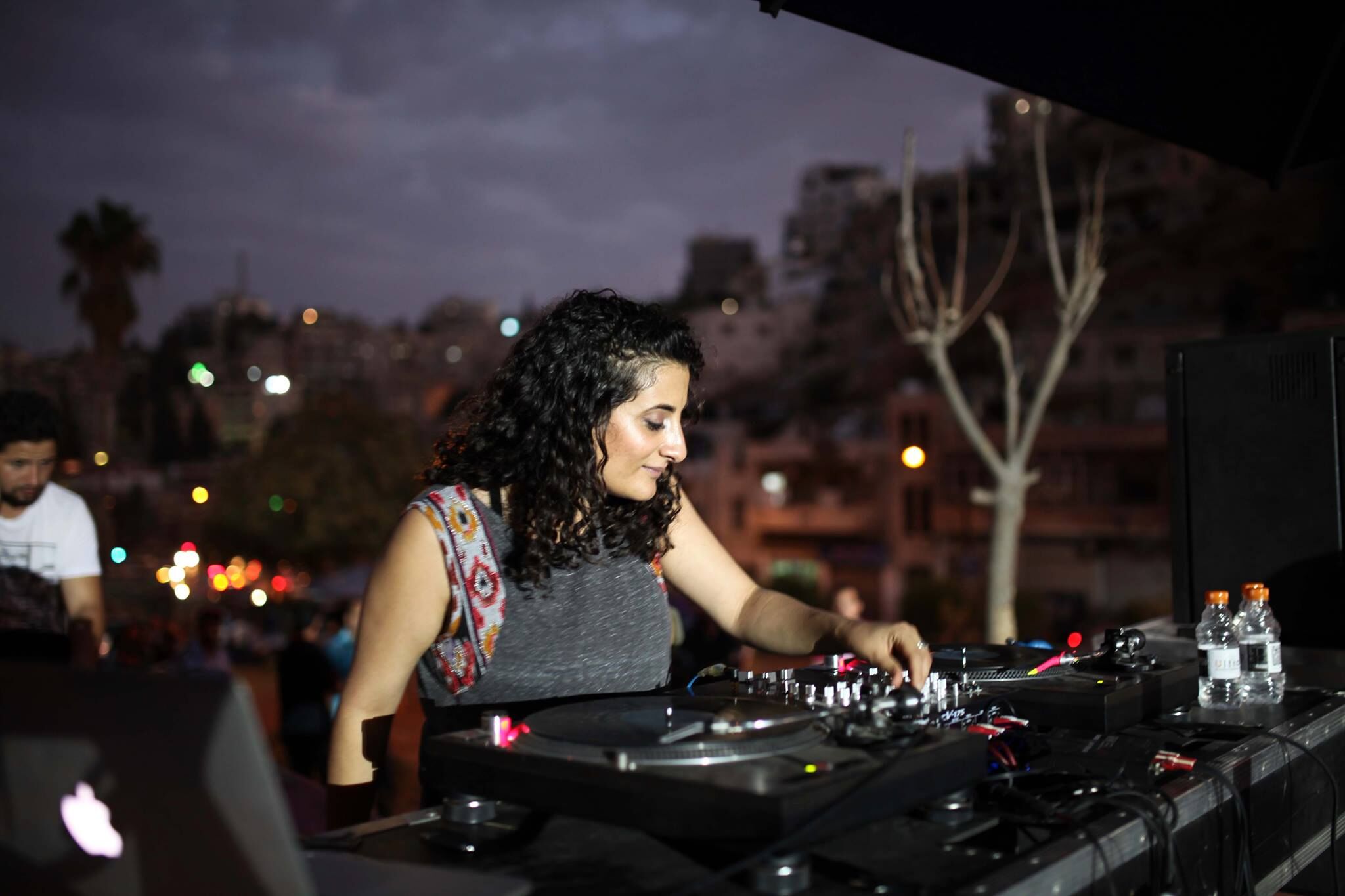 And since entering the music industry, she has been busy touring the region and building links with a myriad of emerging artists, which has positioned her as one of the most important female voices in the underground music scene.

“It was not easy for my family and relatives to understand what I was doing”, she says, discussing how she navigated being a DJ within a culture that’s not familiar with the wider music scene. But using the dance floor as a platform to connect artists and build communities, Missy Ness makes partying subtly political. As she puts it, “I want to open a non kitsch-orientalist window on the Arab world and beyond”.

One of the things that makes Ness truly fulfilled is the ability to bring people together from across the world over their shared enjoyment of music. “I was almost crying because of how much it was magical”, she says referring to a “Latin Arab” party she hosted last year in Paris, where she invited Palestinian rapper Shadia Mansour and Guatemalan rapper Rebecca Lane to spit some bars on a shared stage.

With summer on our doorstep, we asked Missy Ness to curate a sun-soaked playlist for long hot hazy days.

This track opens my new mixtape, Urban Treasures. This is a psychedelic trip between Latino culture in the US and street culture in Egypt. I’m fond of it!

This track is also on my mixtape and I chose to feature it in the playlist because I wanted to mention both Grup Ses and Da Poet. They are very emblematic of a wave of amazing producers in Turkey. It perfectly fits my musical tastes because it subtly combines hip-hop and beat making with electronics and Middle-Eastern sounds without any kitsch element. Da Poet is a producer and also a very talent rapper.

Alsarah & The Nubatones – Men ana
I discovered this in La Grotta bar in Ramallah. Shadi, the owner, was playin her track ‘Ya Habibi’ five times a night! She dropped this beautiful track as a tribute to the struggles of the revolution happening now in Sudan. I also love the visuals created for the track.

I was happy to hear this collaboration of two artists that both have a high sense of melody and musicality. I will always be impressed by the way US hip-hop culture combines exigency and mainstream.

The Synaptik featuring Mehrak – ريتالين (Ritaline)
He is probably the most significant rapper in the Middle East now. His audience is growing every day and I’m very happy for him. I love his writing and he is a beautiful human being. Mehrak literally breaks my heart with his verse. What a powerful voice! He also features on El Rass’ album. I’m happy to mention these three great MCs. They know how to produce a very contemporary rap sound without falling in a commercial “trap”.

This track is from his album released last year on High Focus Records. It is very interesting because this is a perfect fusion of a UK flow with a BoomBap US East Cost vibe without sounding “old school”. At some point, his writing has a lot in common with J. Cole (one of my favourite rappers right now).

I love how their music is both conscious and artistically good.