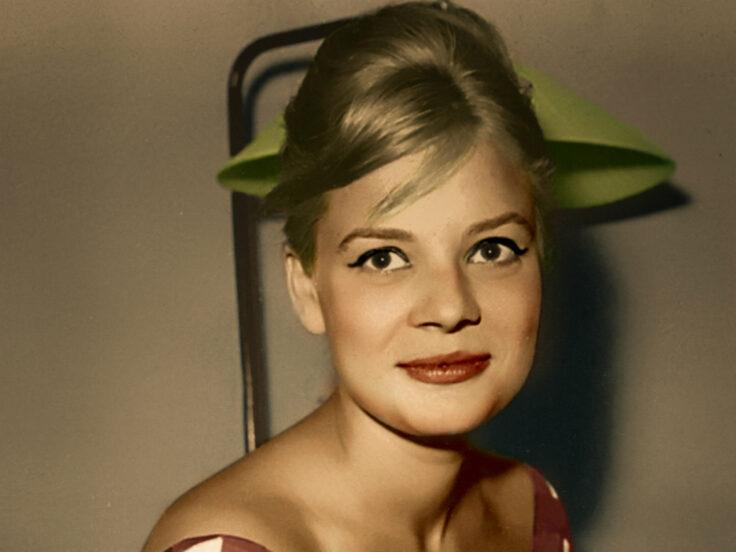 The Egyptian icon lives on

With 53 acting credits under her belt, Nadia Lutfi was an icon of Egypt’s golden cinema age. The actress, whose second role was in the Youssef Shahine classic ’Cairo Station’ alongside the legendary Hind Rostom, recently passed away. But her work will live on forever.

As the Egyptian minister of culture said upon the news of her death, Lutfi now “sits on the throne of Arab cinema as a landmark”. To celebrate her life and work, we’ve rounded up Lutfi’s best films for you to watch. 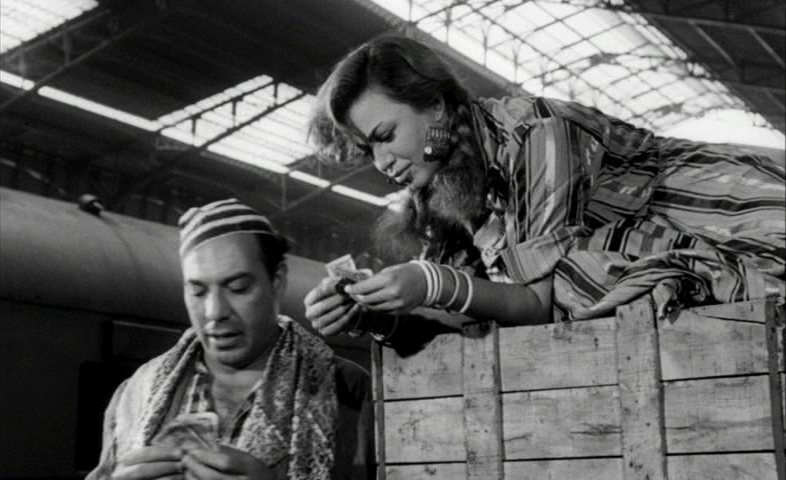 Also known as ‘Bab El Hadid’, The Youssef Chahine film was Nadia Lutfi’s big break, despite only having a small role. The film, now considered Chahine’s crowning achievement, tells the story of a newspaper vendor who falls in love with a beautiful woman who illegally sold drinks at the same station he works at. 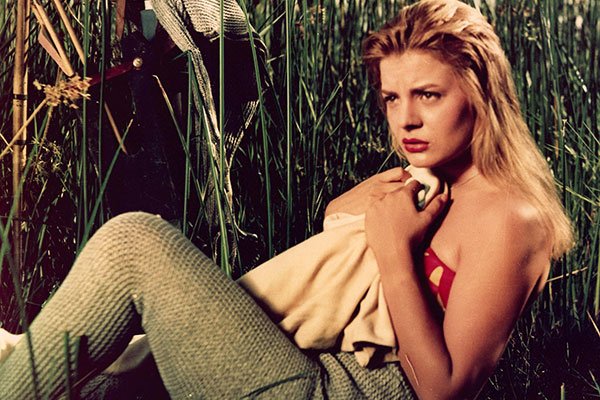 After her role in ‘Cairo Station’, Lutfi scored another role in his ‘El Naser Salah el Dine’. The film is based on the novel written by the legendary Naguib Mahfouz. Lutfi plays a Frankish female warrior of the crusade era, who falls in love with a Christian-Arab enemy. 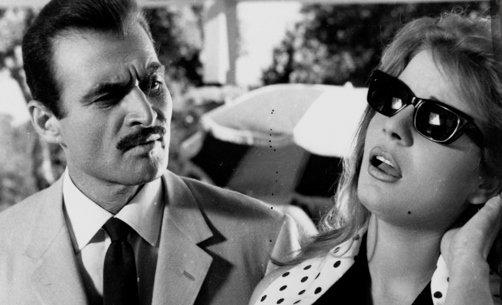 Meaning ‘The Dark Glasses’ in English, ‘Al Naddara El Sawda’ sees Lutfi play a wealthy socialite whose favourite thing to do is drink at parties. Maddie, as her character was called, eventually falls in love with an engineer, leading her into an existential crisis. 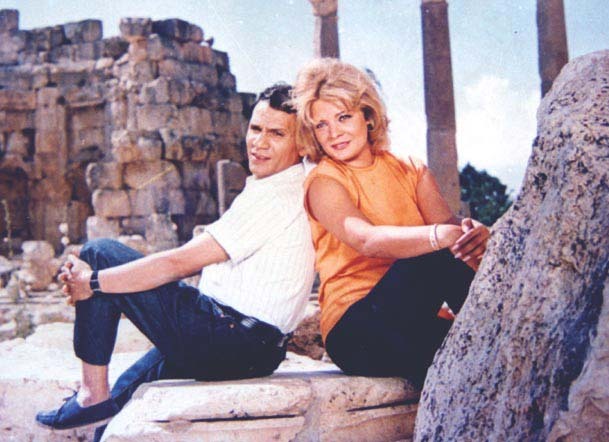 The list would not be complete without ‘Abi Foq Al Shagara’. In the film, Lutfi plays lead opposite the great Abdel Halim Hafez. Lutfi plays a dancer, with whom Hafez’s character falls in love, only to be shunned by his friends. 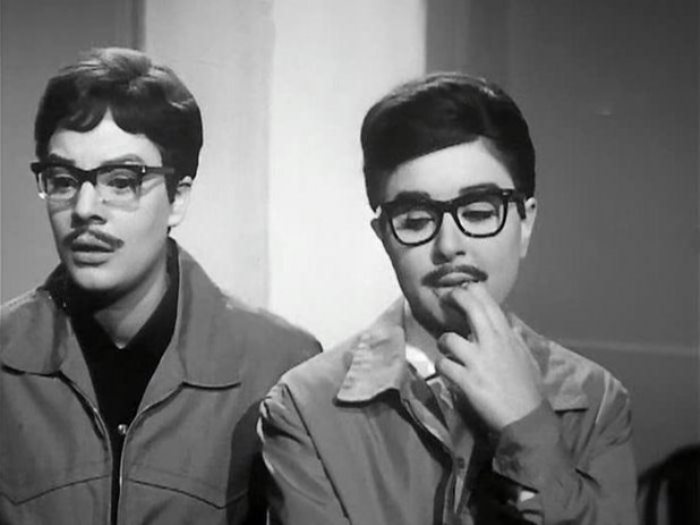 The comedy, which is arguably one of Lutfi’s best films, is a must-watch. In the film, Lutfi plays a geologist alongside Suad Husni, both of whom are refused jobs based on their gender. They then go on to disguise themselves as male to score the positions.