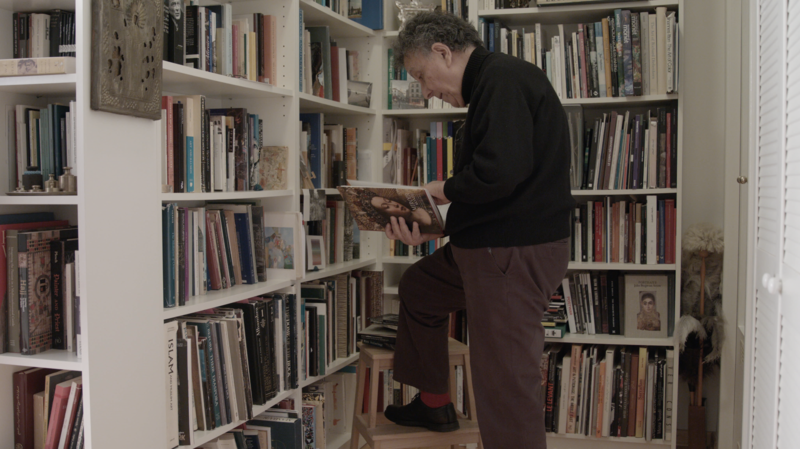 The Enduring Legacy of Palestine’s Most Famous Abstract Artist

Mourning the death of Kamal Boullata

Late last week, Palestine’s most famous contemporary artist Kamal Boullata died at his home in Berlin at the age of 77. Really, Boullata requires no introduction. Working in exile from his homeland for fifty years, Boullata was a pioneer of the hurufiyya movement (where modernism met Islamic calligraphy) and one of Palestine’s first art historians.

His art is instantly recognisable – printed in the graphic style on geometric silkscreens, Boullata utilised the Kufic script (the oldest calligraphic form of Arabic script) in bright, pop colours. Having been forced into exile following the 1967 occupation of Jerusalem by Israel, his calligraphic art is an abstraction of his remembered identity, with rich patterns inspired by the embroidery on Palestinian dress and the geometric-style Byzantine architecture of the Dome of the Rock. 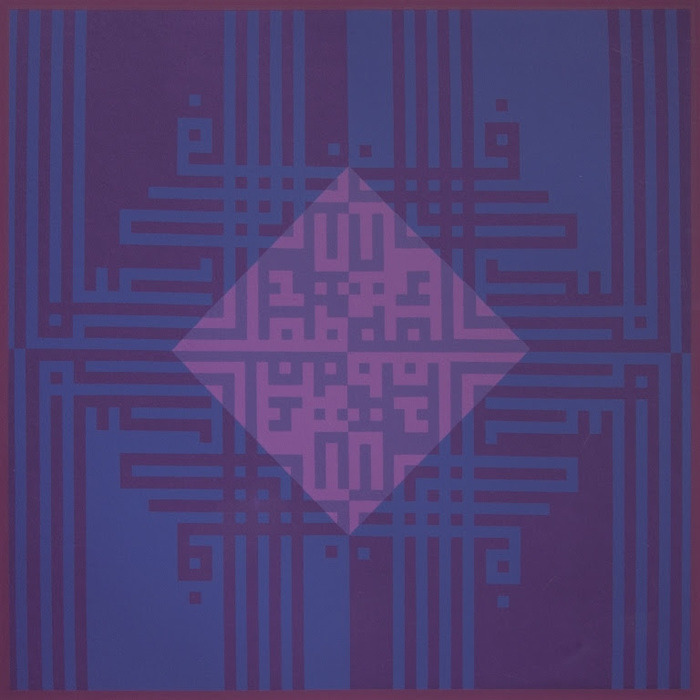 He studied fine art at the extremely prestigious Accademia di Belle Arti, followed by an MFA at the Corcoran School of Art in the US. From there the hurufiyya movement instantly grew, with other followers being Iraqi painter Madiha Omar, and it is no surprise that eminent art historian and Lebanese curator Sandra Dagher has written hurufiyya as the most important art movement to emerge in the region during the 20th century. 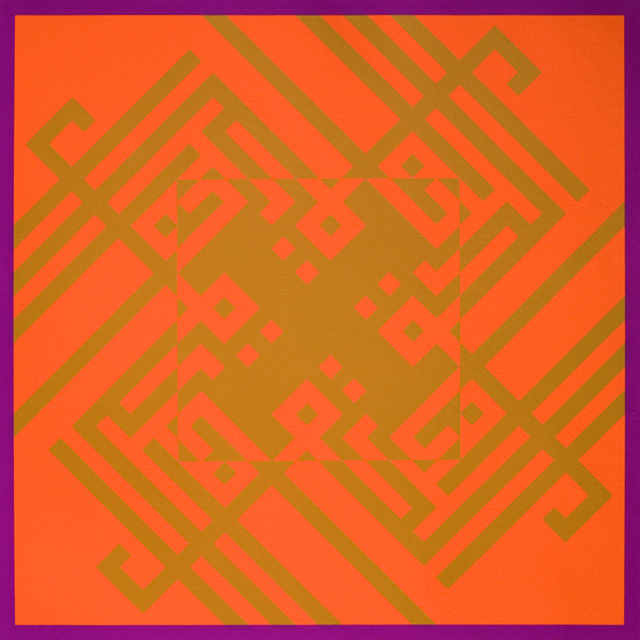 Boullata’s later work became less focused on geometry, and more inclined towards depicting light and its transparency, a large change from his previous affiliation to block colours. In a famous video interview with The Electronic Intifada, Boullata exclaimed that he was now searching for the light of Jerusalem that embered all those years ago.

Although he didn’t like to be called a historian (rather an artist who merely ordered the chaos of Palestinian lives), Boullata went on to write some highly-regarded art theory. These included Belonging and Globalisation: Critical Essays in Contemporary Art and Culture (London, 2008) and Palestinian Art: From 1850 to the Present (London, 2009), both published by London’s coveted MENA bookstore, Saqi Books and Press. 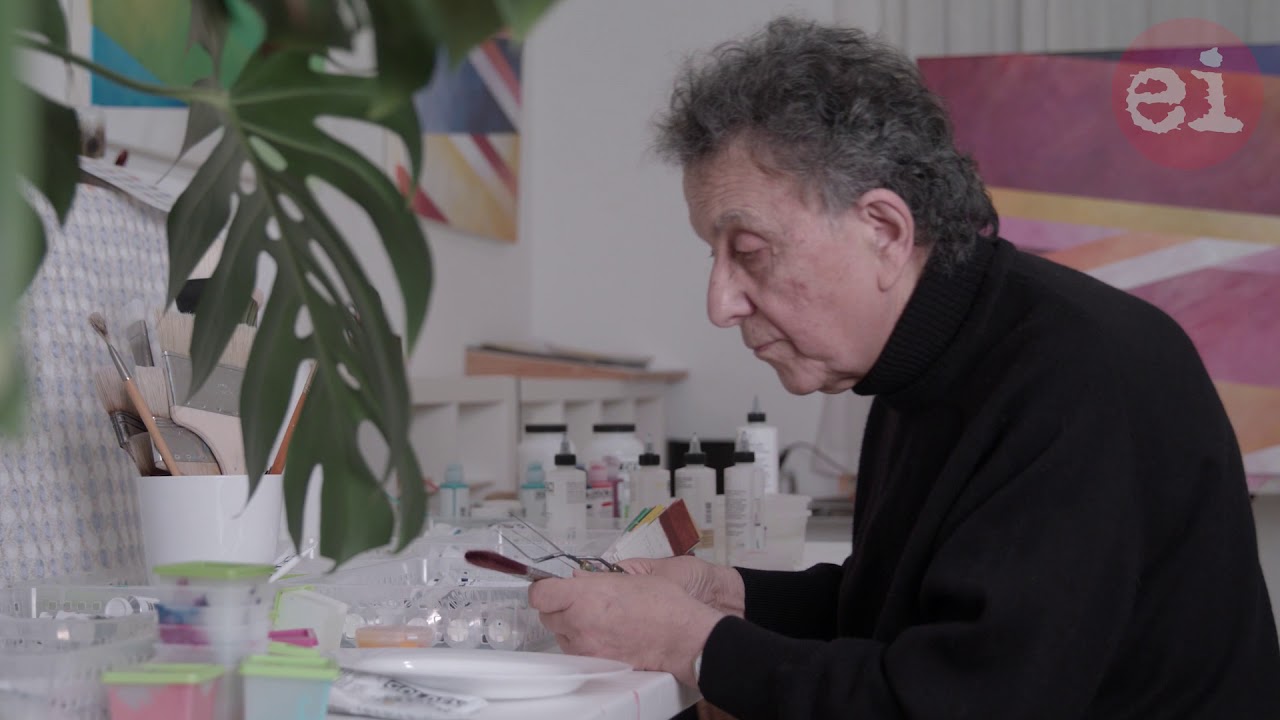 His mind as well as his work will be greatly mourned, with Sultan Sooud Al Qassemi, Emirati lecturer in Middle Eastern art activism and founder of the Barjeel Art Foundation posting “”Not only was Kamal an accomplished artist, he was also the author of what is perhaps the most important book on the subject of Modern and contemporary art from Palestine titled Palestinian Art: from 1850 to the Present.”

Over the years, Boullata’s work has been exhibited in every continent, and his work can be seen permanently in collections at the Institut du Monde Arabe in Paris, New York’s Public Library, the British Museum in London and Doha’s Museum of Modern Arab Art, amongst many others. His most recent solo exhibitions were in Dubai, London and Berlin.

However, this is set to continue – in the next year alone, his work is set to be exhibited alongside a book launch in Cambridge University, as well as the release of a study of his work published by Hirmer Verlag and the release of one of Boullata’s unpublished books Uninterrupted Fugue, a reflection on his own work. His paintings will also be included in Taking Shape: Abstraction from the Arab World, 1950s-1980s, a touring exhibition by the Barjeel Art Foundation which will show in five various US institutions next year.