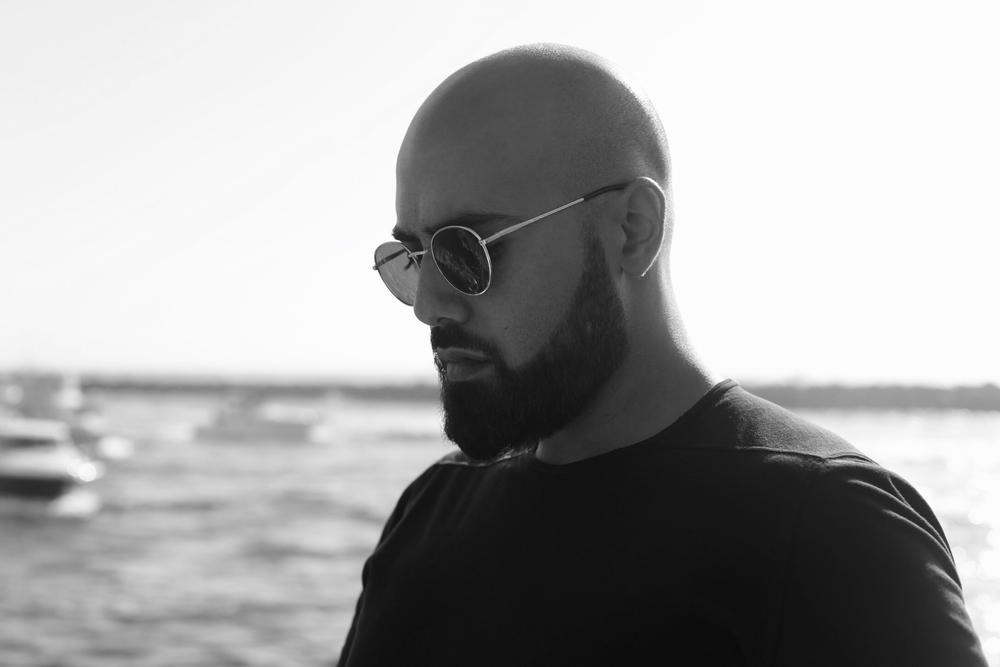 This Producer Plans to Shape the Future of Music in Saudi

Saud AlTurki is bringing LA back to the kingdom

“I truly believe if your music speaks to a wide range of people, you will get the support whether you are Arab or not”, says Khobar-raised and based music producer Saud AlTurki.

The 27-year-old started out producing beats in Los Angeles, where he moved in 2011 to study Marketing. Having all came in to fruition after meeting a singer/songwriter from Detroit named Plus at a store in Newport Beach, AlTurki’s music has rapidly grown into something he never would have anticipated. “This day has permanently changed the trajectory of my music career”, he adds.

Since then, he’s been constantly making music, testing the boundaries within which hip-hop exists. Influenced by his father’s taste for jazz and rock and roll as well as his mother’s passion for Um Kulthoum, Saud mixes all sorts of references from decade-old Arabic songs to 90’s boom-bap rap and dancehall.

AlTurki has an instinct for melody and loves collaborating regardless of the genre confines. When asked how he linked up with all these rappers, he replies, “I simply reach out”. It seems quite obvious that what matters to him the most is bringing the sound of his culture to the world and vice versa. “This project is so special to me because I released it from home. Nevertheless, the album is really about connecting different cultures and genres together and showcasing local talents with international artists”, he explains.

Referring to LA, he remembers it as a particularly welcoming place, characterised by a laid-back conviviality that you rarely find elsewhere. As he notes: “Once you stepped foot in California, you are automatically considered a Californian”. But now that he’s back in his country, AlTurki feels he’s in the right place. And with the changes that have been occurring over the last few years, he’s determined to use the skills he developed abroad to assert his presence in shaping the Saudi contemporary music scene. “It is extremely inspiring to know that there are people all over Saudi creating their own artistic identity and it makes me so proud”, he continues.

But whether at home or in the States, AlTurki has never felt the desire combine music and politics. He doesn’t believe he should have a responsibility or moral duty to challenge misconceptions people might have. And this is probably what distinguishes his music— it feels fresh and honest simply because it doesn’t pretend to be anything more. And just by being and embracing himself without over-thinking things, it could end up being what makes his work become the strongest springboard for political change.