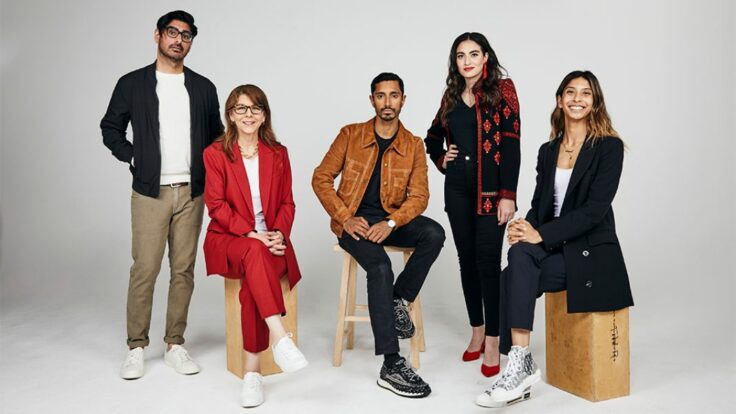 Why is (Mis)Representation in Media Important?

You might be sick of hearing about it, but we’re here to reignite a conversation. You’d do the same if you were never able to share anything with your role models and were quite terrified by the few that existed. The question of representation has been on everyone’s lips these past few years, because let’s face it, growing up, whether you were brought up in Morocco, the US or elsewhere, all of us Arabs were, to some extent, subjected to the same dogmatic laws of Western culture and entertainment..

The never-ending list of clichés and racially-biased stereotypes surrounding Arab and Muslim characters is not new. Either depicted as terrorists, religious fanatics, oil-rich sheikhs or simply as a backward civilisation with restrictive societal tenets – our representation in the media is quite problematic to say the least.

Although recent years have witnessed an increase in the number of minority actors as well as slightly better character portrayals, the wound caused by the delusional illustration of Arabs and Muslims is still very much open and it’s just about time we start identifying it as one.

Some might wonder, why is representation so important? Why is it that misrepresentation affects us so much? And why do we get triggered by Arab and Muslim actors when they play into the canons of the industry? I know a lot will expect a detailed infographic, statistics and an entire anthropological research to try and win over their minds but I’d rather share my personal experience instead.

Imagine being brought up in a world where every single fictional character that looks and speaks like you is always somehow flawed, not part of the norm and in fact always goes against it in every single way possible. It almost became second nature to me to see my peers and elders copiously casted as either background actors, misdemeanant figures or more commonly the epitome of bad and evil (namely terrorists or restrictive, misogynist family members).

In these instances, pop culture has to be assessed as the main binding element in a society. It plays a major role in shaping collective identity. But when you always happen to be the much-despised opposite other, that feeling of belonging fades away, only leaving room for minorities to feel further excluded from their society (and that’s without mention of how misrepresentation impacts your aspirations and the probability of becoming what you see). But like they say, the first step to healing is acceptance—and that’s exactly Riz Ahmed’s mission.

British by birth, Pakistani by blood but simply brown and Muslim in the eyes of most of the Western entertainment industry, Ahmed has just announced the launch of a global initiative involving Muslims within the silver screen industry.

“The representation of Muslims on screen feeds the policies that get enacted, the people that get killed, the countries that get invaded,” Ahmed has said in a statement.

In partnership with the USC Annenberg Inclusion Initiative, the Ford Foundation and the Pillars Fund, the launch of Ahmed’s Muslim Blueprint has revealed the bleak reality of Muslims on TV and on big screens in (which less than 10% of top-flight movies from 2017-2019) have casted a Muslim character with less than 2% of these same characters having speaking parts.

In addition to this report, a fellowship was also put in motion rewarding the grantees with mentorships chaperoned by renowned Muslim artists (including Ahmed himself, Ramy Yousef or Hasan Minhaj but not only) alongside a financial aid of $25,000.

Bearing all of this in mind, it is true that this is only a small step on a long road to justice although it is taken in the right direction. Regardless, you can make sure to count on us to keep on roaring about this issue until the tides change and are able to rewrite our roles in stories in a more ethical and sustainable way.