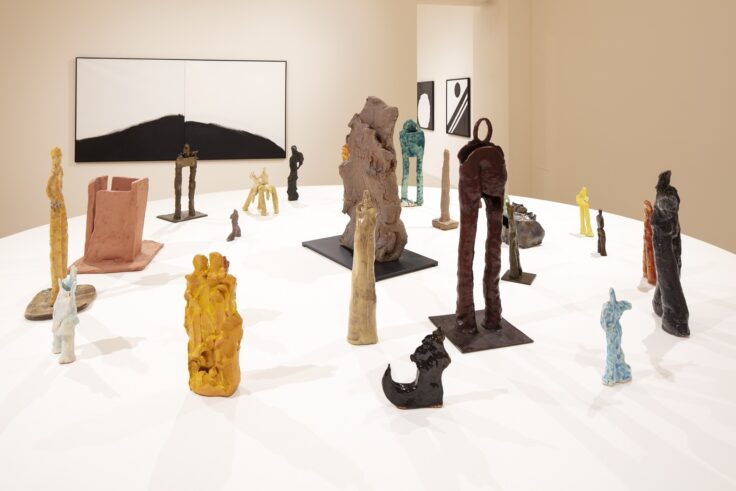 This Syrian Contemporary Artist Has a Solo Exhibition at MoMA PS1

One of the region’s foremost contemporary artists, Simone Fattal’s influence extends back a long way. Born in Syria, Fattal studied philosophy at the prestigious Sorbonne in Paris during the height of the ’68 youth revolution.

Since then, her work has been embedded with an experimental and progressive approach to form, coupled with a more philosophical and conceptual grounding.

Mythology plays a key role in her body of work, abounding in popular Arab references from Gilgamesh to the lesser-known Arab tale of Dhat Al Himma. Apart from manifesting in her art, Fattal’s attraction to Arab storytelling extends further to her wider creative work, illustrated by her having founded the cult Post-Apollo Press in San Francisco, publishing poetry, experimental writing and translation, including the poems of Adnan. 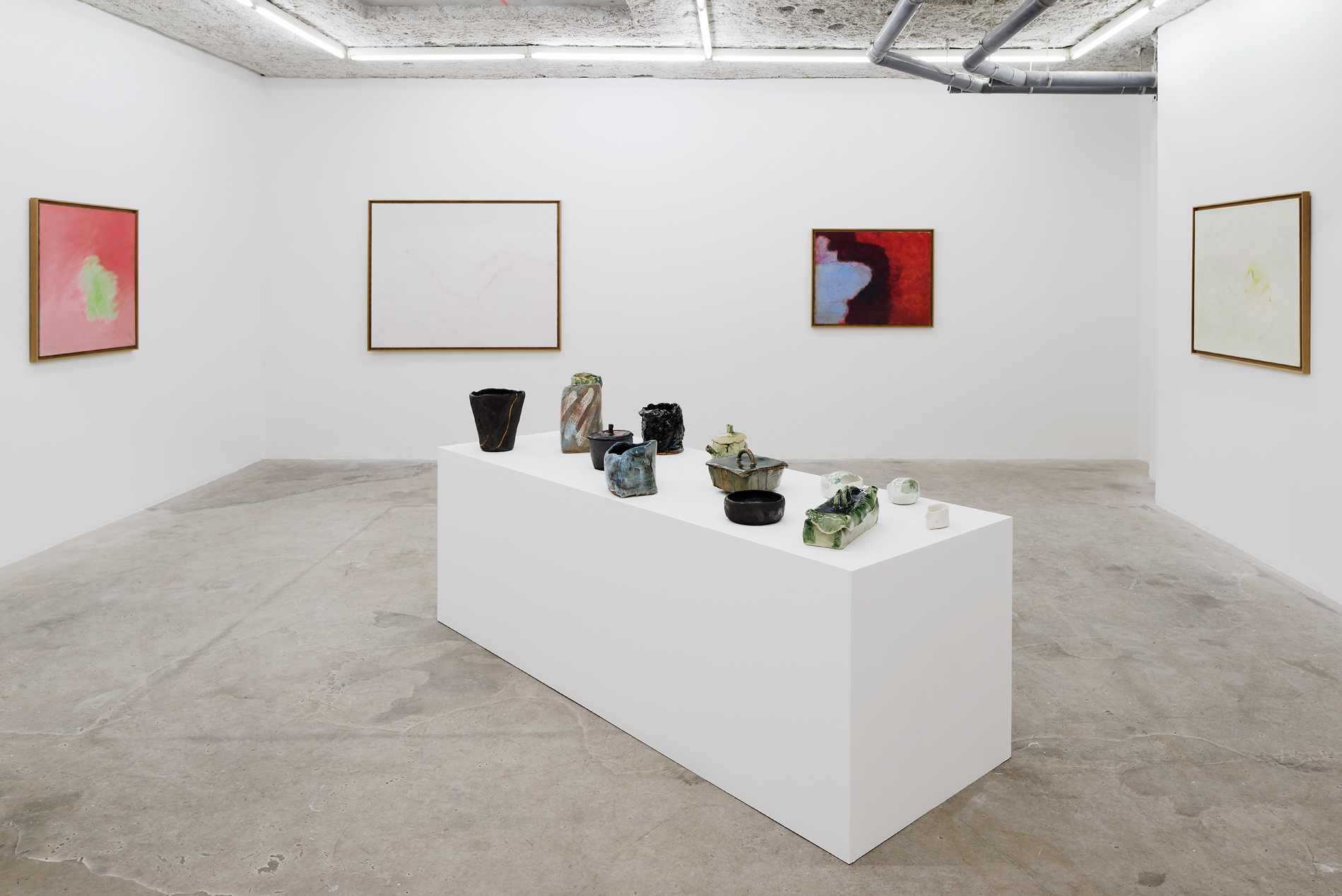 These tales are untraditionally approached in her sculpture simply through rejection of narration – rather than simply sculpting scenes from the narratives, Fattal’s work bears their allusions lightly. This is seen by their earthy colours and the small scales of her sculptures, which points towards their role in a larger series of tableaux.

Aside from the earthy and deeply rooted elements of her sculptural work, Fattal herself keeps it real. As commented to Arts&Culture, “When you are working with ceramics, you are close to life, close to the earth,” she says. “You are touching live earth and so you are touching a very primitive medium – the most primordial medium you could have. It is an extremely enriching and stimulating way of working.” 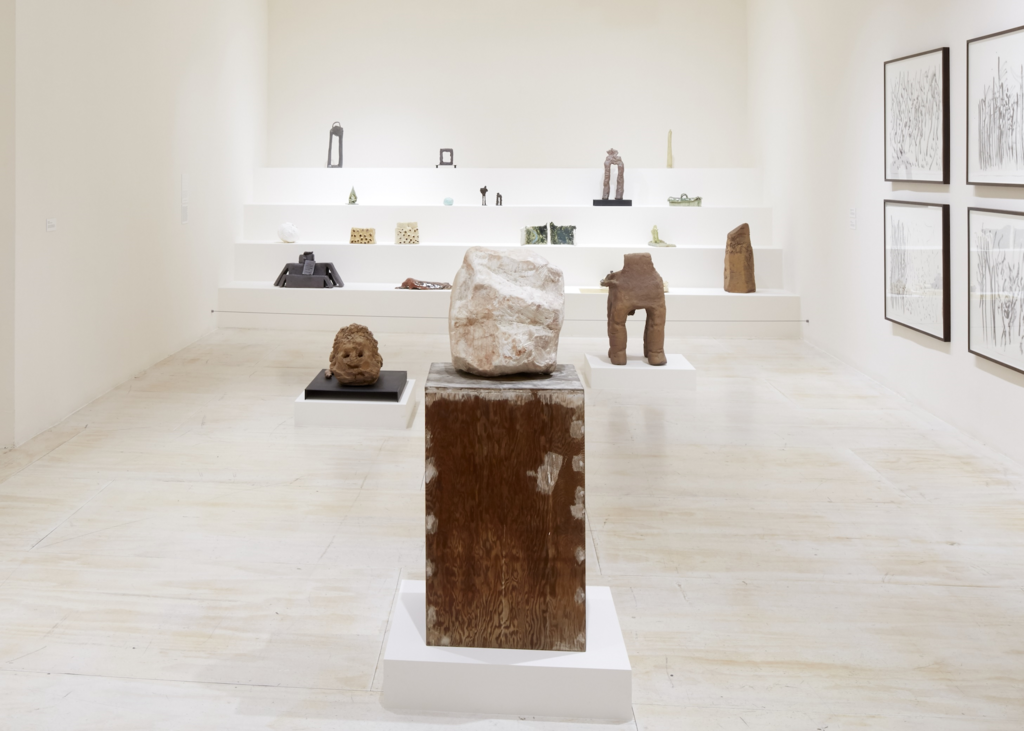 Although antiquity informs her work, Fattal’s new solo exhibition Works and Days at MoMA’s illustrious PS1 in New York is anything but ancient. The exhibition is largely comprised of her ceramic work produced in the past decade, wit the exception of a few of her paintings that survived from the 1970s.

The show is curated by Syrian-American Ruba Katrib, who shows the breadth of Fattal’s creativity by including over 250 works. As Fattal’s work is extremely pertinent to the industry right now, the show is not staged as a retrospective (ordered chronologically) but in scenography’s. For example, the first room is the “Origins” space, while the second room resembles a village, showing Fattal’s maquette-size figures engaged in everyday activities. 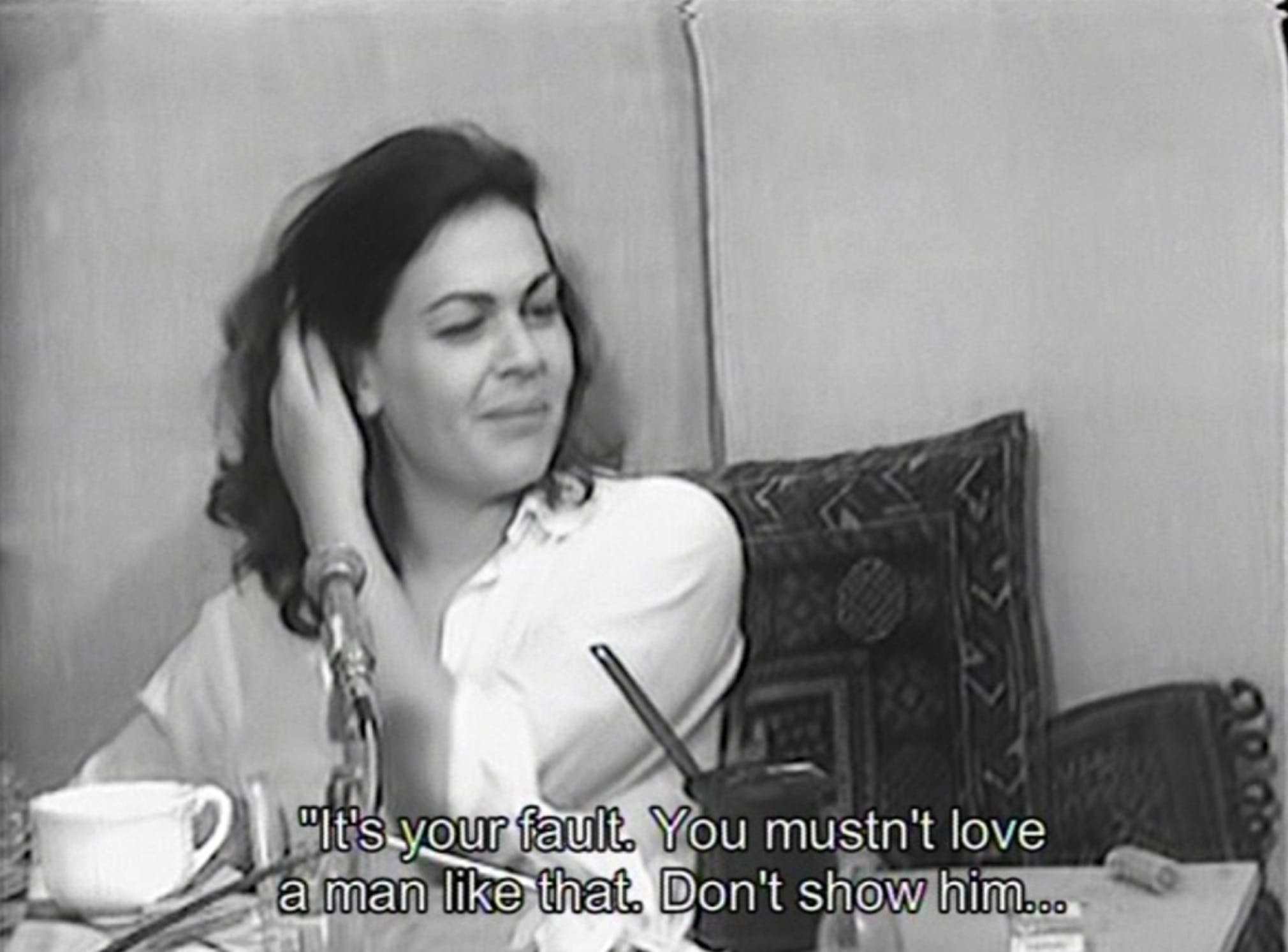 This decision also works against the grain of what is usually expected of an Arab artist (or curator) in a Western gallery space, rejection of a stagnant Middle Eastern archaeology and digging up of its past.

Fattal’s work engages with the current site of her exhibition, namely through American foreign relations. This is seen in her 2016 collages on display, They Have Found Weapons of Mass Destruction and Mourir à Amman which shows photographs of the corpses of Saddam Hussein’s sons Qusay and Oday after their autopsies, toying with the concept of the ancient artefact and glorification of postcolonial modern history. 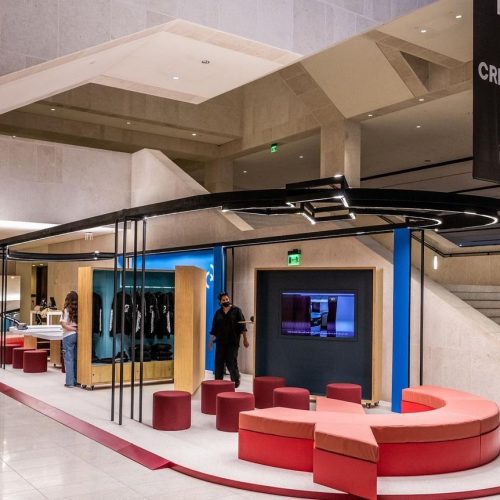 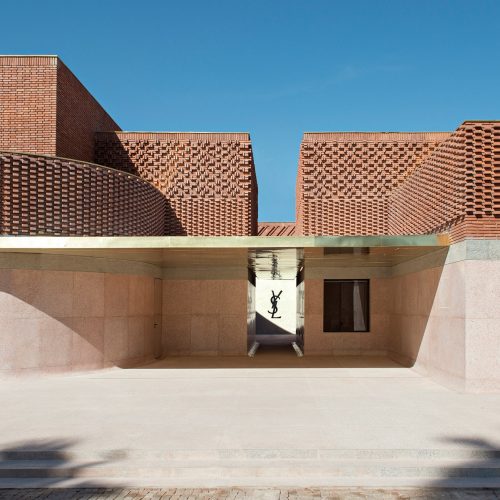 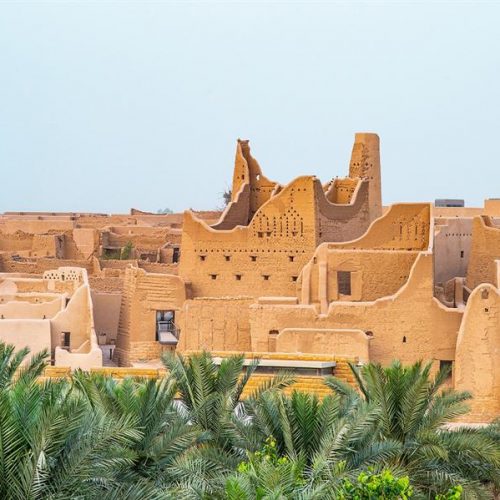 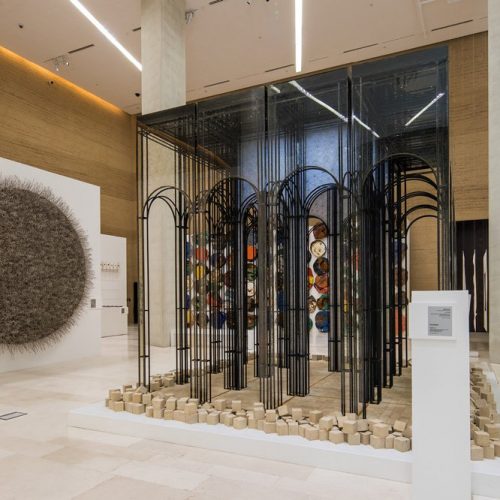