Skateboarding is Empowering a New Generation of Palestinians

“It instantly dissolves barriers between class, race, age and gender”

Skateboarding culture has been on a non-stop rise across the region over the last few years. With its massive skate parks, the UAE is probably the first place you think of when it comes to skating, but Palestine might be taking the reins soon – and that’s all thanks to Skatepal.

With half of the population under the age of 21, the non-profit organisation saw an opportunity to inspire the underserved youth. In turn, they made it their mission to promote skateboarding across the West Bank in 2013. 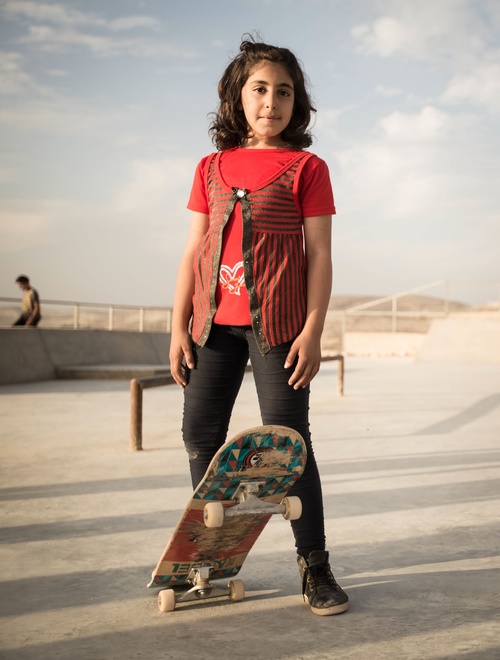 It all started after Charlie Davis, a skateboarder from Edinburgh, made his way to Palestine to teach English in 2006. He quickly noticed the reactions of Palestinian children as he got on his board. Their fascination sparked an idea, and the rest is history.

Now embarking on their sixth year running, a new generation of Palestinians have taken on the sport, and now a subculture of young skaters are thriving more than ever. Once confined to the West Bank’s abandoned lots, the non-profit has helped build three concrete skateparks in the nation, with Rosa Park, nestled in the norther West Bank village of Asira Al-Shamaliya, becoming the biggest in the country, sprawling over 700 square-meters. 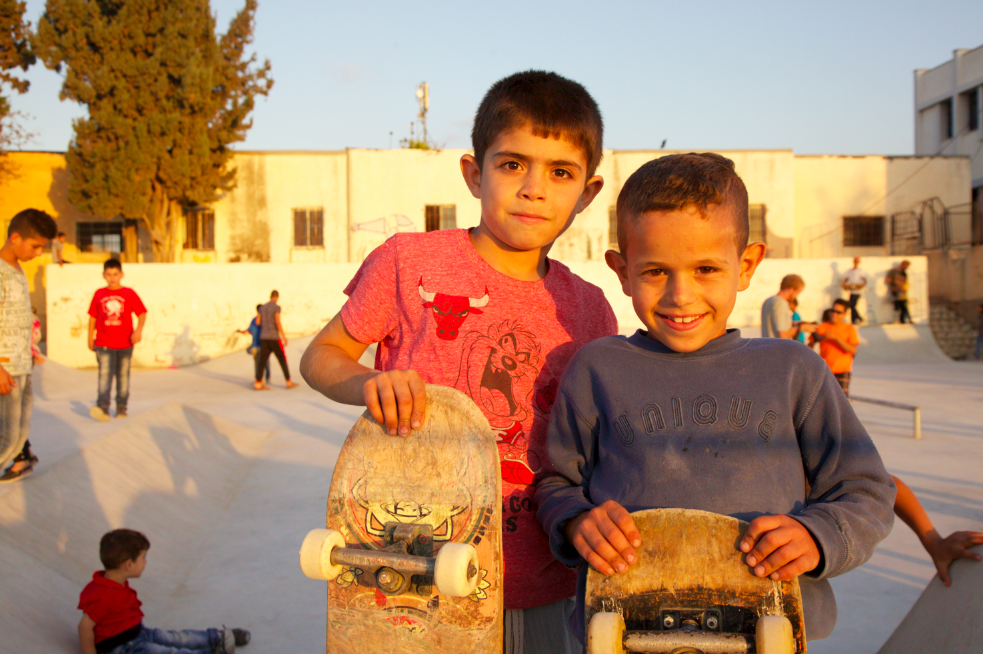 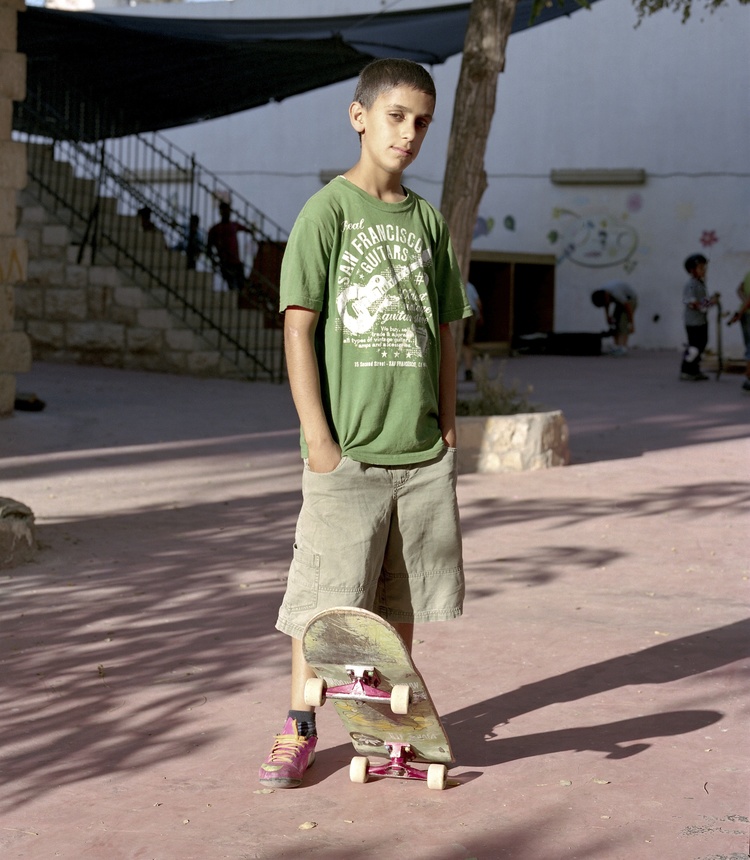 Two years following Rosa Park’s completion, the non-profit collaborated with another local organisation, SkateQilya to build their latest venture, the Jayyous Skatepark in the district of Qalqilya. Thanks to the help of over 20 international volunteers, the project was completed in 2017, and today, they continue to serve the community by hosting daily classes.

The reason why? “Skateboarding is one of the most inclusive sports in the world. It instantly dissolves barriers between class, race, age and gender,” reads SkatePal’s website. At a time when young Palestinian children struggle everyday with occupation, it’s safe to say Skatepal’s work is nothing short of instrumental. 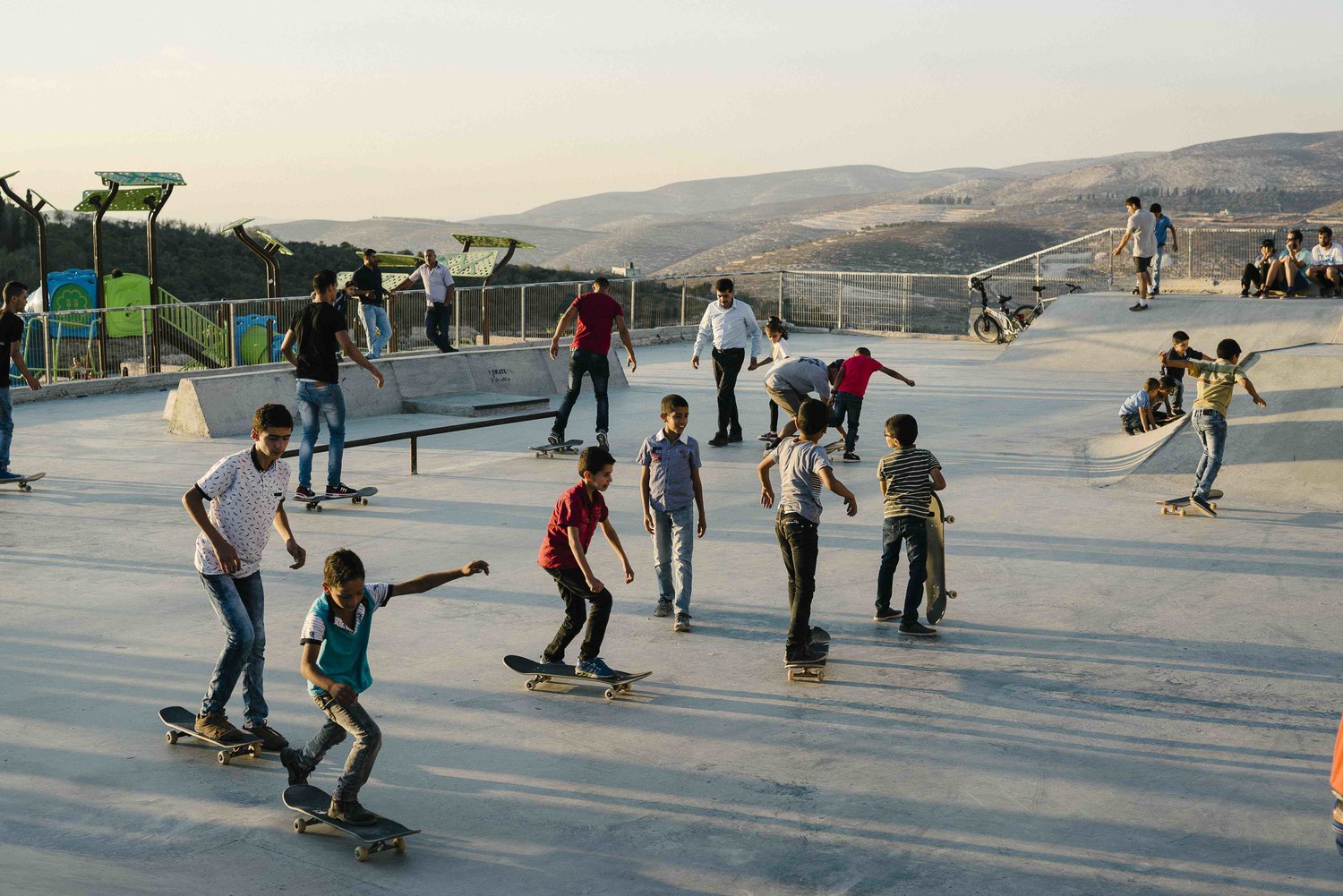 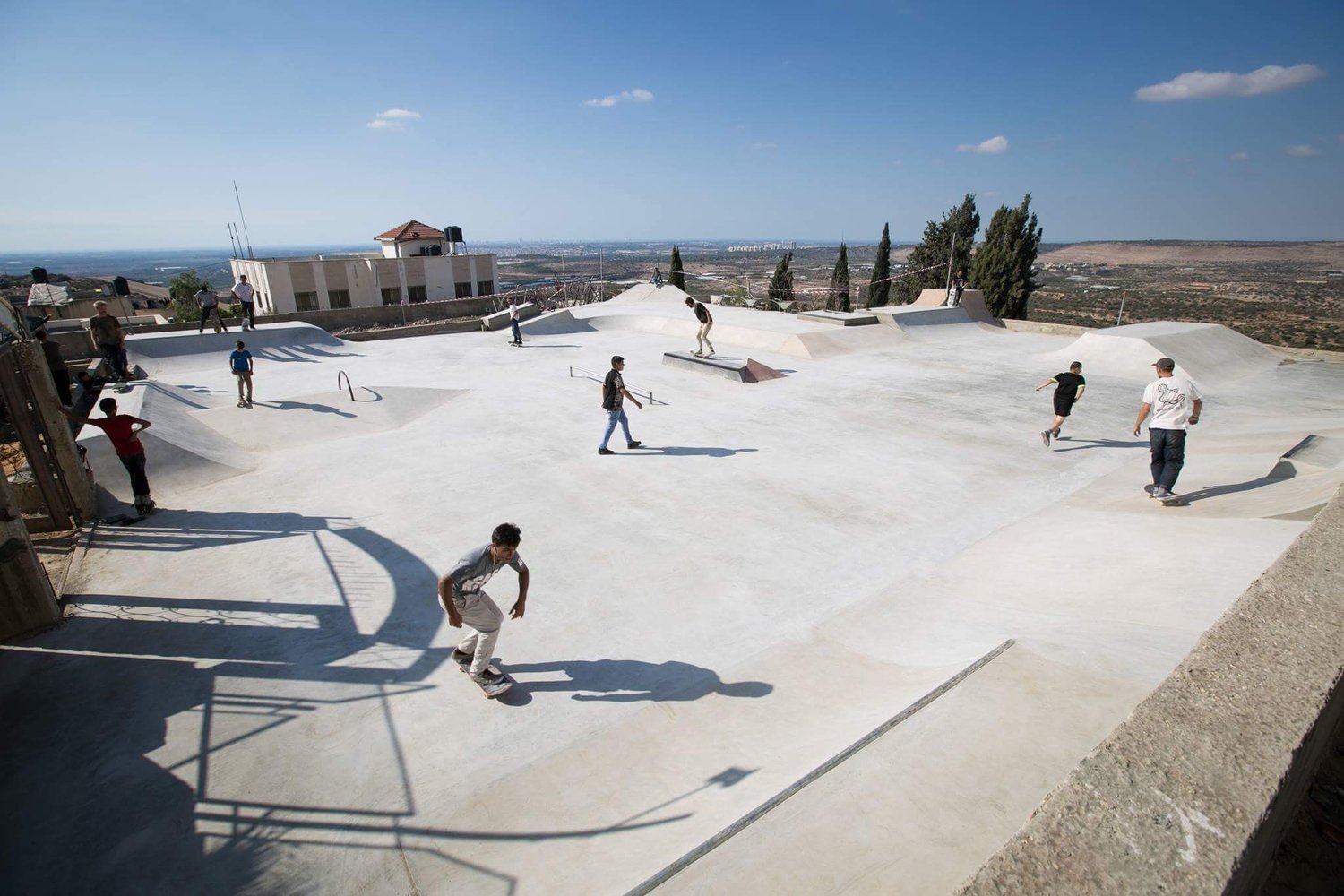