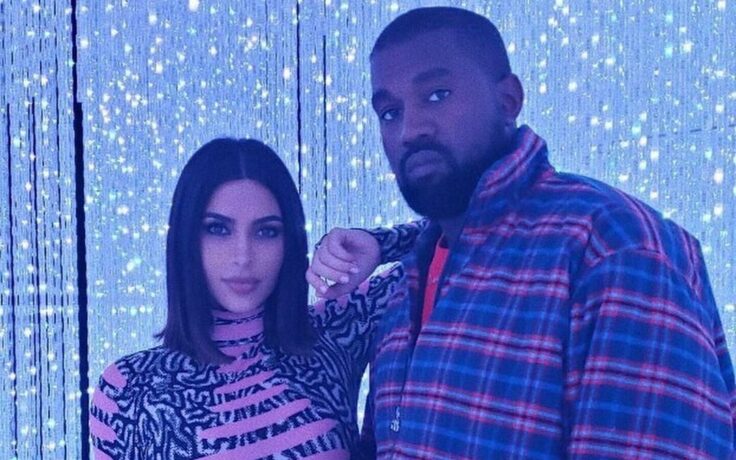 Everything you need to know about teamLab Borderless’ new space

Tokyo-based art collective teamLab Borderless are the brainchild been behind some of the world’s greatest interactive exhibitions since its founding in 2001. They’ve made their mark in Tokyo, Shanghai and Macao, with the likes of Kanye West, Kim Kardashian, and Will Smith having paid their museums a visit. And now they’re coming to the Middle East.

Saudi Arabia’s Ministry of Culture announced their collaboration with the collective, which will see them open a digital art museum in Jeddah in 2023.

“The collective team of artists, creatives, architects, programmers, CGI animators, and more, will create teamLab Borderless Jeddah along the same creative concept of the teamLab Borderless museums in Tokyo and Shanghai, using the latest technology to form one borderless world,” announced the Saudi Ministry of Culture in a statement.

The move comes two years after teamLab Borderless opened their first permanent exhibition in Tokyo’s Mori Museum in 2018. Another followed in November of 2019 in Shanghai.

Since then, their Tokyo outpost—which is a sprawling 10,000-square-metre space—has become a must-visit for art fans across the world. Working with interdisciplinary artists, programmers, engineers and CGI animators, their exhibitions are known for being boundary-defying, with truly interactive pieces programmed to react to light, sound, and touch.

“teamLab Borderless is a group of artworks that form one borderless world. Some of the works will explore creative physical spaces and collaborative creativity, to help inspire the next generation of creatives. We continue to expand this idea of teamLab Borderless,” a spokesperson for the art collective told The Art Newspaper.