Just last year, the UNESCO committee added the old Palestinian city of Hebron to the Middle East’s list of World Heritage sites. Having met in Bahrain for their 42nd meeting earlier this week, two more Middle Eastern sites were announced as part of the coveted list.

The committee announced that the ancient city of Qalhat, in Oman, would become one of the 1,703 locations protected by the international organization. The city, which is located on the east coast of the Omani Sultanate, has been mostly demolished over the centuries, with only the Bibi Maryam mausoleum still standing.

But the city once played an important role in the Indian Ocean trade, serving as a major port before 1500 BC. “Today it bears unique archaeological testimony to the trade links between the east coast of Arabia, East Africa, India, China and South-east Asia” added UNESCO in a statement. 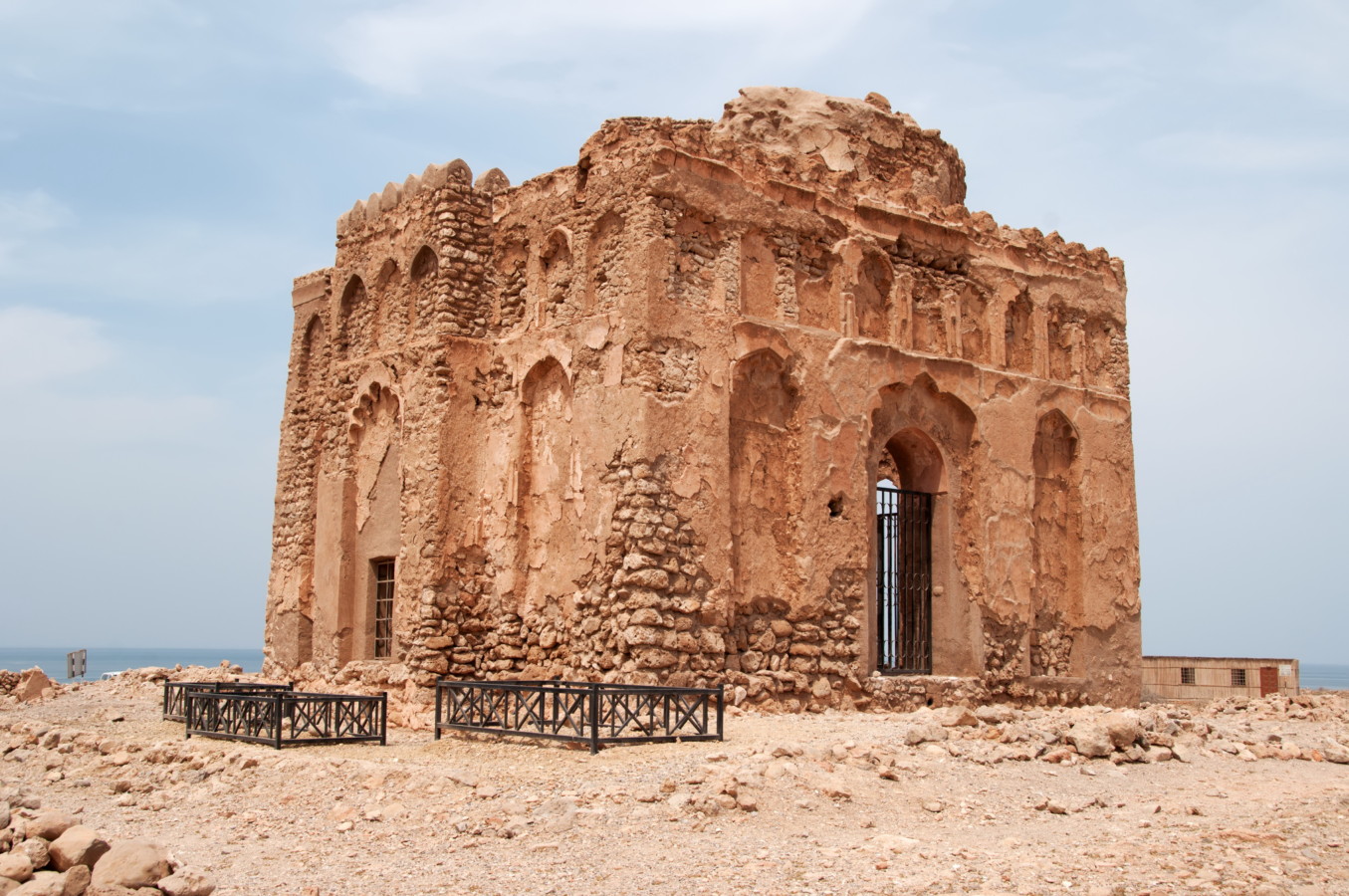 The second Middle Eastern site to make the list is Saudi Arabia’s Al-Ahsa Oasis. Located in the eastern Arabian Peninsula, the historic site is the world’s largest oasis and is home to an astounding 2.5 million palm trees—making it the Kingdom’s greenest spot. 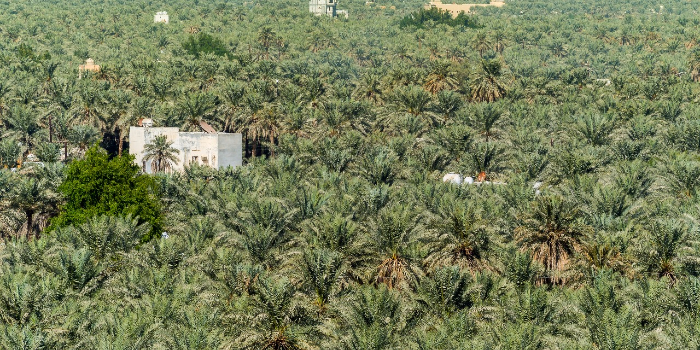 The Saudi Arabian haven is also home to gardens, canals, springs, wells, a drainage lake, and various archaeological sites. “They represent traces of continued human settlement in the Gulf region from the Neolithic to the present, as can be seen from remaining historic fortresses, mosques, wells, canals and other water management systems” UNESCO stated.

So far, the committee has announced a total of 20 new inscriptions to their World Heritage list, among them the Caliphate City of Medina Azahara in Cordoba, the Hidden Christian Sites in Nagasaki, Japan, the Naumburg Cathedral in Germany, and the Sassanid Archeological Landscape of Fars Region in Iran.

The list may expand even more over coming days as the committee is scheduled to continue discussing until the July 4.