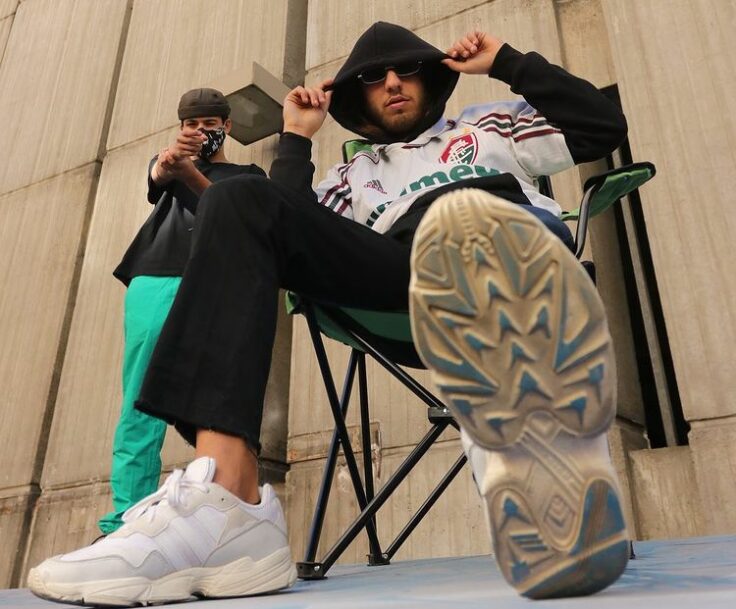 Introducing members of the next wave

Last year, DJ Nooriyah dropped a video pointing the influence Arab music has had on some of the world’s biggest tracks. From Jay Z’s Big Pimpin to Aaliyah’s Don’t Know What to Tell Ya, the track record shows that the region is home to a slew of sounds that have constantly innovated the game. And that hasn’t stopped.

A fresh wave of sonic creatives is taking over the Arab world. There now exists a new generation that undeniably upholds the values of authenticity and hard work, like our elders religiously did, while bringing sharp novel sounds to an already rich melting pot of influences and cultures. Architects of their own genre and styles, this cohort of young, wild and experimental musicians of all kinds are honing a whole new range of melodies and beats others would only dream of mastering.

To celebrate this explosion of new raw talent, we’ve rounded 5 up and coming artists up for you to discover or rediscover on streaming platforms right now:

At this point we can’t really think of a better fit than this duo when it comes to playing sweet summer songs and late evening tacks. The part-German part-Tunisian brothers sometimes sing, sometimes rap but never miss an occasion to beam a singular sound that has yet to be made heard of in the region, or elsewhere, before. Often nodding back to their North African roots, their slick and suave aesthetic could inspire many of our fit pics in the case where their songs haven’t already managed to re-shape your playlists so far. With a DNA of their own, the two siblings are doing their thing like no one else is at this point. And although their numbers on their social media profile might seem shy at first sight, we can bet that they’ll definitely be skyrocketing sooner rather than later. 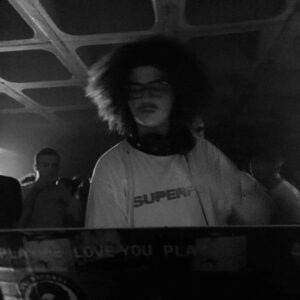 Over the years, Cairo has become a bit of his own playground. His name is stappled across most gigs in town and there’s enough reasons to understand why. His dark experimental bass driven sets have got crowds bopping their heads most weekends. Taking influences from hip hop, jungle, garage, dub and more, Yaseen is a real molotov cocktail of sound that packs a punch whether it’s at a party, or through your headphones.

The 28-year-old producer is one to definitely keep an eye out for. Hailing straight out of the Moroccan capital of Rabat, Anas Rahmoune, a.k.a Ramoon, is probably one of the hottest beat makers out there at the moment. His sun-induced instrumentals have seduced some of the rap scene’s biggest names including 6ix9ine, 7liwa or even the Paris-based Hornet la Frappe. Heavily influenced by dancehall and afro-beat, his tunes are some to make sure to have saved for the upcoming summer period.

Motion’s story with music is quite an original one to say the least. The Dubai born and raised DJ first started exploring the underground world of sound when he moved to China five years ago. Since then, he’s been absorbing any tune he’s been exposed to when traveling. In his own words, he describes his signature sound as “something that goes all the way from alternative electronic music to some sort of spacey floaty house music”. Always keen on connecting with crowds and fellow creatives in sonic form, the 21-year-old disc jockey wants to make sure that everyone can tangibly feel the vibe he’s trying to shell out. For listeners to basically feel his very own motion. 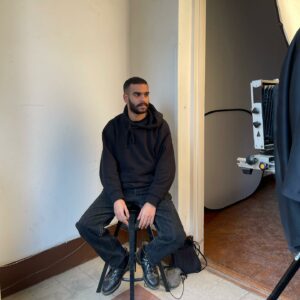 If you’re still wondering what deconstructed-club music sounds like, here’s a prime example of someone who does it well. Palestinian-Egyptian Oldyungmayn is far from being a novice in the field. From having performed with the mighty London-based Boiler Room to shelling all over Dubai, Paris or even Cairo more recently, the passionate young (or old, we don’t know anymore) creative quite literally feels, lives and breathes music. Dark and intense, he’s the man to call if you’re looking to organize a devilish night out.