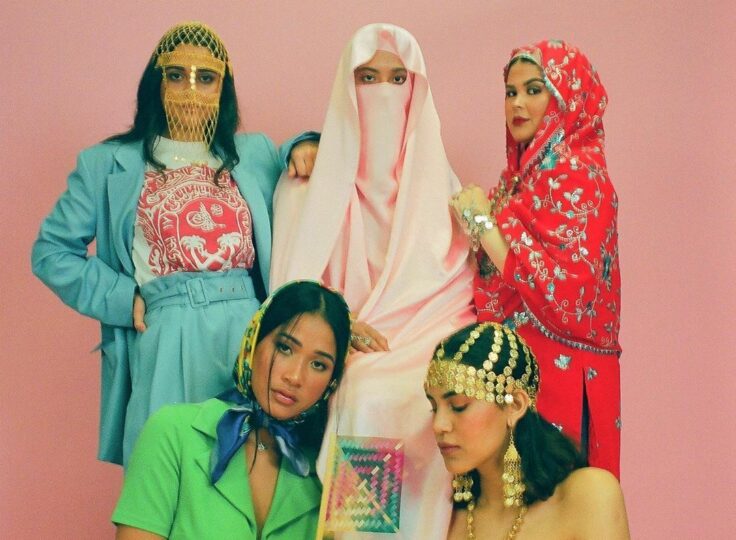 3asal is the Magazine Celebrating MENA Women Across the World

Powered by the global cross-pollination of Instagram, and the steep rise in Arab female-led art collectives and platforms, the world of media and publication is being re-generated with careful attention to its diverse consumers.

And the creative industry is finally taking advantage of this gap in the market. Despite subsequent appropriation by Western media, Middle Eastern women are finally doing it for themselves, and there’s nowhere mirroring this more than the emergence of print magazine 3asal mag. Translating to ‘honey’, 3asal’s namesake is a form of reclaiming all that is sweet and fresh about young Middle East and North African women, disregarding all third-party media representations that have become stale and pungent.

The magazine was founded by Taiba, a Kuwati creative based in New York. As made clear by her Instagram, which is comprised of strong looks and receptive hooks, Taiba has bought into Internet girl culture; a way of creating far-reaching connections that hopefully reads into the readership of her new publication.

As a graphic design graduate from Parsons, content curator and art director of digital marketing agency Maison MRKT, the publication is an expression of her creative eye and is just as innovative and internet-savvy as its founder.

Issue one of 3asal was released last month, and has already sold out. Photographed by Taiba, the front cover features Nadia Azmy, an Egyptian creative consultant based in New York and founder of miilkiina, a destination for creative professionals straddling Dubai and New York.

The inaugural issue also includes aesthete-heavy editorials, with one pared-back, minimalist shoot outside the Guggenheim Museum entitled ‘Tell Me Your Story’, and a pastel-drenched shoot by Latifaa Bint-Saad, a stylist based between Jeddah and London.