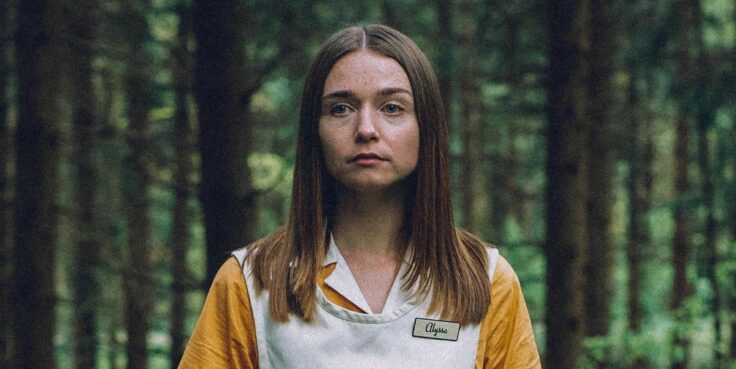 5 Netflix Series to Binge This Winter

It’s officially winter. Which, of course means any down-time is best spent binge watching your favourite series. The good news is, with the season comes new drops on Netflix.

From television shows on mental health to crime dramas delving deep into London’s drug gangs, we’ve rounded up the best series out now. 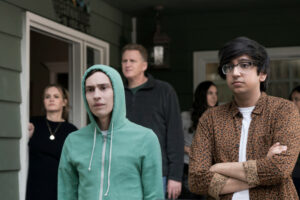 With mental health is still taboo in the Arab world, Atypical is a must watch for everyone. The comedy follows the life of Sam, who falls within the autism spectrum. On the first season, we followed Sam on his journey to find true love. Now in its second season, things are heating up.

End of the F**king World 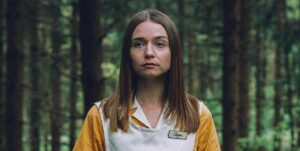 If you’re looking for a series to leave you feeling a bit unsettled, this is one for you. The End of the F**ing World is based on a comic by Charles Forsman about a teenager who also happens to be a psychopath as he embarks on an impromptu road trip with Alyssa, a rebel in search of her father. If you haven’t already seen the first season, you better catch up. The second season just dropped, and it’s even better. 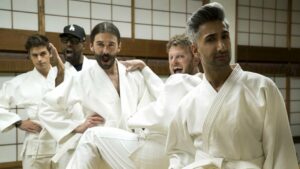 It’s been a while since we’ve seen the Fab 5. Now they’re back, and they’re in Japan. They’ve taken their talents to international heights with the new season. Which, despite being only four episodes long, is chockful of beautiful moments. Also, this season, they’re getting a little help from fashion icon Kiko Mizuhara. 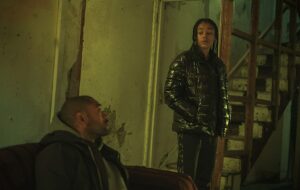 Top Boy saw its initial release date in 2011, but the series has finally made its way to Netflix—and if you haven’t already—you’re going to want to spare a few hours to binge watch it all. The British crime drama follows the lives of 20-somethings living in East London, and the tensions that come with the drug gangs there. 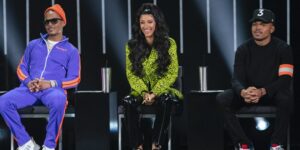 The series first made headlines after Netflix announced that it would be dropping weekly episodes for the first time, which had us a little concerned at first. But the rap competition show which sees rappers T.I, Cardi B, and Chance the Rapper appear as judges, is worth the wait.