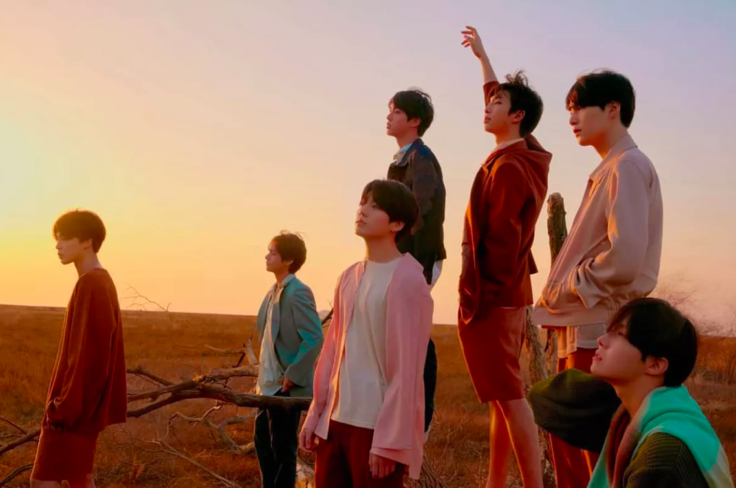 Arabs Are Obsessed With K-Pop and This is Why

Imagine this: you’re on a train in Morocco, sat next to a group of Moroccan girls who are casually speaking to one another in Korean. It’s a strange idea, but an experience that actually happened. After speaking to them, I realised that the girls (who are native Arabic speakers) loved K-pop so much that they learned the language and decided to only speak to each other in it.

That was when I realized how massive the K-pop phenomenon was. And Spotify confirmed it too. The Middle East and North Africa are one of the world’s biggest consumers of K-pop. Morocco, the UAE and Saudi Arabia top the charts when it comes to countries who listen to it the most.

To paint a more detailed picture for you of K-pop’s global popularity: it’s a $4.7 billion industry, there are more than 80.3 million K-pop playlists and over 2.4 million hours have been spent streaming K-pop music (that’s on Spotify alone), so it’s no surprise that K-pop fever has reached the region.

Twitter is flooded with MENA-oriented fan accounts dedicated to their favourite K-pop artists. They share updates, track their whereabouts, translate and interpret K-pop content. “K-pop is a truly global community on Twitter that has become a growing phenomenon over the past 10 years. Even during this COVID-19 pandemic when K-pop concerts, global tours and fan appreciation events have been cancelled, we haven’t seen any drop in #KpopTwitter conversations,” said YeonJeong Kim, Head of Global K-pop Partnerships at Twitter. Saudi Arabian fans are particularly present on the social media platform.

It only makes sense. The region’s relationship with the genre shouldn’t really too surprising. Korean culture initially made its way over in the early 2000s by way of Korean dramas which had become increasingly popular on Middle Eastern television screens. And Arab audiences are no strangers to international television– that probably had something to do with it too.

Whilst Lebanese and Egyptian entertainment have ruled the region for decades, generations upon generations in the Arab world have spent their formative years watching Japanese anime dubbed in Arabic. American television became a household staple with MBC broadcasting the US’s classic sitcoms. And if you have an Arab mom, you know the stronghold Turkish dramas have on the region. Needless to say, consumption of media from across the globe has shaped the region. So much so that developing parasocial relationships with characters is somewhat the norm.

But the influence of Korean dramas is no way near as impactful as K-Pop. It’s social media that really embedded K-Pop’s popularity in the Arab world. Mix in the global phenomenon that is stan culture– and the truth behind the region’s obsession with K-pop becomes so very clear.