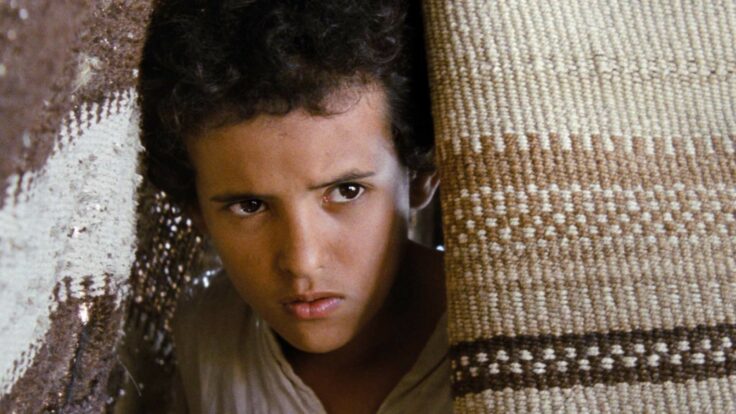 5 Arab Coming of Age Films Worth the Watch

For the ultimate movie night

The Arab world’s film scene is arguably best known for its dramas and comedies, and rightfully so. Egyptian comedies are a cultural staple, as are the many dramas produced by some of our favourite directors.

But there’s one genre that we’re particularly fans of: coming of age stories. And in recent years, we’ve seemingly excelled at telling them, with some even snagging Oscars nominations. If you’ve yet to watch an Arab coming-of-age tale, it’s about time you do.

To get you started, we’ve rounded up five of our favourites.

If there’s one film on this list you should absolutely make the time for, it’s West Beirut. The film is set in 1975 Beirut, as the civil war breaks out. Its central characters are all high school students, with Tarek as its center. Tark, who makes Super 8 films with his friend is caught between his parents as he navigates a relationship with May, a Christian orphan who just moved to his building. As the war breaks out, his mom wants to leave, his father wanting to stay. Somehow, Tarek finds himself in a brothel.

The Oscar-nominated film Naji Abu Nowar directed film is a must-see. The film is centered on a young Bedouin boy who embarks on a long, treacherous journey from his tribe in a remote part of the Ottoman Empire, across the desert guiding a British officer to a secret destination.

You Will Die At Twenty

If you’re looking for another kind of coming-of-age film, You Will Die at Twenty is it. The film trails the story of Muzamil, whose life is put to question as his village’s holy man predicts that he will die at twenty years old. With his mom becoming protective over her son, tensions arise, and Muzamil begins to wonder what living without his mother’s confines would be like.

The film trails the story of Abdellah in Casablanca as he navigates his sexuality. The film sees Abdellah caught between his family while living in a working-class neighborhood, only for him to move to Geneva and struggles to find balance between his newfound freedom and homesickness.

With a mom preoccupied with her husband’s marriage to a second, younger wife, Sand Storm is a film with a particular focus on Layla’s secret and forbidden love affair.