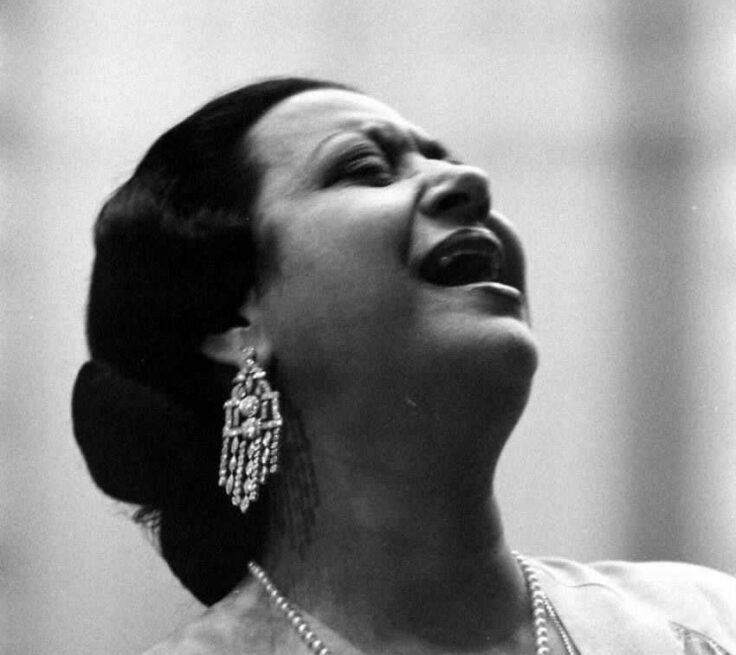 5 Arab Documentaries You Need to Watch

Explore your identity with these must-sees

The Arab world is not short of iconic figures that have significantly impacted global culture. But for one reason or another, there are only a few documentaries that trail their stories, despite the existence of a flourishing film industry.

While they may be scarce, they aren’t non-existent. Whether it’s Umm Kulthum or Karim Benzema, recent years have seen a rise in documentaries diving into the lives of some of the region’s most impactful figures.

We’ve rounded up our favourites for you. 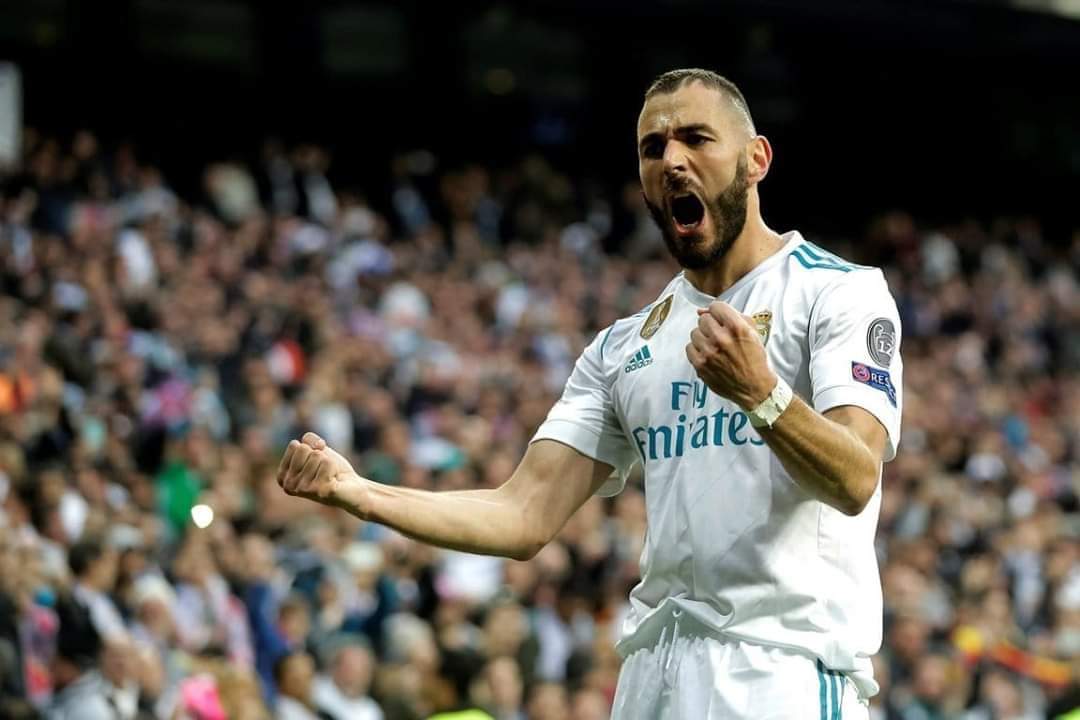 The Franco-Algerian football star got his own Netflix documentary last year, and it’s definitely worth the watch. The documentary takes us back to his early football days with Olympique Lyonnais—all the way to being picked up by Real Madrid. We also get a glimpse into his personal life with interviews from his parents, his friends and long-time agent, as well as fellow footballers. 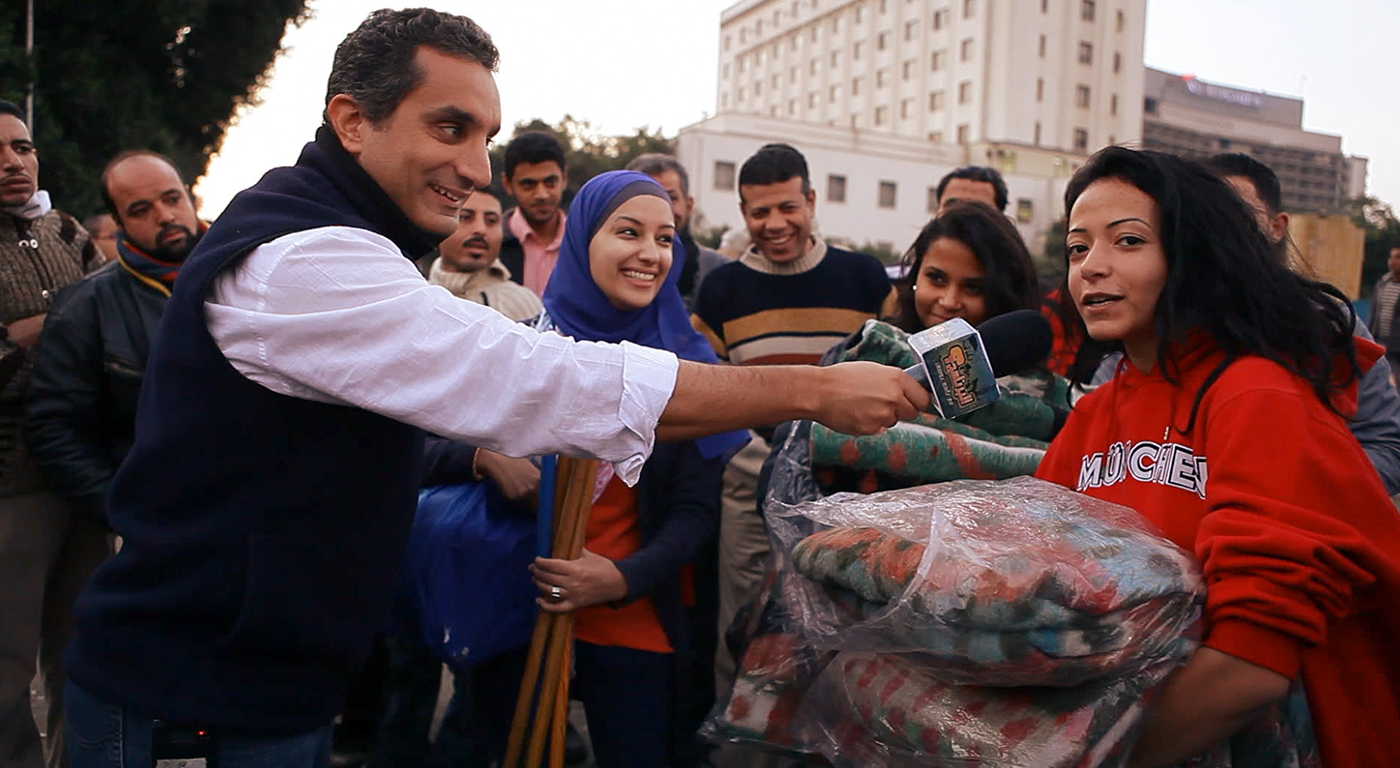 Once a plastic surgeon, Dr. Bassem Youssef decided to leave it all behind after the start of the Arab Spring to start Egypt’s very first political satire show. Despite backlash from the government, his show, entitled “Al Bernameg” became a huge hit, drawing in over 30 million viewers per episode. But as his show gained more success, he found himself in exile in the America. The documentary is Bassem’s tale surrounding the struggles of living under oppressive regimes. 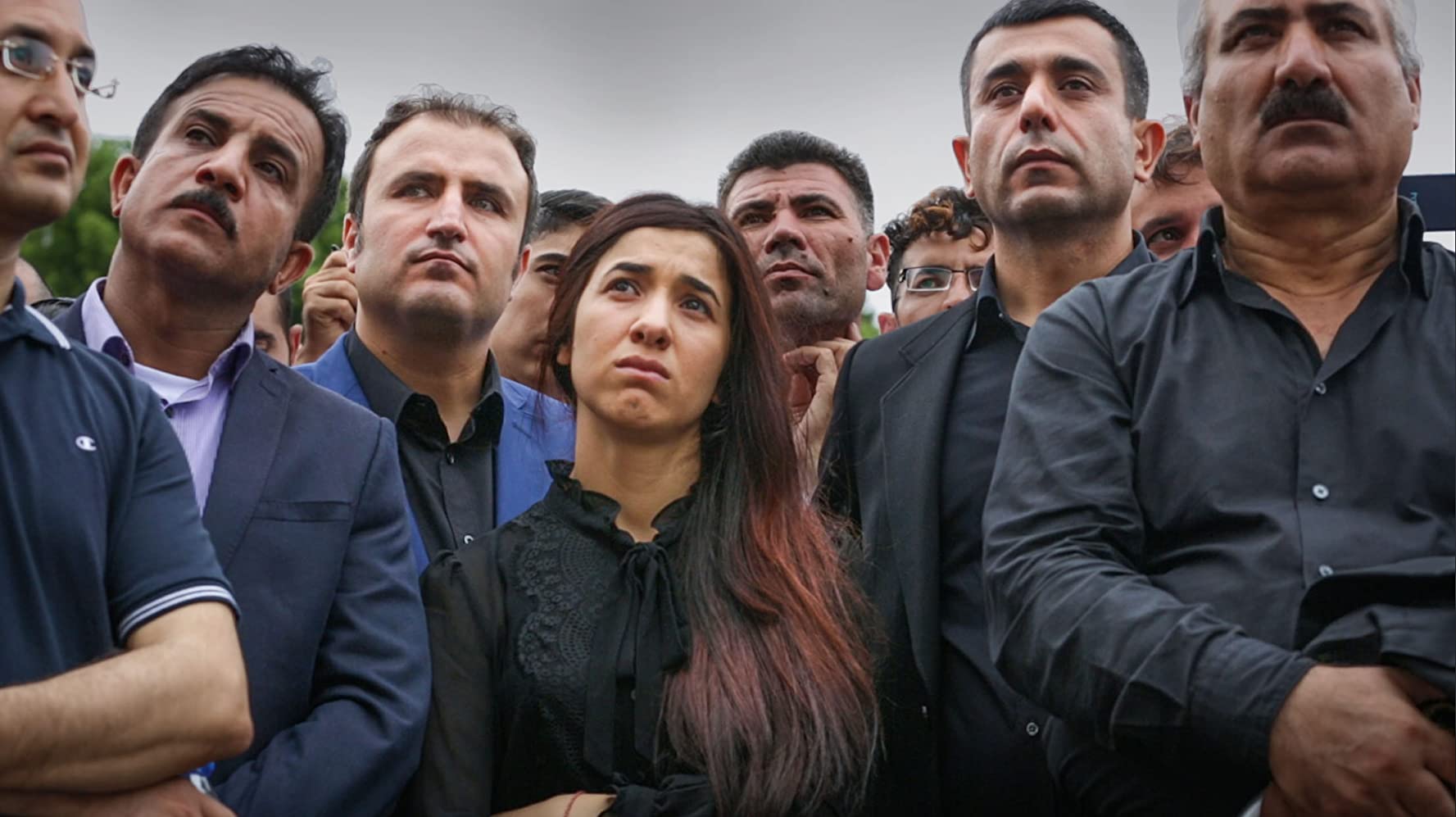 Now 23 years-old and a Nobel Peace Prize Winner, Nadia Murad, a Yazidi genocide and ISIS sexual trafficking survivor became the face of Yazidi advocacy after fleeing her captors. The documentary follows her journey across Berlin, New York and Canada as she meets journalists and politicians to raise awareness. 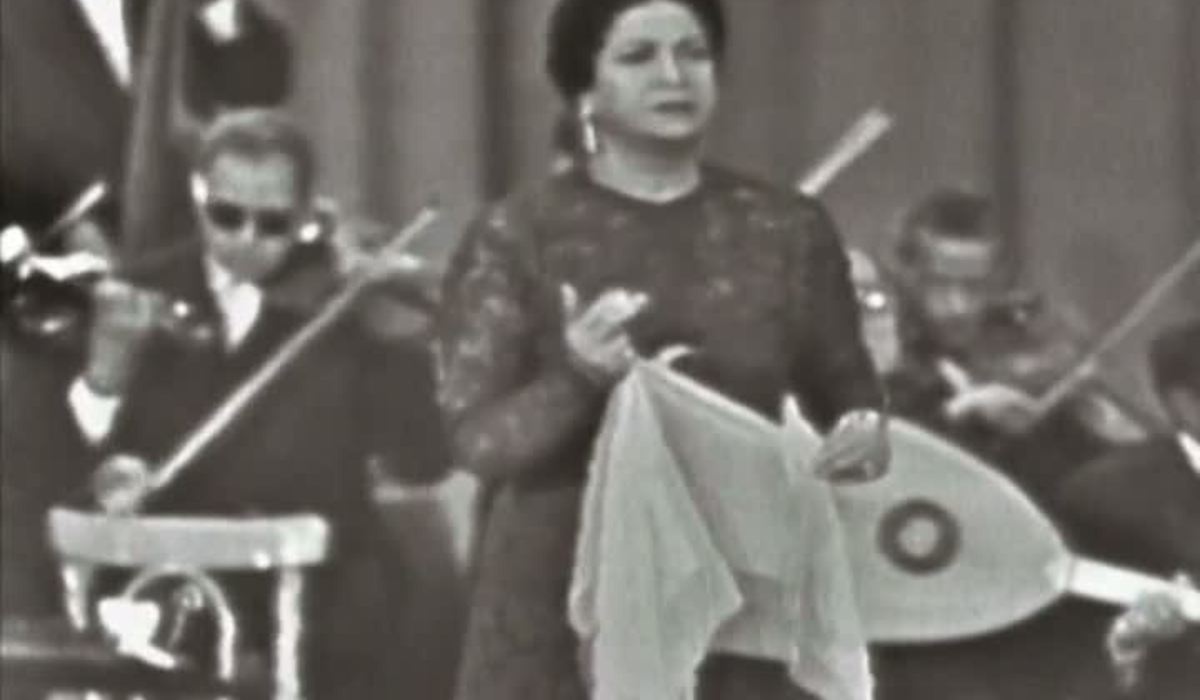 This documentary was one of the first to trail the life of the legendary Egyptian singer Umm Kulthum. Through it, you dive into the singer’s life, from the village in the Nile Delta where she grew up, to the streets where she lived. Not only that, but Naguib Mahfouz speaks about his relationship with the singer, and the role her music played in his life and other Arabs.

Papa Hedi: The Man Behind The Microphone 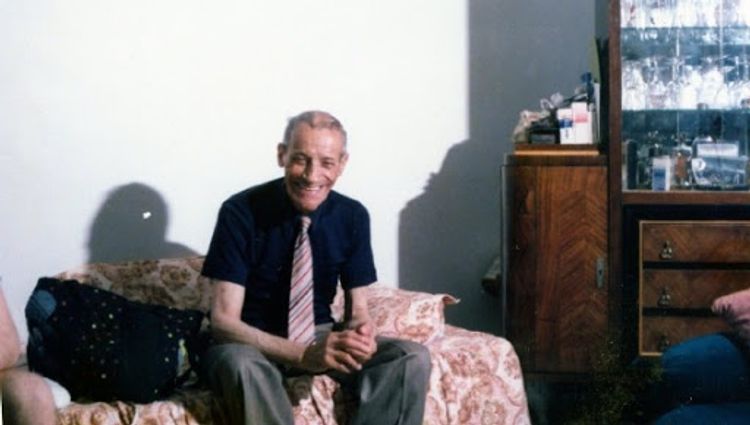