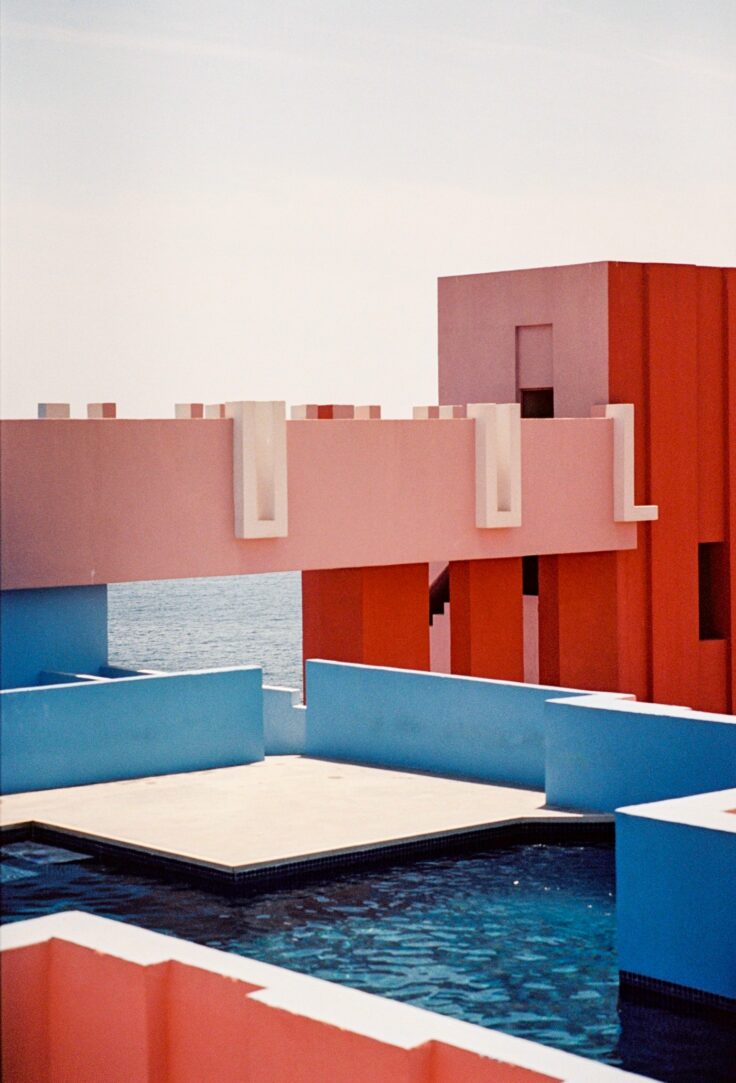 The iconic pastel-drenched apartments can now be yours

William S. Burroughs became inspired to write his seminal novel, Naked Lunch, during his stay in the fishing port city of Tangier, Yves Saint Laurent declared Marrakech the city that taught him colour, and when it comes to Ricardo Bofill’s visionary architecture, his inspiration was found in the Algerian desert, where he learned how to build mud huts by the Tuareg people.

“I learned more in the middle of the Sahara than in any French palace,” the 79-year-old Catalan architect recently told Condé Nast Traveller.  From Beijing to Dakar, North Africa’s influence remains abundant in many of Bofill’s projects. But his revolutionary postmodernist vision is most present in his most iconic projects, like La Muralla Roja, Walden 7, and La Fabrica. And in a 21st century move, a stay at two of them is just one Airbnb booking away.

Situated within the La Manzanera development in Calpe off of Spain’s Mediterranean coast is perhaps his most iconic building, La Muralla Roja, Spanish for ‘The Red Wall’. The architectural wonder was built in the 1960s, with Bofill taking inspiration from the adobe towers of North Africa. 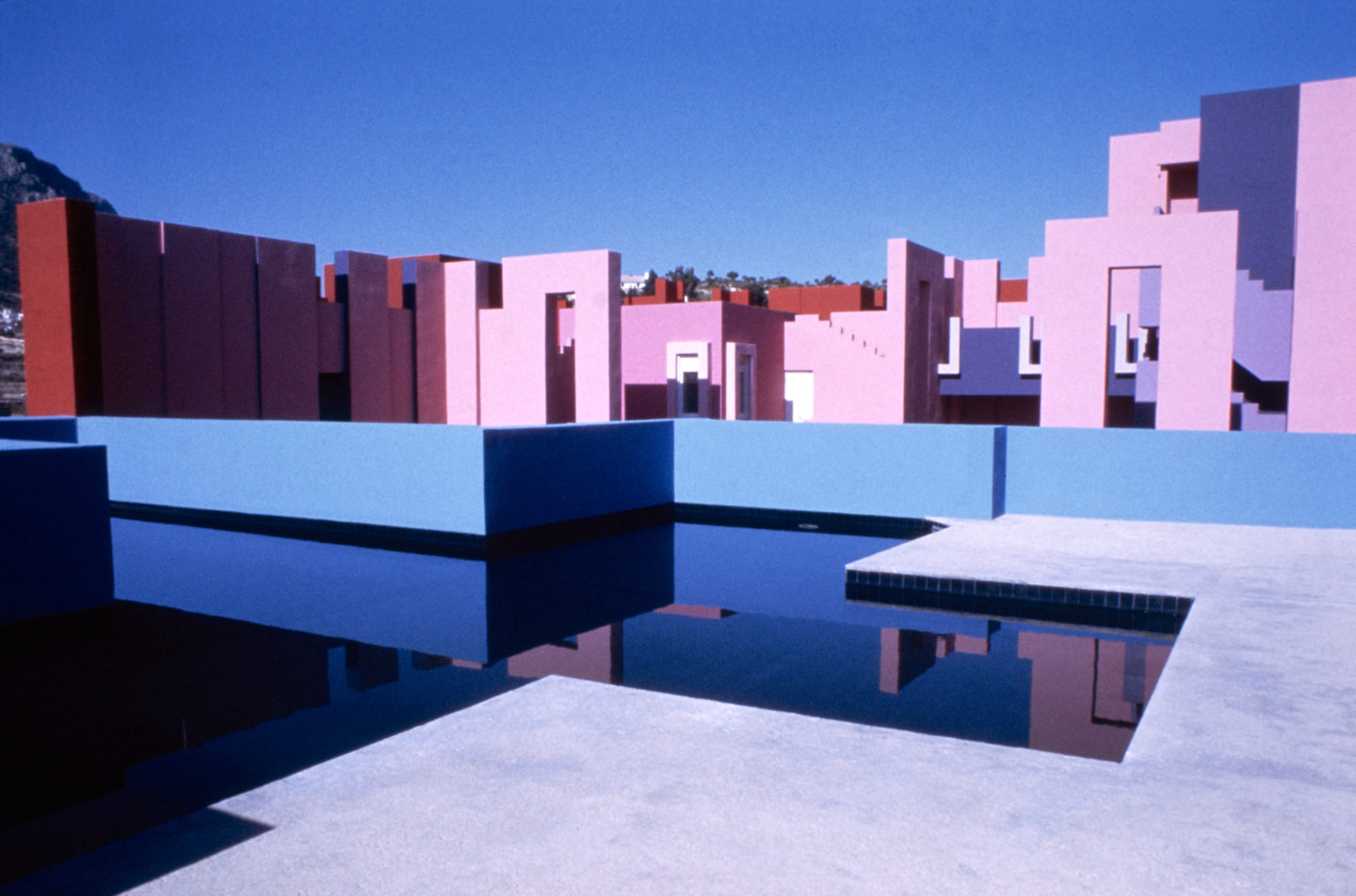 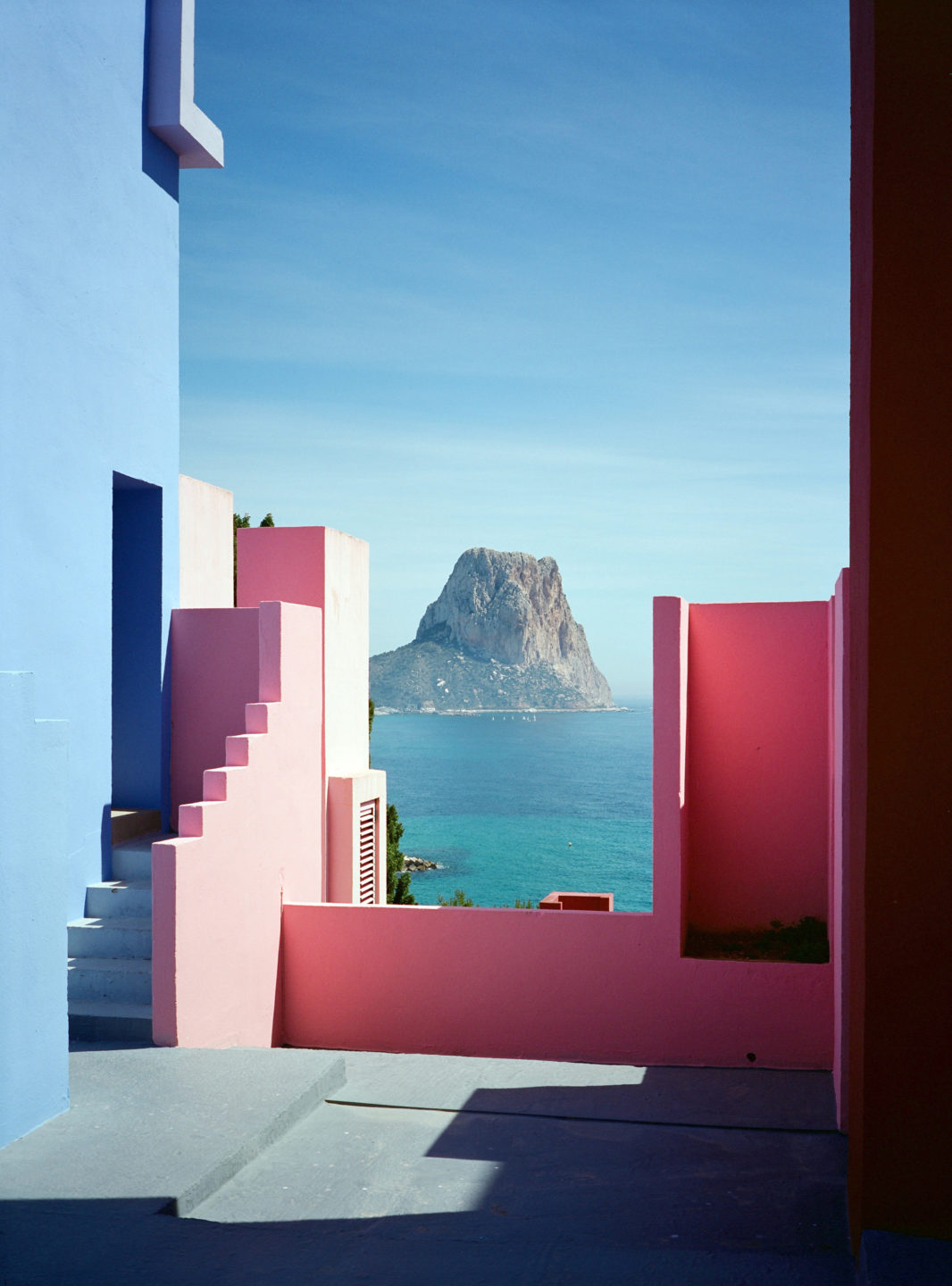 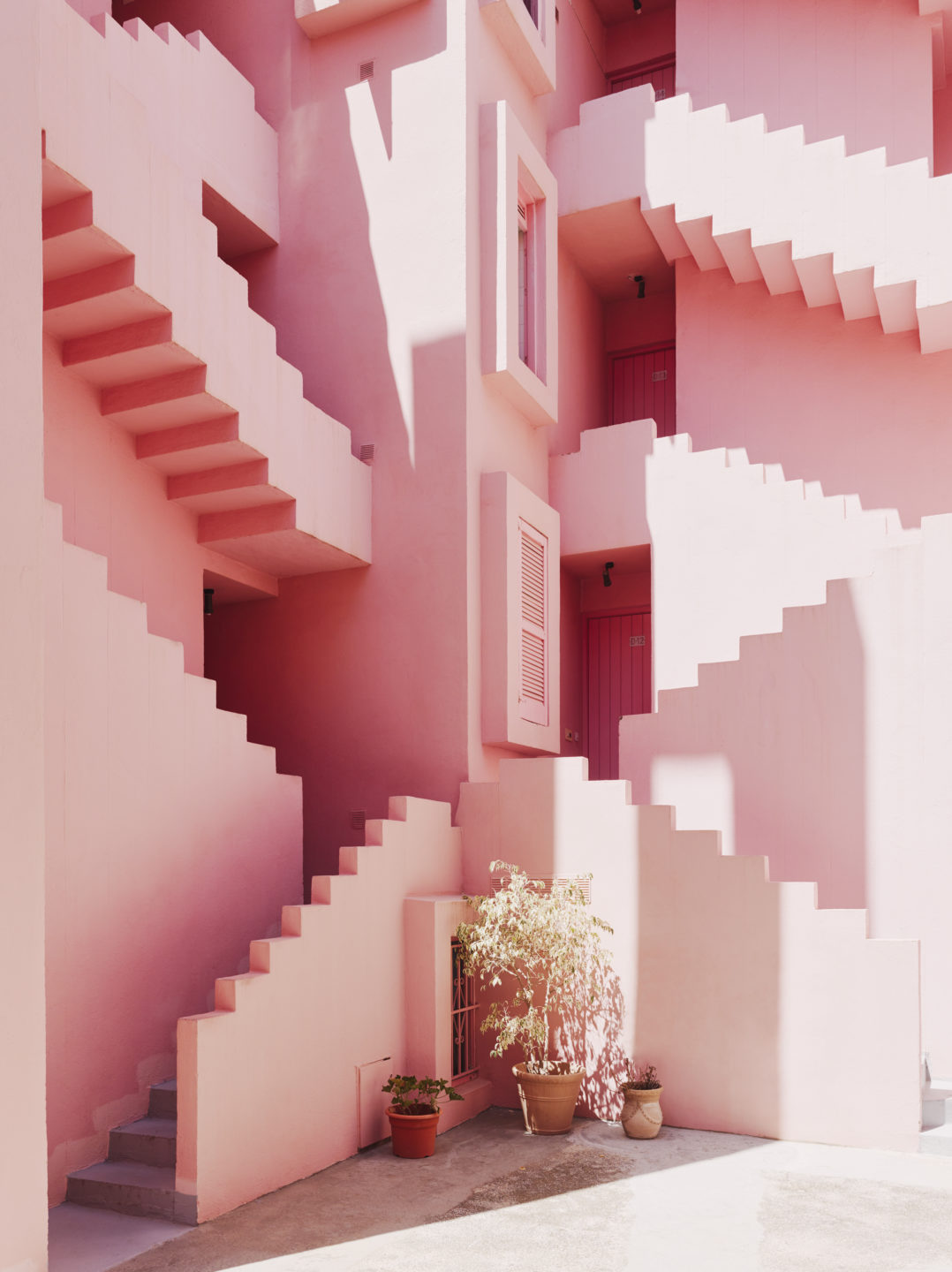 Today, La Muralla Roja sits as a red fortress in the middle of the Spanish town, looking like its come straight out of a Wes Anderson movie, and of course, one of the most iconic buildings in the world has now turned into the ultimate Instagram photo op.

Less revered than La Muralla Roja, but equal in significance is Walden 7, a residential building west of Barcelona in Sant Just Desvern. Built in 1975, Walden 7 is a 14-story cluster of 446 apartments, a labyrinth connected with an intricate system of bridges and walkways, split by five courtyards. But it’s its complex façade that’ll leave you reeling. 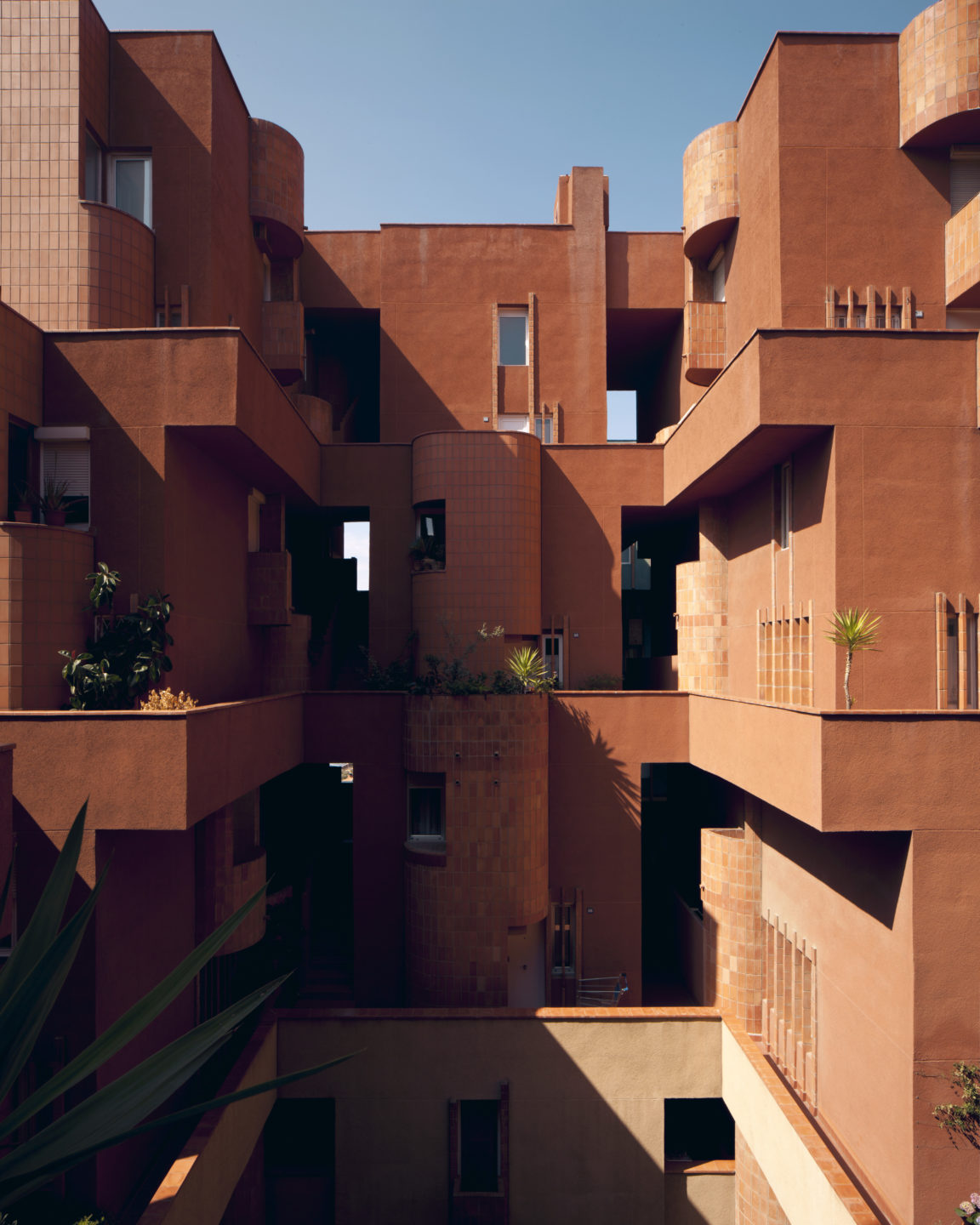 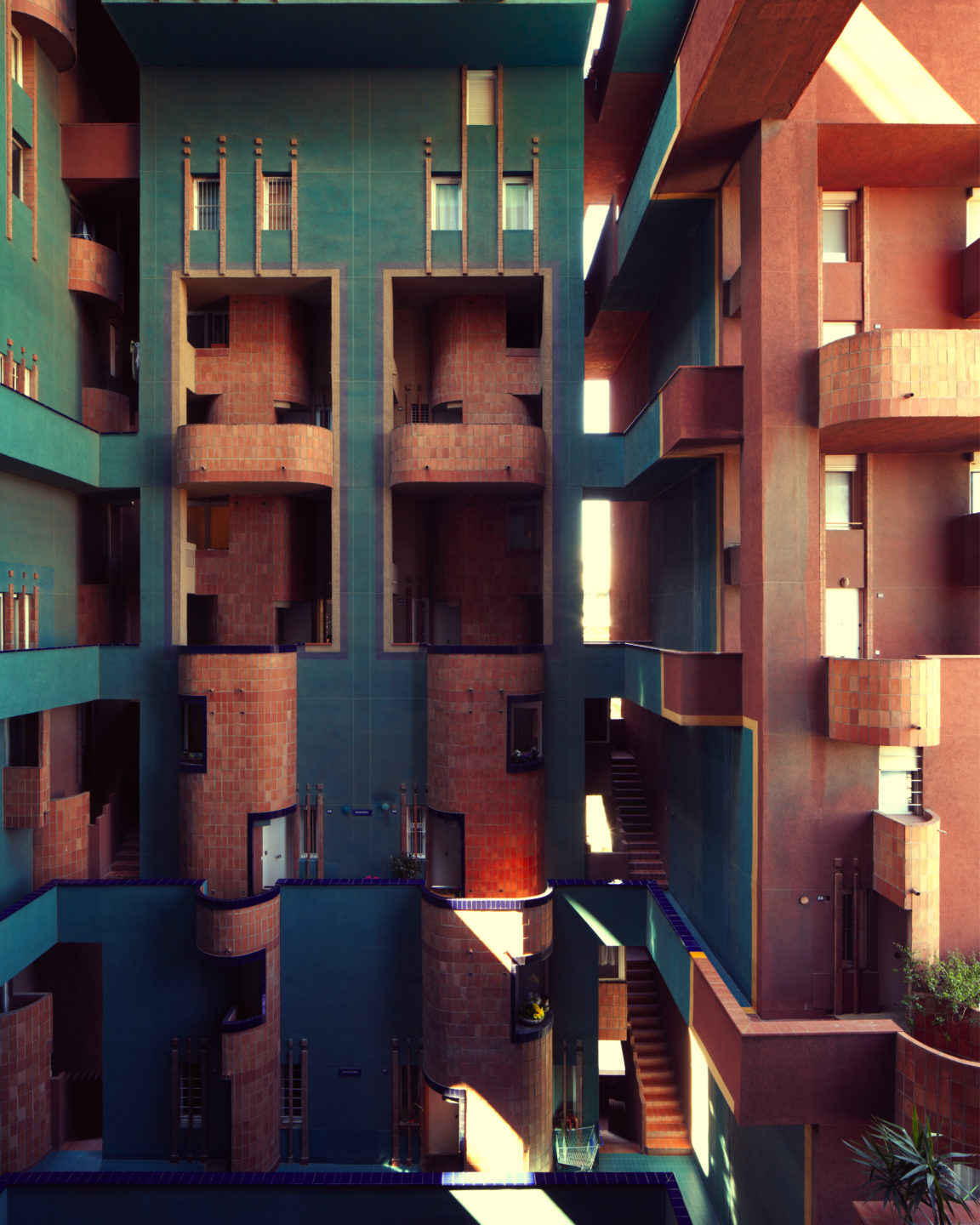 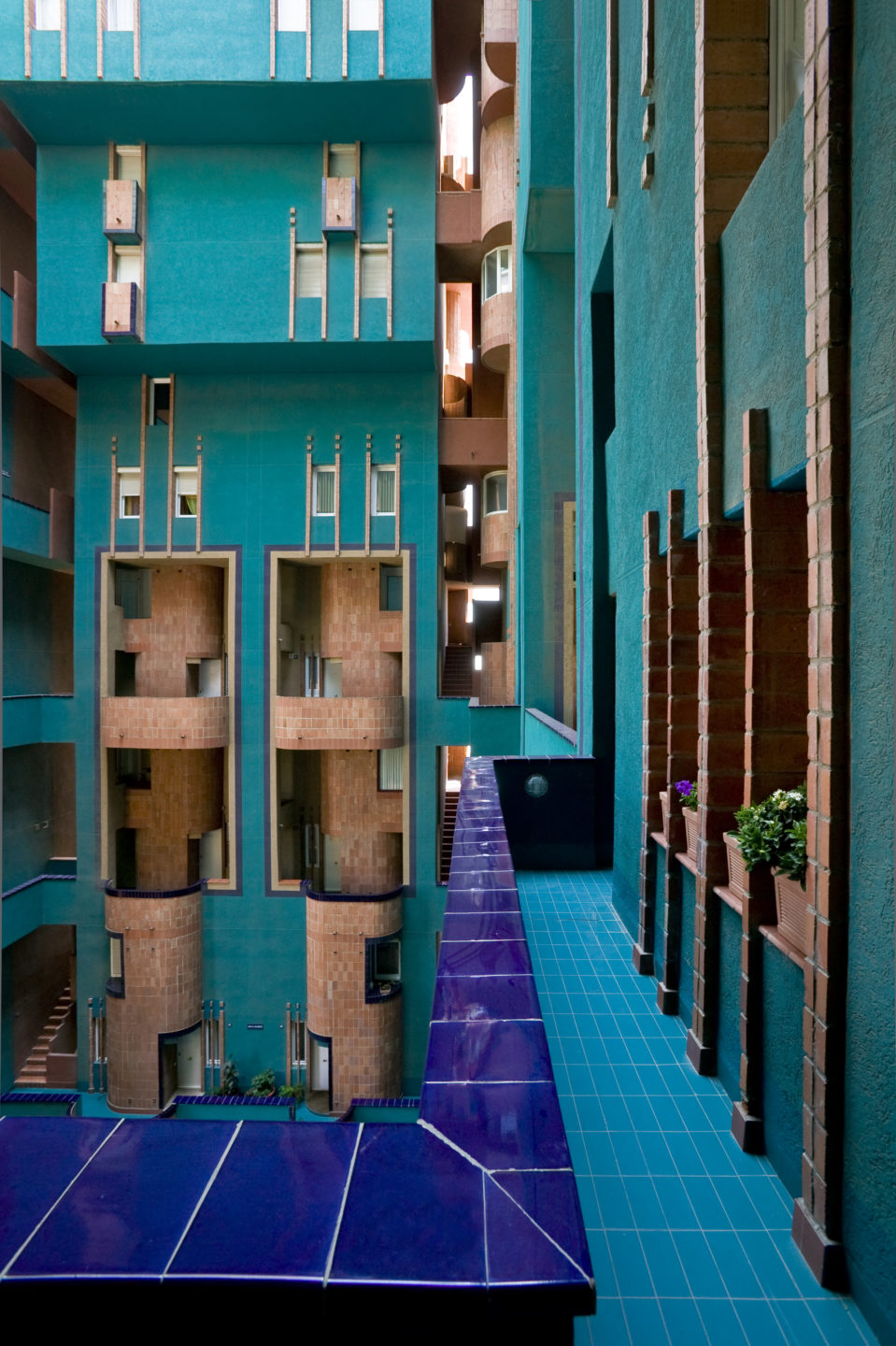 Then there is Xanadu, yet another of Bofill’s many experimental structures. Part of the La Manzanera development that made the Kasbah-like La Muralla Roja a reality, Xanadu was built in 1971.

Think of it as a deconstructed castle sitting on a cliff overlooking Calpe’s Mediterranean coast. The building is an 18-apartment complex comprised of cubes. Each residence is made up of three cubes, each with a function. One for living, one for sleeping and a third for services, all pivoting off a central axis with a staircase that connects them. 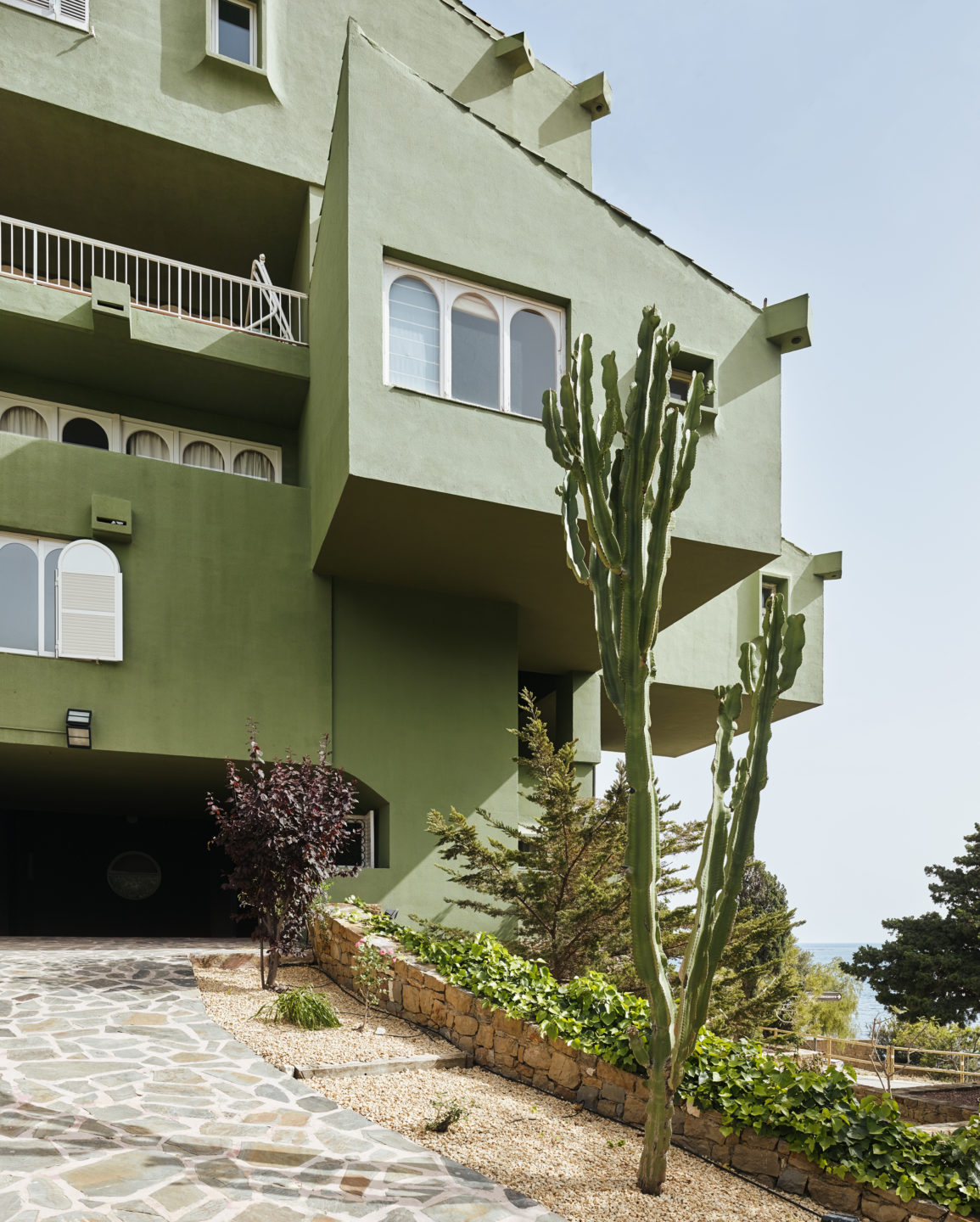 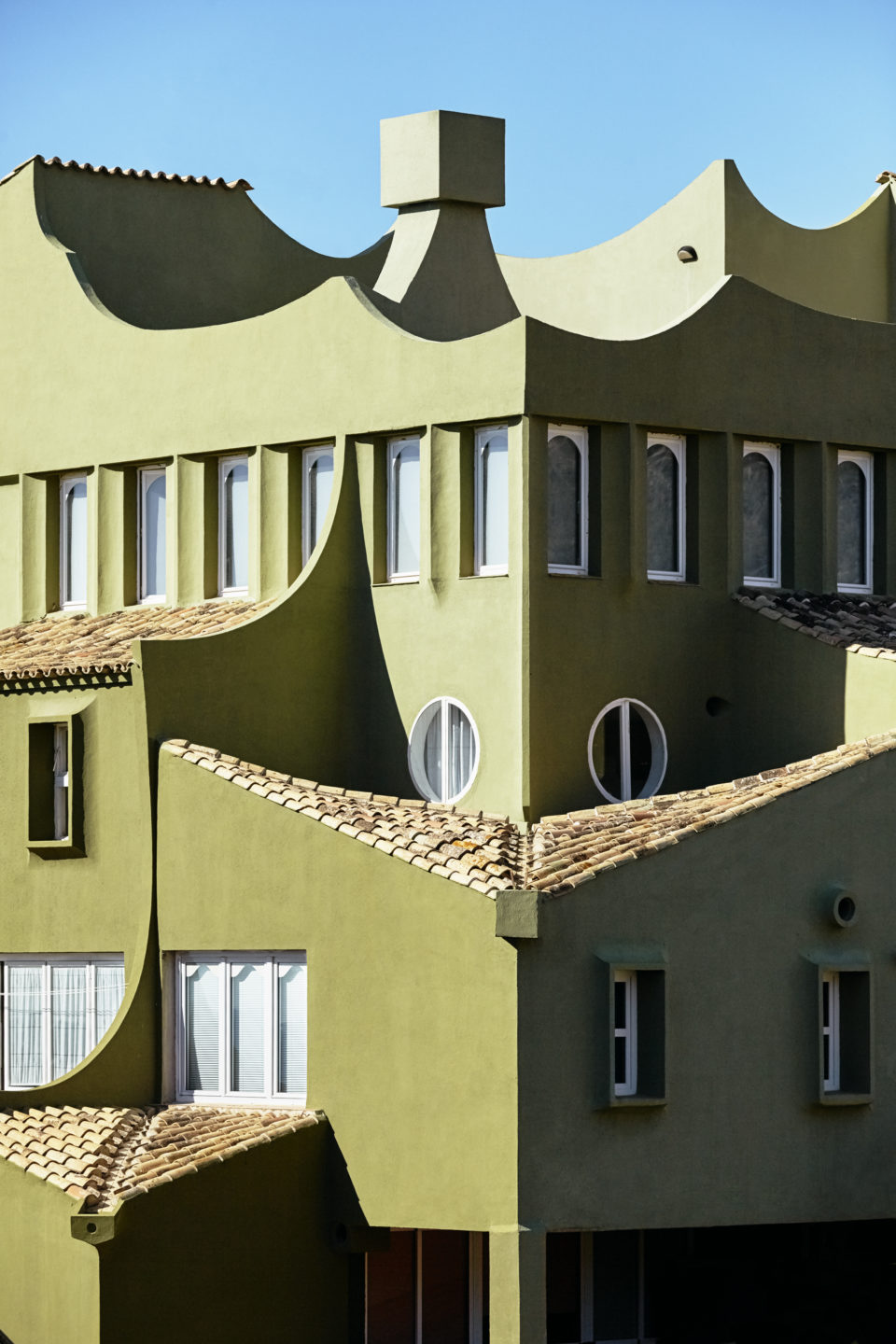 All things considered, a stay at one of Bofill’s iconic buildings is a must, and thanks to Airbnb, it’s easier than ever. 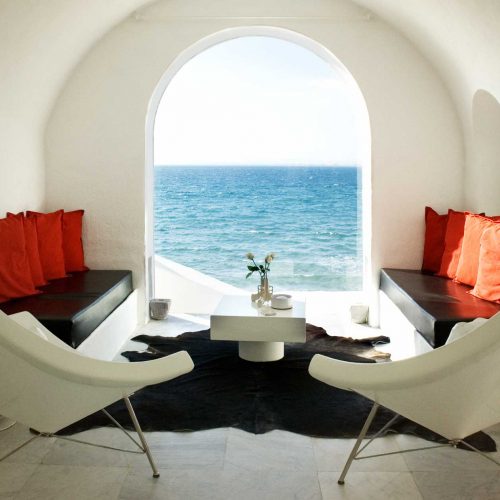 5 of The Region’s Most Breathtaking Homes 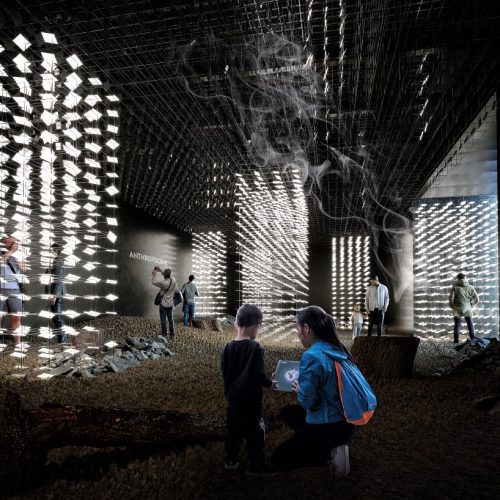 Six Arab Countries to be Represented at Venice Biennale 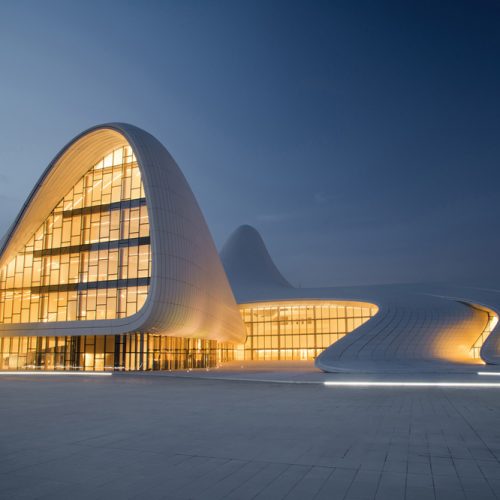 5 of Zaha Hadid’s Most Incredible Buildings 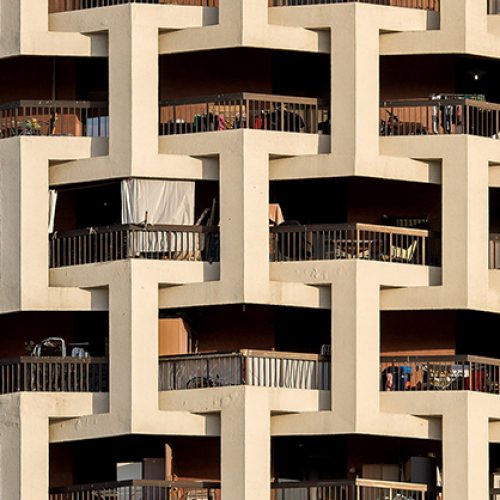