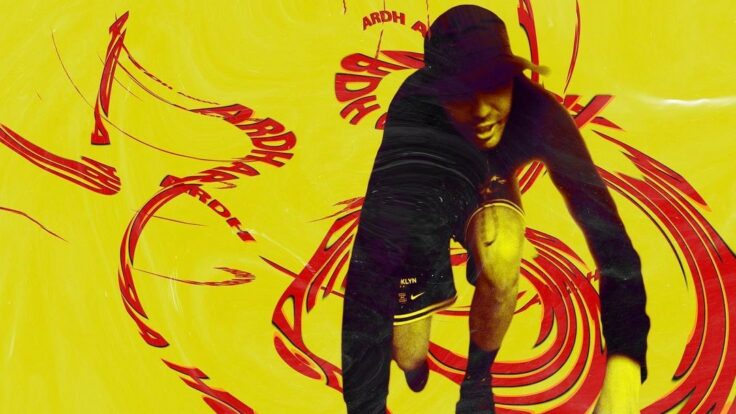 For when you’re feeling alternative

Like most things, music is a spectrum. It almost seems like the number of sub-genres is endless. When it comes to rap, it’s no different.

Rather than putting the spotlight on the mainstream, we’re giving way to the more experimental sounds and singular ways of shelling bars on a beat. Often regarded as the underground of the underground, generally speaking, what is referred to as alternative can describe anything that doesn’t fit into the main classifications of music and in this case, rap.

Since its early inception as a cultural movement in the late 70s, globally speaking, proactive members of the hip hop community have well explored the ins and outs of the genre with most samples and sonic references having been remixed, rehashed and spun around in every possible way making the search and strive towards novelty and innovation very much essential today. Luckily enough, that constant quest for change and evolution also includes the Arab World as local artists are turning that page over and developing their own unique productions.

The region’s alternative scene is quite frankly anything but new. Rap has been around for decades around the globe, and for a long time, the Middle East played into most mainstream cannons of the genre. Think trap, drill or even boom bap. But the Arab world is finally moulding its own rhythmic blueprint. For instance, Egypt’s mahraganat is already first-hand evidence of original musical statements emanating from here. But it doesn’t end there.

Recently, more and more non-conventional sounds have been beaming from our end of the planet. A slew of unprecedentedly heard tracks are pushing the local industry’s limits to the furthest. Outspoken collaborations between lyricists and techno, 2step and grunge beat makers have become increasingly more common and hailed as the trendiest trend of the region’s current scene.

From Morocco to Egypt all the way to Jordan, we’ve rounded a comprehensive set of tracks that stray away from most of what we’re used to hearing air on radios and uploaded onto YouTube. We’re talking about techno-inspired, metallic sounding, rap songs that will get your gun-fingers out and raving in a gloomy warehouse in a downtown venue close to you.