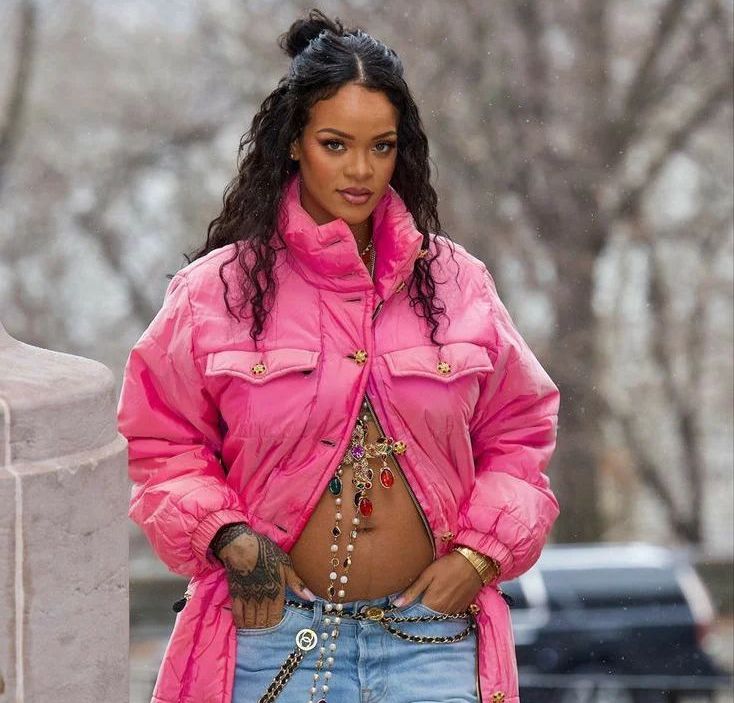 The online sphere is always a crazy place. So naturally, after Rihanna broke the internet by revealing her baby bump, the memes immediately started circulating, taking shots at none other than Drake for fumbling their past relationship.

This comes only months after the release of Certified Lover Boy, where stans and haters alike dissected the lyrical content on the track ‘F——g Fans’, citing bars like “I’m still working on me, and I’m coming back better for you (I’m comin’ back, oh-ooh). Most times it was my selfishness and your helplessness that I took advantage of.” followed by “I’m sorry for letting you down”. The internet was (and possibly still is) convinced that this song is about his failed relationship with the Barbarian superstar.

Rumors of a relationship between Drake and Rihanna have been circling since 2009, when the pair were photographed in New York’s Lucky Strike. Online obsession only grew further when Drizzy released the track ‘Fireworks’, where he raps “I could tell it wasn’t love, I just thought you’d f— with me/ Who could of predicted Lucky Strike would have you stuck with me/ D—, I kept my wits about me luckily/ What happened between us that night? It always seems to trouble me.” However their relationship was flat-out denied by Riri in 2015.

Rocky and Rihanna debuted the news over the weekend with Rihanna proudly showing off her growing baby bump in a pink Chanel puffer. The internet went haywire. In all reality though, Drake is probably quite happy for his friends and fellow performers, as he himself is experiencing parenthood with a young son – Adonis.

The internet however had other ideas:

Drake is somewhere in the studio recording “Yeeaaahh She was the love of my life, thought she’d be my wife….. my love is stagnant even tho she’s pregnant

Drake gon show up to Rihanna’s baby shower like this😭😭 pic.twitter.com/2B0AT6WKQc

drake and chris brown facetiming after the news rihanna is pregnant with asap rocky’s baby pic.twitter.com/XnQy24JqXa