A Look Inside Chanel No.5’s Most Iconic Ads

Tracing the history of the signature scent

The story of Chanel’s signature fragrance dates all the way back to 1921, when Coco Chanel enlisted perfumer Ernest Beaux to create a woman’s scent. The now-iconic fragrance got the name ‘No. 5’ because it quite simply marked the fifth scent that Beaux presented to the designer.

Once released, the perfume was an immediate success and has continued to be over the years—with Andy Warhol producing a series of screen prints in 1980 that ended up on the walls of the MoMA, to some of the world’s most recognized faces starring in their campaigns.

Since everyone loves delving in to a little Chanel history, MILLE rounded up some of the fashion house’s most iconic ads.

After starring in Baz Luhrmann’s Moulin Rouge, Nicole Kidman teamed up with the director again to star in what is rumoured to be the most expensive ad ever made— production reportedly cost the brand a total of $18 million.

Directed by the famed Jean-Paul Goude, L’Esprit de Chanel remains one of the brand’s most iconic ads. Starring Vanessa Paradis, Goude was inspired by a birdcage in Chanel’s Parisian home, and depicted the then 19-year-old singer as the bird, swinging, and whistling in a cage.

Following her success as Amelie Poulin, Audrey Tautou was at the height of her career when she starred in Chanel’s Train de Nuit. The ad tells the story of a woman traveling on the Orient Express to Istanbul, and by fate—or rather, through to the power of the scent—is brought together with a man unlike any other.

In late 2012, Marilyn Monroe officially joined the league of stars as the face of the legendary scent. In tracing the roots of her famous quote “What do I wear in bed? Why, Chanel No. 5 of course”, the fashion house recovered never-before-heard tapes of an interview with Marie Claire, where she discusses her then controversial bed-time ritual.

Brad Pitt joined the ranks as Chanel’s first ever male face of the brand’s signature scent. The black and white ad, directed by filmmaker Joe Wright, featured Pitt as a man who smells the fragrance, implying that the woman who wears it is in fact the star. The ad made serious headlines, and even scored its own SNL skit. 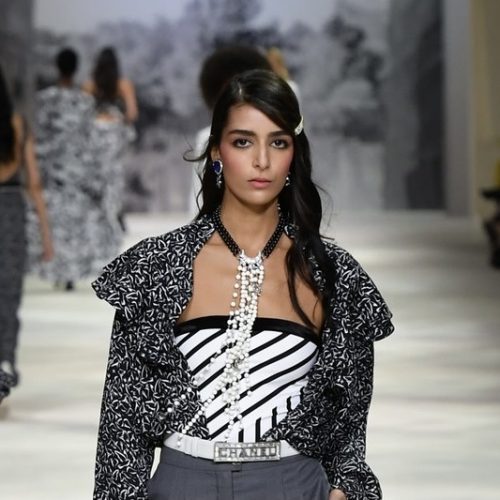 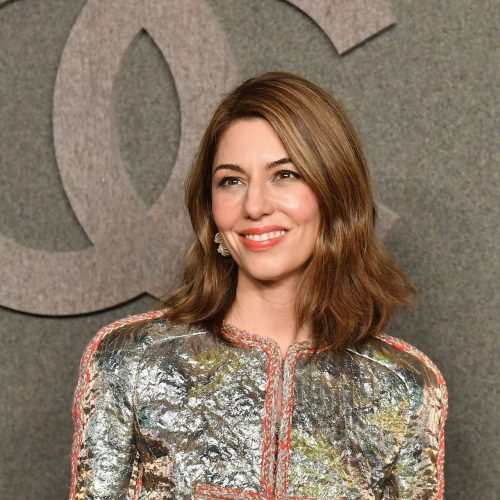 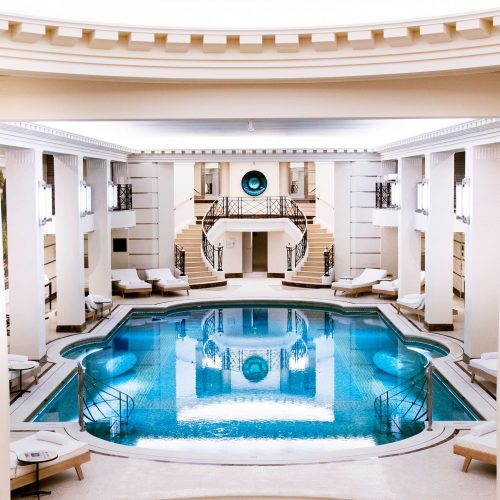 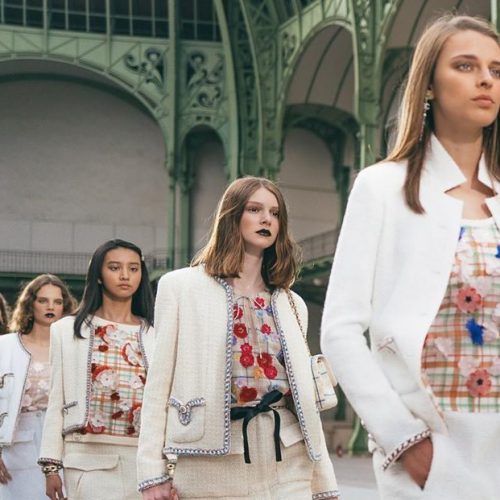