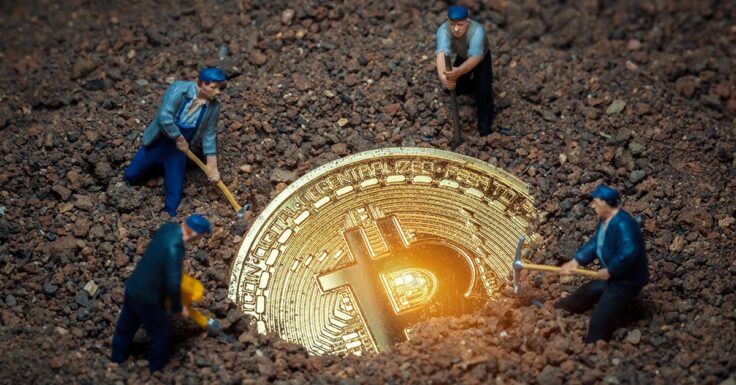 Is Kuwait the Best Country for Mining Crypto?

Legal, but at what cost?

Whenever conversation about cryptocurrency arises, it’s usually met by suspicious glances and comments and questions along the lines of “what would you need an anonymous currency for anyway?” Yes, you caught me— my days of playing Pablo are numbered… Back to reality however, the fact is cryptocurrency has been on the rise since 2010, and it’s not looking to slow down anytime soon. Be it mining, trading, or buying it, many people have, and continue to profit from it. Also, who said that decentralized finances were a bad thing anyway?

Most people assume that mining is a costly process and offers little hope of a return on investment. Bitcoin mining is especially expensive because it requires specific equipment and a significant amount of energy, which in turn results in high monthly electricity bills. All of this may be accurate, but like always, there’s at least one exception to the rule and this one is in our own backyards.

In steps Kuwait. The emirate is, surprisingly, the world’s cheapest place to mine cryptocurrency. Inside of the emirate, the total electrical cost of mining a single Bitcoin clocks in at $1394, which in comparison to Venezuela, the most expensive country to mine Bitcoin, the same procedure would cost $246,530,75. Meaning that the global average is around $35,404.03, well over the current price of a single Bitcoin which is approximately $23,500 as of time of writing. 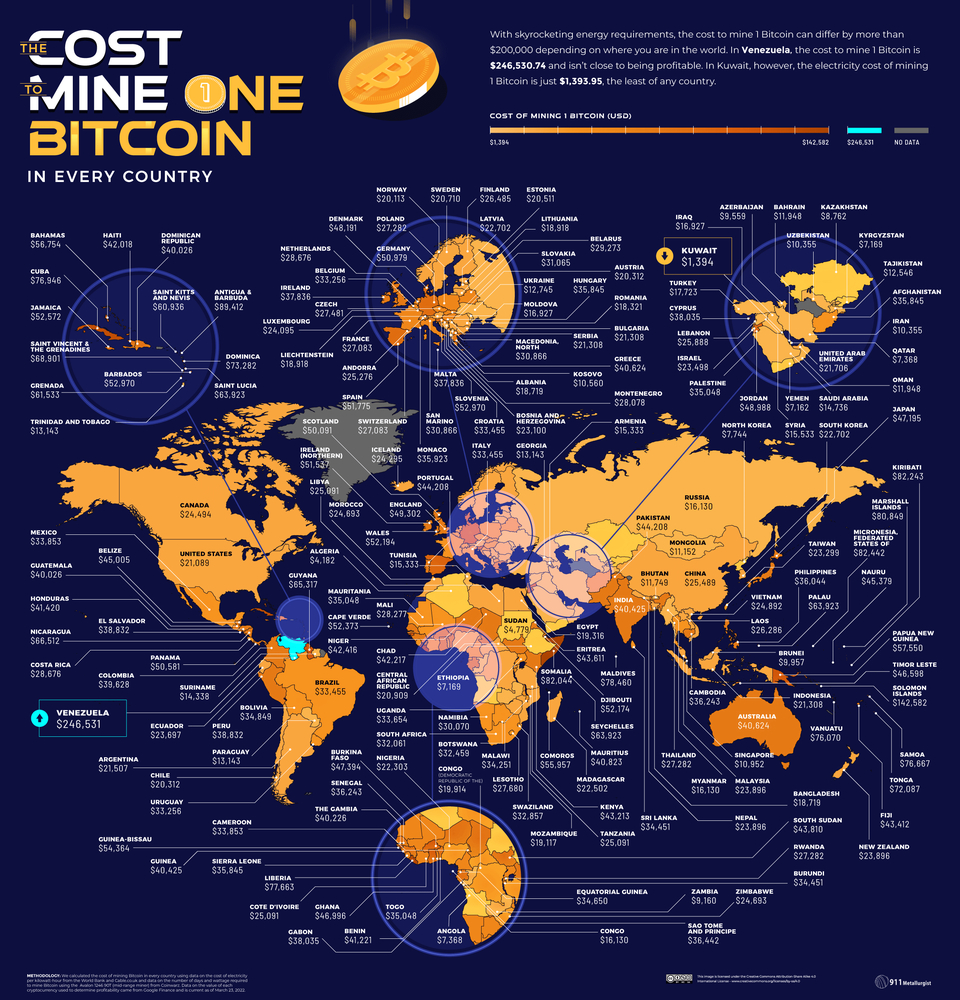 So what does this mean? Should we all rush to Kuwait in order to cash in on this crypto haven? Well, yes and no, the answer generally falls down to both your ethical and environmental morals.

Sure, by global comparison, Kuwait has a relatively low cost of living. Hence amenities such as gas, water, and electricity are comparatively inexpensive when compared to other nations. Mining Bitcoin is cheap, and electricity is even cheaper, so what’s stopping us all from moving to Kuwait and setting up a collective, pool Bitcoin mining scheme? (Please actually email me.)

The cheap electricity, and heat produced by crypto-mining rigs means that the environmental effects further contribute to the already irrevocable damage humans have inflicted upon the planet, and contributing to Kuwait’s rising temperatures.

To me, it seems unethical to exploit Kuwait’s subsidized energy costs for profit at the expense of the planet, and I’m definitely not the world’s biggest eco-warrior— but this one just seems like common sense.

A perhaps, progressive suggestion to combat both the environmental issues, and for the Kuwaiti government to capitalize on this fact, would be to develop specific crypto-mining hotspots, much like business districts in UAE. The state could provide renewable energy for specific locations designed to mine cryptocurrency, whilst charging higher rent, or perhaps an annual license, for the privilege of mining in its borders. This benefits both the country and reduces the negative environmental effects, perhaps even enforcing penalties on those who try to exploit this phenomenon for their own gain.

One thing is for certain though, with crypto as lucrative as it is, it seems almost certain that crypto-miners will be attracted by low operational costs, and minimal governmental interference. Now seems as good a time as any to acknowledge this, and make a legislative step to secure fiscal gain and environmental protection for the state. 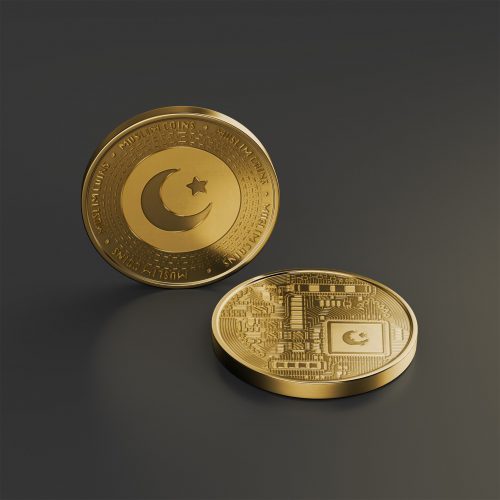 Is Muslim Coin the Answer to Fatwa-Worthy Bitcoins?