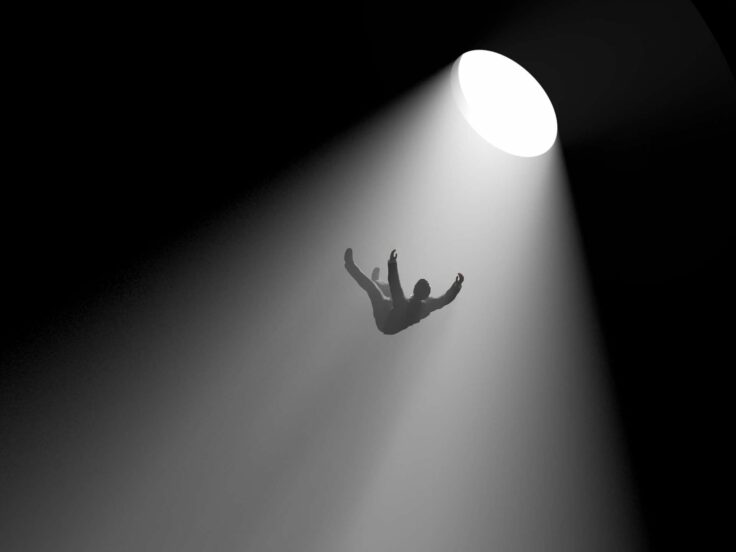 One thing’s for sure, it’s not easy at all.

Superman was definitely one hell of a superhero. A journalist by day and a sordid crime fighter by night, Clark Kent’s ability to swap his own pair of glasses for his iconic bandana and red cloak whilst remaining incognito to the eyes of the world made him one of the very few figures in the entertainment industry I actually admired and made me feel as if I was represented.

Trust me when I tell you that back then I already knew what was Arab and what wasn’t, he surely wasn’t Arab by any means. There was just something about him that crystallised what I could identify ourselves with, which was the fact that he, like many of us from the Arab World, led a double and had to make sure that no one would be aware of one at any cost.

Born in the UK to Moroccan parents, the environment I was drenched in from my younger age was very white. Having to balance a life between Arab culture, religion and the life of any average teenager wanting to always push the boundaries set by their parents was extremely difficult. Not only did I feel the very heavy weight of guilt towards my parents but there was guilt towards the whole community that I was trying to carry on my shoulders. Instead of trying to balance both, I gave birth to two versions of myself: two polarised Yassines that were practically at the opposites of one another.

It was a bit like that Earl Sweatshirt song that goes “too black for the white kids and too white for the blacks” but in this case, it was more like too haram for the halals and too halal for the harams – a whole dichotomy of contradictions that was very burdening. Add to that the confusion when I reached a more mature age and realized that most of the young men my age in my native country would be considered “worse” off than me by the measure of most Arab parents. Needless to say, I honestly did not know where to stand.

The pressure was coming from all sides. Right, left and centre, everyone asking me all sorts of questions and offering all sorts of enticement, trying their best to reel me into their own respective circles. “C’mon Yass, it’s just a drink mate, no harm in that”; “Coming to Jumu’ah this Friday Yass ?”, “Have a puff it’ll calm you down.” I appreciated everyone’s efforts to try and make friends with me and include me into their clan, but all it did is make it difficult to establish and figure out what MY normative tenet was as I was blindly roaming  between any that were laid out in front of me.

But it was my mental health that suffered from it the most. I was two completely different people depending on the crowd I was hanging out with. If both my two separate worlds ever collided (either when a big group of friends would gather, or, even worse, when one of my olé olé friends would bump into my parents) I’d literally wish someone could just zap me off the surface of this planet. In those moments, seconds felt like minutes and minutes felt like hours, blissfully praying for my mates to not say the wrong thing. And it’s not only about what I could have potentially done, it was also about what they could have done and how it would be interpreted by my parents. The smell of a cigarette, beer or even a light stain of lip-stick on one of my friend’s shirt collars could be enough for some to be labelled as bad frequentations. Afterall, Arab parents lived by the proverb of  “show me who your friends are and I’ll show you who you are”.

I won’t sugarcoat it. My peace of mind only came when  I moved out. That’s when things kind of got better. Or at least they feel like they have. My parents, who probably continue to have big suspicions on some of my errands, have loosened up. At the very least, they tend to turn a blind eye when it comes to the above-mentioned situations. Still hasn’t healed nor sorted my identity crisis out, though.  But it has definitely made it lighter to bear with. For now at least.

As for the rest, I naturally started surrounding myself with people experiencing the same endeavours and dilemmas that I do. Not that they have found an answer to it all, but the halal/haram ratios match. The further we talk, the further we untie some knots and find more answers and reason as to who we are and what we aspire to be on this long journey. We are yet to find solutions but we at least feel more comfortable and freer when we are around each other. And for now, I feel blessed to have them around me and help me feel this way. After all, I’m only waiting on another catalyst to see where things go.