The German fashion icon passed away in Paris

At age 85, legendary German fashion designer Karl Lagerfeld has died. The news follows the designer’s absence from the Chanel Spring 2019 Couture show last month – his first ever in the history of his three-decade reign as Chanel’s Creative Director.

In a lengthy Instagram post, the French fashion house mourned the passing of the pioneering fashion designer: “An extraordinary creative individual, Karl Lagerfeld reinvented the brand’s codes created by Gabrielle Chanel: the Chanel jacket and suit, the little black dress, the precious tweeds, the two-tone shoes, the quilted handbags, the pearls and costume jewellery”.

In a statement, Chanel CEO Alain Wertheimer said, “Thanks to his creative genius, generosity and exceptional intuition, Karl Lagerfeld was ahead of his time, which widely contributed to the House of Chanel’s success throughout the world. Today, not only have I lost a friend, but we have all lost an extraordinary creative mind to whom I gave carte blanche in the early 1980s to reinvent the brand”.

Lagerfeld’s right hand for more than three decades, Virginie Viard will be succeeding him as of next season. 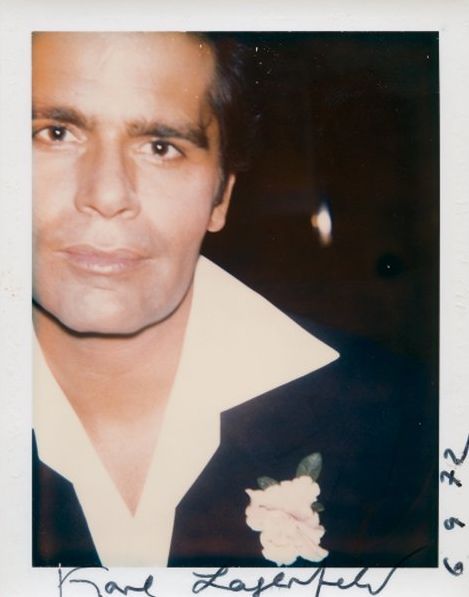 To celebrate the late designer’s lasting legacy, we’ve selected some of his most memorable quotes:

“Sweatpants are a sign of defeat. You lost control of your life so you bought some sweatpants.”

“People who say that yesterday was better than today are ultimately devaluing their own existence.”

“I think tattoos are horrible, it’s like living in a Pucci dress full-time.”

“Everything I say is a joke. I am a joke of myself.”

“Don’t use expensive clothes as a screen for your personal doubts. Be proud of yourself and not only because you wear expensive designer clothes. They are great, but lots of people are happy without.”

“When I was four I asked my mother for a valet for my birthday.”

“Clear thinking at the wrong moment can stifle creativity.”

“Luxury is the ease of a t-shirt in a very expensive dress.”

“I’m surrounded by young and beautiful people. I hate looking at ugliness.”

“Trend is the last stage before tacky.”

“When I took over Chanel, everybody said to me, ‘Don’t touch it. It’s dead. There’s nothing you can do.’ And I said to myself, ‘I love that people think that. Now let’s see.”