Pngwng Cru is the Palestinian Trap Group to Watch

From inside their apartment in Haifa, Israel, Pngwng Cru—pronounced penguin crew and comprised of Bassem Bahouth and Farouk Karawani—is the Arab world’s first collective of Arab trap artists. Their mission is simple: “to fuck shit up”, says 22-year-old Bahouth, the group’s frontman and producer. 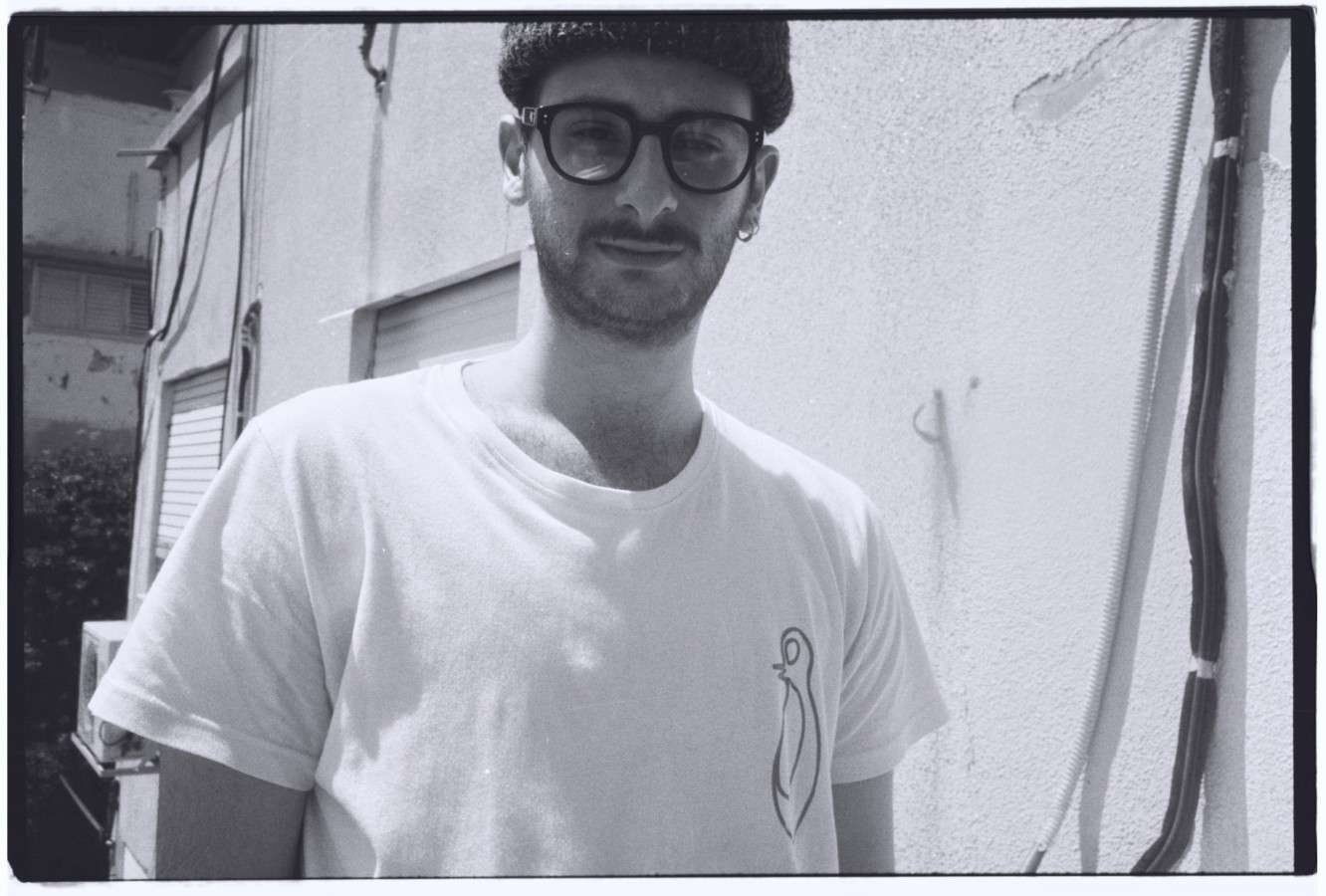 Inspired by artists like Kid Cudi (but also influenced by rock, jazz, and blues), the boys started making music together around three years ago when they realised that no contemporary Arab singers, or rappers, genuinely represented them.

The DIY band released their two first albums in less than six months on SoundCloud. “The first album focuses on depression”, says Bahouth, referring to the auto-tuned lyrics, mind-blowing (but ultimately quite grim) beats. 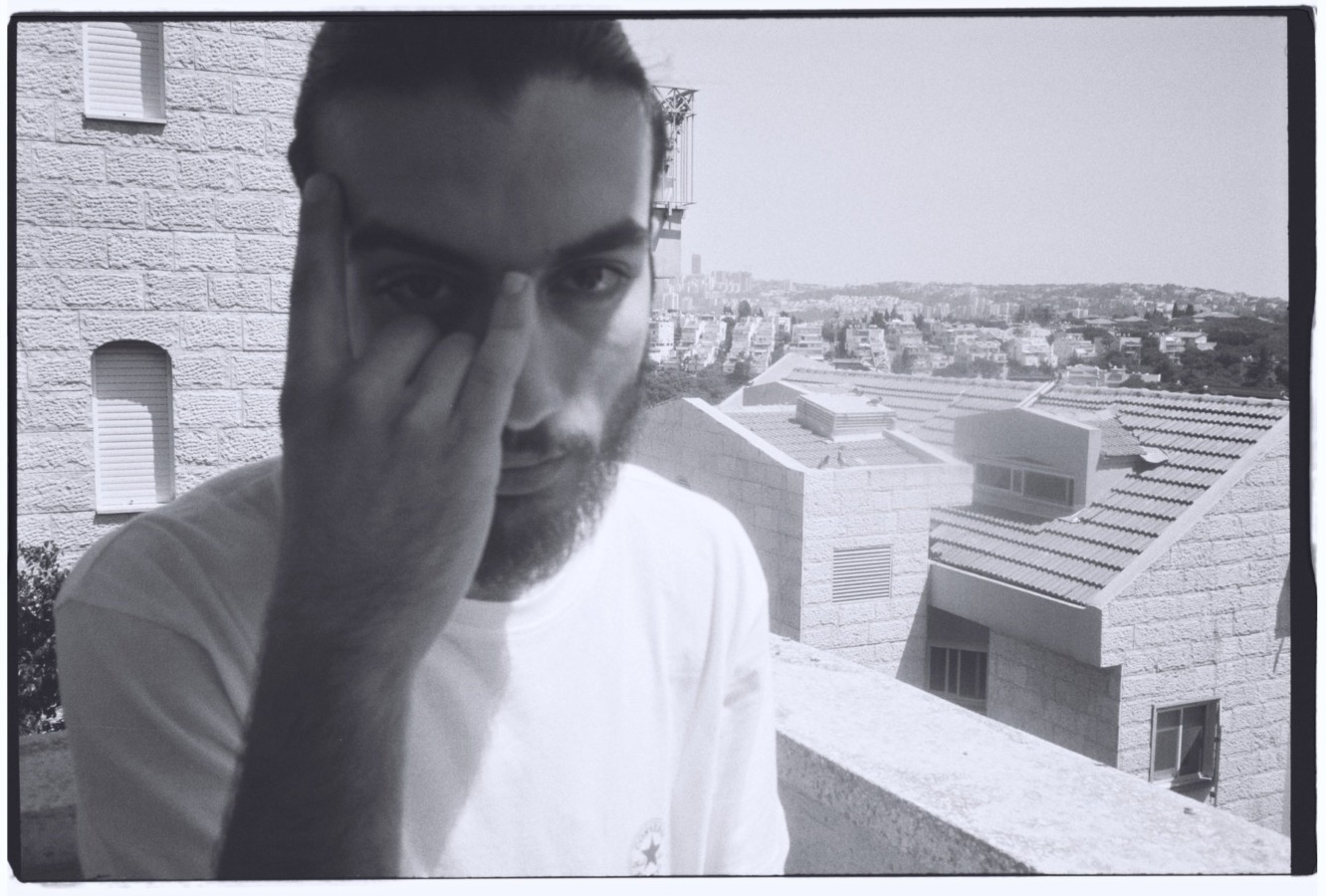 Since then, Pngwng Cru have dropped a collaborative EP with Paris-based collective LTR Worldwide and signed with an independent record label in LA called Point Records. But their melancholy sound isn’t the only thing that makes them stand out from other regional artists. It’s their relationship with language that is so groundbreaking. As pioneers of Middle Eastern Arab trap slang, they have been setting the tone and standards of the burgeoning genre. “Arabs are usually quite modest and prudish when it comes to opening themselves up. The way I use words is so honest, bold and transparent to my feelings”, says Bahouth. And, this is probably why they call themselves penguins, as Bahouth explains, “Penguins enjoy the cold weather so the Middle East is an uncomfortable place for them. It is an animal that is almost instinct, and as alternative Arabs, no one understands us. We are an endangered minority”.

Having grown up with Israeli citizenship, Bahouth and his acolytes went to an Arabic school with only Arab kids. Recently though, he’s been lucky enough to spend some of his time in Germany, where he was studying and producing music. “I realised the segregation in Israel was real when I came back. I had to quit university, as I couldn’t find a flat because my first name is Bassem. You even feel the division in the skate park”, he says. Despite their nonchalant, slacker, almost careless attitude, Pngwng Cru’s music is subtly but inherently political. “We shouldn’t label Arabic artists only as “political”, because it’s not what we want to represent. Personally, I don’t event want to get into politics, but it’s true that our art blossoms because of our frustration. Everyday is about hustling. So, I express what I feel, and what I feel is political”.

Their music translates their struggle, but Bahouth acknowledges his life and ambitions rely on a paradox, as he thinks it’s his upbringing in Israel that made him consider music a viable career. Their twitter bio says (in colloquial Arabic) “don’t care about geo-location” because thanks to their nomadic lifestyles, they’re still not sure where they belong, and this why they define themselves as ‘Ibn El Internet’ (son of the internet). There is a void in their identity but the penguins are determined to use it as a way in which to shake things up in the Middle East. “We want Arab kids from the region to look up to us and think ‘I can make it too’”.